It has been more than a decade since Lil Wayne released the first installment of his No Ceilings mixtape series. The fans of the New Orleans rapper were provided with No Ceilings 2 in 2015, and much to the surprise of some fans, No Ceilings 3 will be here this Friday!

Wayne’s been talking about dropping the project for some time now, and much to the pleasure of fans, November 27 will be their day to smile. The news was released by DJ Khaled via a DatPiff video. The news was then confirmed by Complex. Wayne told the media outlet just why he decided to do a third installment.

“The mixtape game seemed to be a dying art and since I’m one of the pioneers of the craft, and it played such a big part in my career, I felt it was only right to resurrect it,” Wayne said. “Also, it’s a lot of songs out here I wanted to kill my way!”

Dj Khaled acts as the host of the mixtape. The producer/label executive previewed two songs off the project, which include a Wayne and Drake collab. The chemistry between the two has bred a handful of hip-hop classics, so expectations are quite high for that number. “We Paid” by Lil Baby and 42 Dugg will also get a Wayne featured remix. The full tracklist for the project remains a mystery but that didn’t stop No Ceiling 3 from trending on Twitter following the announcement.

The ‘No Ceilings’ series, which has built a cult following for Wayne’s demolition of popular beats and songs already released, will be available exclusively on DatPiff. 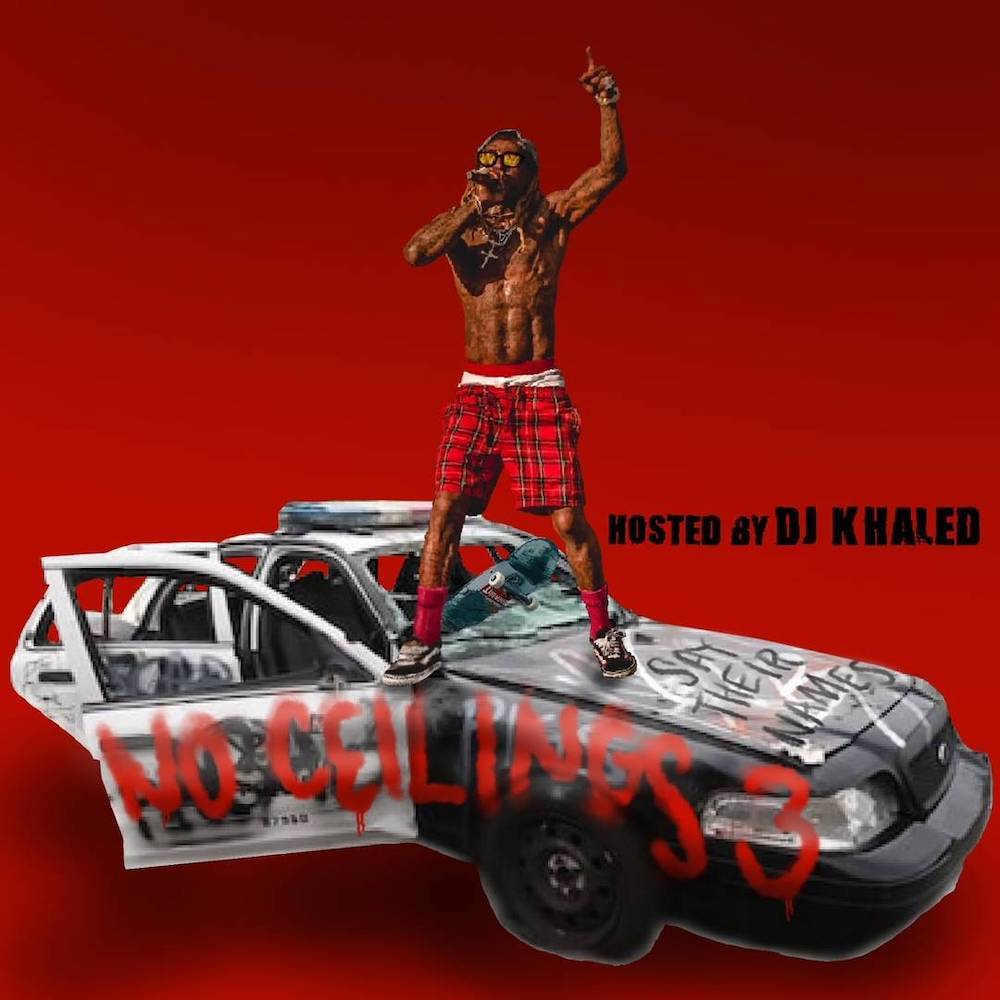