The second season of Verzuz kicked off with a highly anticipated showdown between two long time rivals, Gucci Mane and Jeezy. The battle created a lot of buzz in the hip hop world, with some fans worrying the event would reignite old tensions, while others remained hopeful for a reconciliation. While there was a great deal of not-so-subtle jabs, the night eventually ended with Jeezy and Gucci taking pictures together and making it clear that they are putting the culture before their old beef.

However, it seems that not everyone wanted to see a peaceful evening. Taking to Instagram Sunday night to share his perspective, Troy Ave suggested that Jeezy should have murdered Gucci during the live performance, writing, “If you killed somebody I love and we performing on camera…well I guess I’m killing u on camera. #StreetsIsAMyth.” 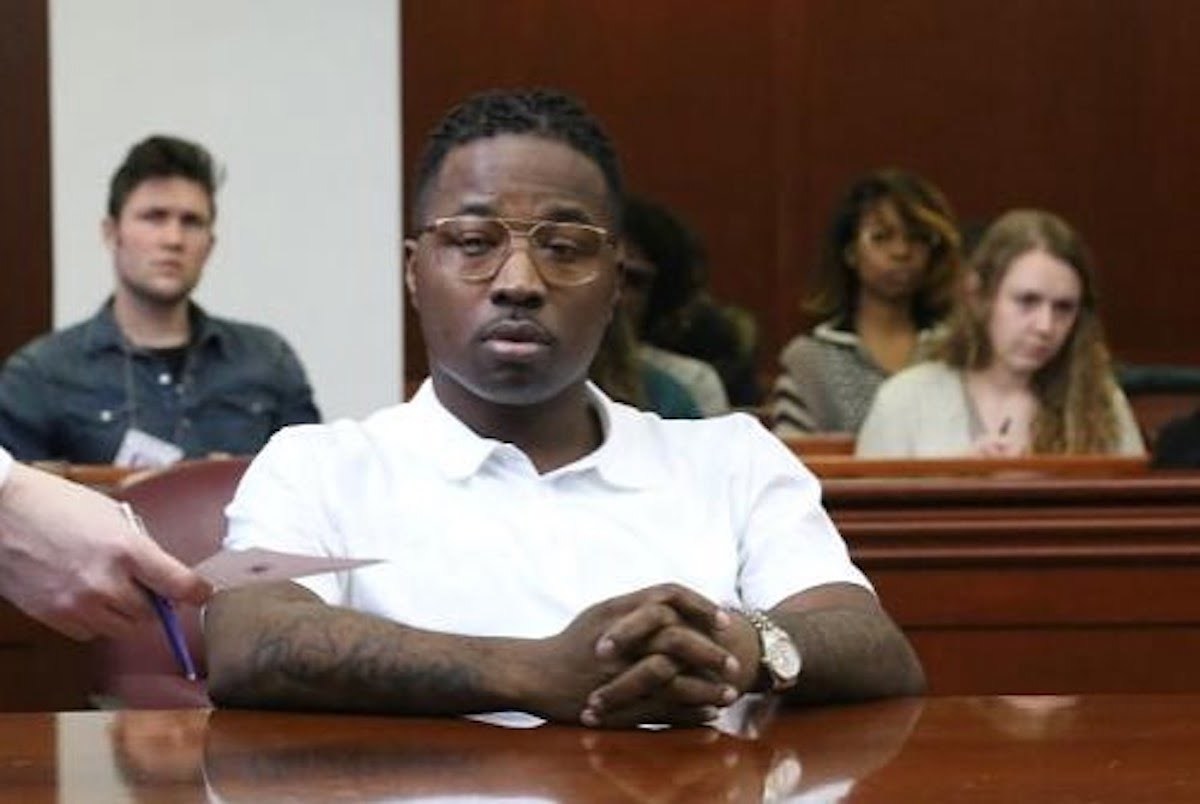 Troy Ave made his violent tendencies very public when he was arrested in 2016 for attempted murder and illegal weapons possession after a shooting at a T.I. concert in New York. Considering that his legal troubles are still pending, many followers pointed out that he is probably not in a position to be saying he would kill someone.

Additionally, it seems that Troy Ave missed the entire point of the historical evening. Jeezy and Gucci Mane do in fact share a violent history that resulted in the death of Jeezy’s friend and affiliate Pooki Loc, who was shot and killed by Gucci in what he says was an act of self-defense. However, given the recent string of murders and gun violence in the hip hop community, the two men felt that it was time to show the younger generation that they can put the music before the beef. The gesture was initiated by Jeezy who maintained his cool despite being provoked by Gucci on stage. Luckily, these two rappers have much more far-reaching influence than Troy Ave.