Jeezy is revealing how he handle what was a very contentious Verzuz with longtime foe Gucci Mane.

Jeezy’s post-analysis of Thursday’s historic Verzuz is heavily focused on how he managed to stay calm and focused during the at times tense battle. Speaking to hosts on The Breakfast Club on how he handled Gucci Mane’s “disrespectful” comments- making fun of his friend’s death Pookie Loc and even his sense of fashion, Jeezy says his maturity won’t let him be the person he once was.

“I looked at it like we ain’t sixth graders. We not kids,” Jeezy recalled. “You can’t antagonize me with something that we both understand ’cause I’m not in the same mental space as I was 20 years ago nor can I let you take me there.”

Jeezy says letting Gucci Mane taking back to that place he was two decades ago would’ve been more upsetting than anything else. Nevertheless, his self-control was admiral and even Charlamagne Tha God admitted in the interview that Jeezy won the Verzuz battle because of how he handled a very contentious situation.

The two rappers have been feuding since 2005. However, Jeezy says he has grown as a person from that time to now. 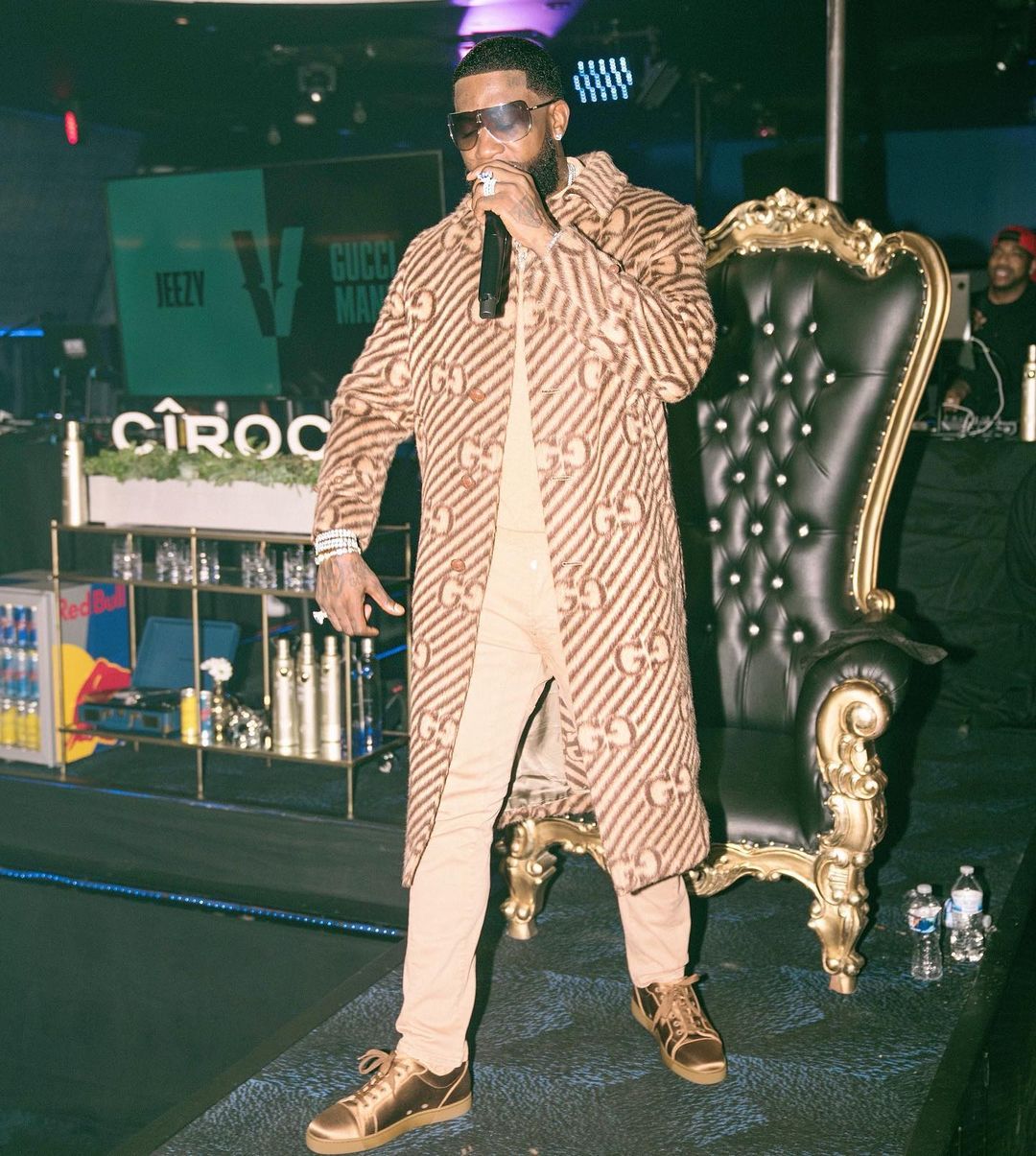 “I’m not that same person I was 20 years ago when that’s how things spiraled out of control anyway,” he explained. “I took the last 10 years to better myself because of a lot of things that happened in my life. I just promised myself that I would never put myself in those positions again.

During Thursday night’s event, Jeezy said his main reason for wanting to rap battle Gucci Mane was because it was needed as an example for the younger generation and the preservation of the culture, which has always been dominated by violence. Some rappers have even lost their lives in some of the incidents – the most recent King Von and Nipsey Hussle.

He said he and Gucci will now have to work on healing their relationship. “As men, it’s been going on almost two decades. It was a point when we were cool,” he said. “The real sh*t that went on, that’s just something me and him gonna have to figure out later on but for y’all it’s just like I understand it. The more it goes on, the worse it’s gonna be, we like the forefront of it so anybody who’s behind us, that’s the way to go. Time heals all. But that was effort–it’s in front of the world. It ain’t even for show. It’s real life–we both gotta come to grips with that. We both gotta really be men.”

More than 1.8 million viewers tuned in to see the Southern heavyweights battle it out. Gucci Mane himself has accepted the olive branch from Jeezy.

But this was the moment of the night! ????#Verzuz#JeezyvsGucciMane