Bobby Brown is mourning the death of his son.

Being Bobby Brown is not an easy feat at this exact moment as the rapper/singer/songwriter is being sent into another tragedy following the recent revelation his son Bobby Brown Jr. has died. The tragic news was shared by TMZ, who confirmed that the 28-year-old was found dead in his home on Wednesday. As documented by TMZ, the initial police investigation show no signs of foul play. Additional information surrounding Brown Jr’s death is still being compiled by law enforcement.

Bobby Brown Jr. was actively posting on his Twitter account mere hours before his untimely passing. His last tweet read, “If me and my girl can’t hit, I’m not hitting,” hinting that the rapper was in good spirits. On November 17 he asked for assistance with his Instagram app. “Okay so Instagram has forced me to not post stories. I honestly do not understand the update. If you can’t help me then SMD . But if you can hit me.” On November 15 he shared a few sweet photos of himself spending time with his lady. 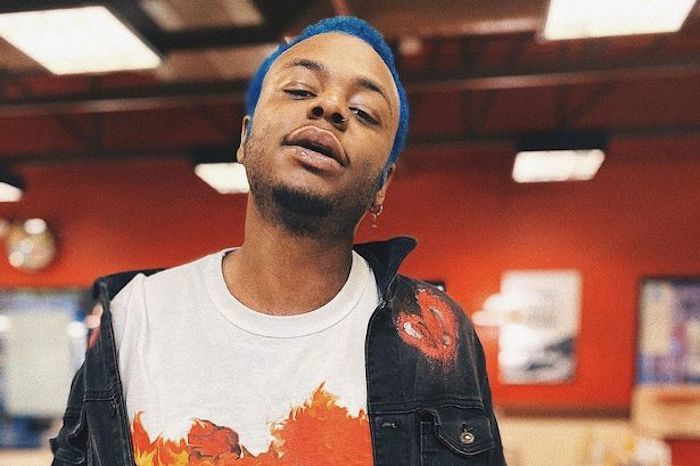 This is not the first tragedy to mark the Brown family, as in 2012, Bobby’s ex-wife, r&b and pop superstar Whitney Houston, was found dead in a tub at the Beverly Hilton Hotel. Her death was ruled as an accidental overdose. Three years later, Whitney and Bobby Brown’s daughter Bobbi Kristina would perish in a similar fashion. She was found in a tub in her Georgia home after downing a mixture of alcohol and other heavy drugs. She died on July 26, 2015, after spending months in a medically induced coma.

Bobby Brown Jr. would go on to speak about his sister’s death on social media. “People really dont give a f— about you unless your relevant , and they don’t love you till your famous or gone. I don’t want these follows,” he tweeted. “This is real life for me, this is my life, my sister. Not a f—ing trending topic.”

Urban Islandz will provide additional information on this story as it develops.