Shenseea has dropped her much anticipated new track “Bad Alone.” The song has generated 26k views on youtube just one hour after publishing on the artiste’s YouTube account.

Shenseea has generated a sizable following locally and internationally, mainly in part to her related lyrics and catchy songs, and lately, her various endorsement deals for major fashion brands like Pretty Little Thing. In Spite of being in the industry just over two years, she’s amassed one million followers on YouTube and more than three million followers on Instagram.

The song which was released on Friday in an audio version so far was no surprise to the Shen Yeng crew. Many recognized the beat and lyrics from the start of “The Sidechick Song” where it can be heard playing while a towel wrapped Shenseea emerges from the shower.

The lyrical flow of the song brings attention to the artiste’s versatility in singing about various topics. The bad gal in dancehall has always been a top seller with artistes who laud women who are ‘bad’ or in other words aren’t afraid to defend themselves. 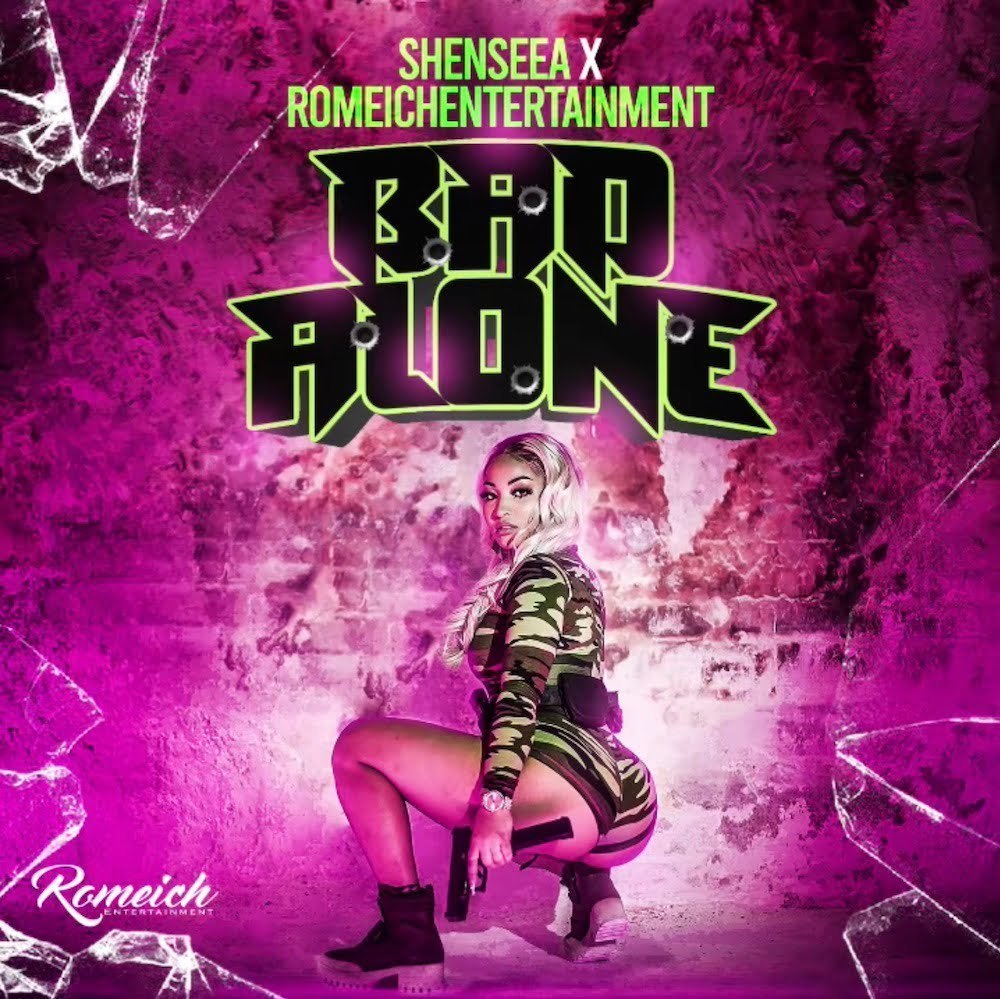 The artiste goes on to sing about the controversial topic of contract killings, in which she says badman is her type and she can make one phone call to end someone’s life. “Me nuh give f**k weh yuh come from run likkle funds and track yuh like a seh a wild hog me a hunt and know how me done tan me no fraid a gunman wuss when a badman a me type Make one phone call jus fi end yuh life get a shipment have a gun in every type If me wah precise me use the one with lazer beam light nuh chatty cuz a action me like,” ShenYeng deejays.

While gunman ‘chune’ and friend defending friends have always had a place in dancehall, although highly criticized and rebuked, Shenseea is courting controversy by singing about this topic for the first time. Contract killings, in particular, have become a prevalent feature in Jamaican news and something that the Jamaica Constabulary Force has attributed to organized crime.

The Artiste, however, seemed surprised that her fans knew the lyrics to her song in a video posted early Saturday morning in which she is seen wearing a sexy black jumpsuit while performing in Miami. The song was released on Friday. Shenseea said, “’…Y’all learn these songs so fast! Lol I was surprised.”