Joe Bogdanovich is weighing in on the state of the music industry now and sharing what it will take to get it roaring again.

The entertainment industry might be on life support now, but good music will be the key ingredient coming out of the pandemic, at least that’s how one of the most prominent figures in Jamaica’s entertainment space sees it. Music industry executive and owner of Downsound Records and Reggae Sumfest, Joe Bogdanovich, says there are still opportunities created within the COVID-19 crisis. Speaking with Urban Islandz, he says that good music is still in demand.

“I think it still comes down to real music, good music, the world thrives on music like it, like it thrives on oxygen to live and people play music all over the world.”

According to Bogdanovich, even though he is disappointed that Reggae Sumfest did not happen this year- he is happy that there was a virtual staging of the iconic show. “We did a virtual taste of Reggae Sumfest because of our access to the biggest platforms in the industry at the time, which is Facebook, IG, and YouTube, and getting them all to work together was something that gave us motivation to raise some money, spend some money and to keep brand Jamaica, reggae, Sumfest and the artists and the music alive this time around,” the principal of Reggae Sumfest told us.

Bogdanovich bought the Sumfest brand in 2016. This year – 2020 would have made 28 years since the festival has been staged in Jamaica, and it is known as the greatest Reggae festival on earth and one of Jamaica’s largest entertainment tourism events. 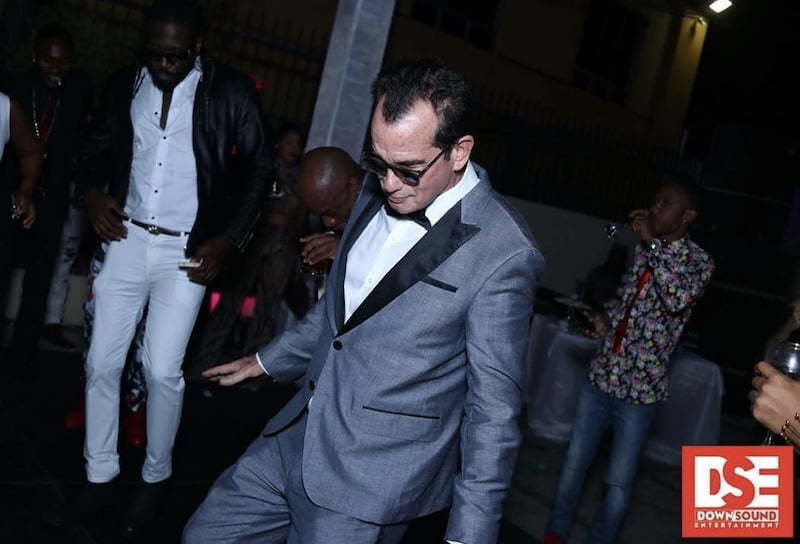 He said the Sumfest Team is planning another event in December, but that depends on what happens on the island in relation to the managing of the virus. “We’re looking at doing something in December, depending on what happens here,” Bogdanovich said. “You got to protect yourself. You gotta get through this part of this virus, something that’s a moving target, you know what it is”.

Meanwhile, he says the time has come for everyone to focus on introspection, and now is a good time to do so.

“I think introspection is very important to learn about why the, why we’re in this position. Greed is hitting, I think all time, high levels. I think that we have to reevaluate ourselves and what we’re doing. And I think that musical fundamentally changed where these kinds of self-inflection, reflections, self-reflections of where you stand and what you stand for.”

He says he’s of the view that while criticisms abound as it relates to the quality of music being created, it is getting better thanks in part to technology. However, he cautioned that all that glitters is not gold. Streaming music doesn’t mean everyone will make a large sum of money.

According to the label exec, only those with good quality music will get the cream of the crop, “We’re getting better,” he said while telling currently active artistes that it will take good quality music to effectively monetize their content. “We’re learning how to monetize how to publish and getting streams, which are certainly exaggerated with the younger folks out there. They think a lot of money is to be made out there. You have to sell tens of millions of units to make it significant. So the big stars make money and the others think they’re making money but they’re not.”

However, he encouraged artistes to stay focused and committed to making good music. “Remember that the music industry is very tough, very competitive and it is a slippery business, and if you’re not totally committed to the business you’ll end up broke and disappointed and disillusioned.”