Could it be that there is not a whole lot of love in the Myrie camp? This question comes after various public blowouts with dad Mark Anthony Myrie, better known to the world as Buju Banton and his kids. A recent post from one of Banton’s sons, Jahazeil Myrie, is now leaving hints that things are not in the best of places with father and son at the moment. The son of the Grammy-winning artiste recently revealed that he will no longer be using his last name as part of his professional moniker. “A Fresh Start,” he mentioned before dropping further details in the caption. “I’ve now Re-Introduced myself as Jahazeil. Jahazeil will not be using the Myrie name any more on any further releases nor any branding.”

A few tweets to his Twitter account seemingly supported the post he made on Instagram. While taking a shot at media outlets for not capturing his releases, he also confirmed no longer being around his dad. “No im not around my father no more but my last nm[name] is still there for my music,” he wrote.

One tweet hinted that artiste also moved to a new place, even though it has not been confirmed where he was residing prior.

“Next moving shall be my own house!!” he tweeted. A few days before that dropped hints of his departure from his previous premises when he tweeted, “Being around a narcissists make you realize you don’t want to be nothing like them.”

The depth of the smug relationship Buju Banton share with his children was put on display only months after he was released from a US prison cell and sent back to Jamaica. Banton and his eldest son, music producer Markus Myrie, allegedly got into a physical altercation only days before his soldout showcase Long Walk To Freedom showcase at the National Stadium. Markus took to social media to ask for Buju’s return to the states, meanwhile expressing that a large majority of his 17 kids were not too pleased to have him back. Markus apologized for the outburst a few days later but also called on his father to offer emotional support to his kids. 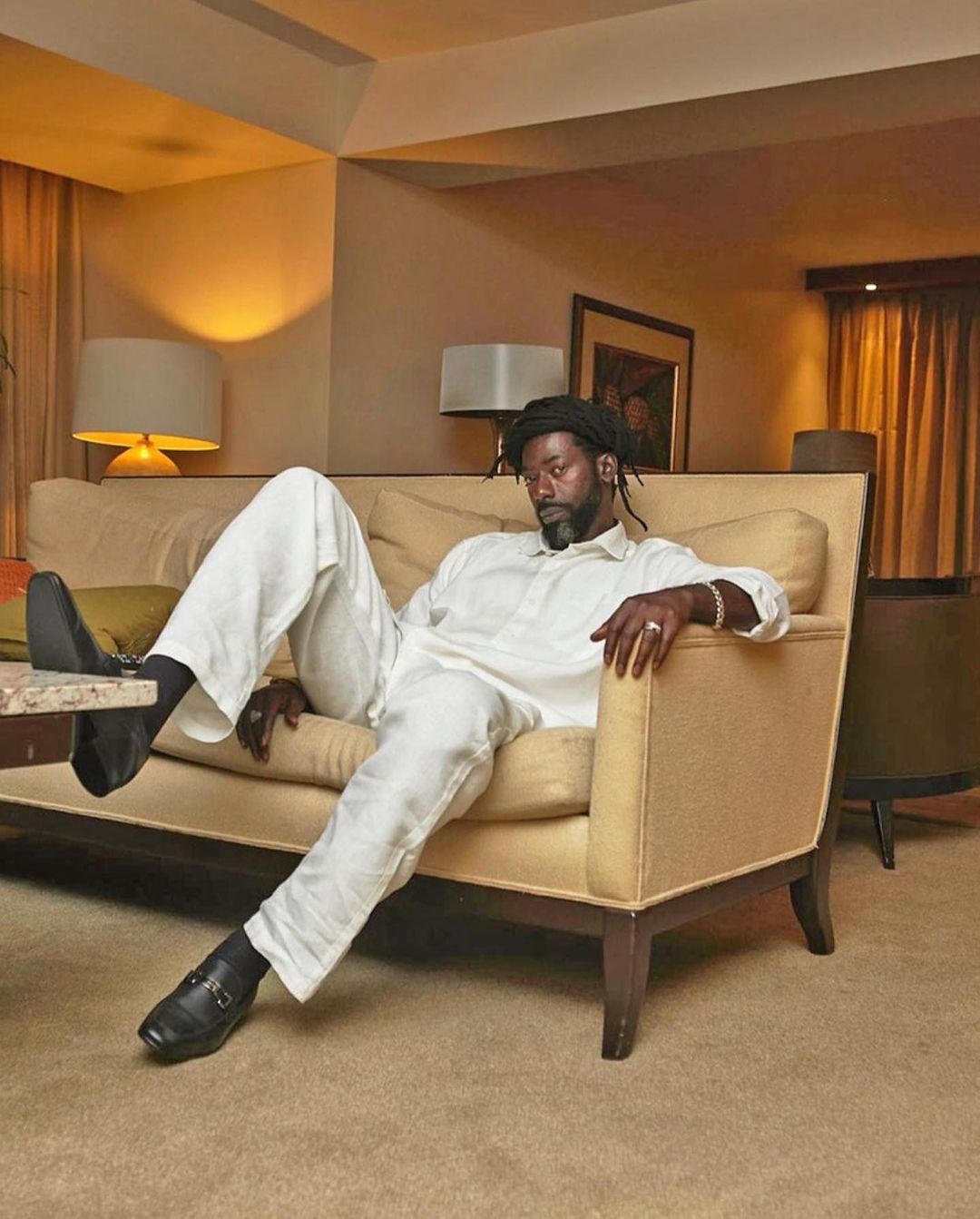 “My only disappointment is the undelivered expectation of a father who refuses to see fatherhood as more than just a title and financial support,” he wrote on social media. “Your absence has nothing to do with prison and you know that. Still, I forgive you regardless. I hope one day you decide to be a better father, don’t do it for me; do it for my siblings who are suffering (emotionally).”

Another Myrie breakdown happened a few weeks ago when Buju Banton went on social media to lash out against the wearing of masks to protect against the deadly COVID-19 strain of coronavirus. Buju’s daughter Abihail Myrie did not have a similar view on the topic and urged everyone to not listen to her father. The situation quickly escalated, with Buju’s girlfriend and his daughters getting into it on social media.

It seems, like all families, there are still a few kinks to work out when it comes to the Myries. As for Jahazeil’s musical career, he recently featured on a track with Spragga Benz titled “At My Door video.”