Gucci Mane’s signee Pooh Shiesty has been released from jail following his arrest this week for a double shooting.

Rapper Pooh Shiesty, who was on the run after being involved in a shooting incident in the upscale Bay Harbor Islands of Florida on Friday, is finally in police custody after turning himself in. The rapper signed to Gucci Mane’s 1017 Records earlier in the year. However, his freedom could be in jeopardy after some pretty serious charges were laid against him for the alleged shooting of two men, both of whom are currently receiving treatment in the hospital.

The report further details that Pooh Shiesty and the two victims are all from outside of Florida but journeyed to the area to partake in a few deals. One victim said that they were meeting the 20-year-old rapper to sell him marijuana as well as to collect payment for the green McClaren they had rented him. The reports claim that the other victim was there to sell Shiesty a pair of Air Jordan sneakers.

Both victims gave chilling accounts of what exactly took place leading up to them being hit by bullets and transporting themselves to hospital. 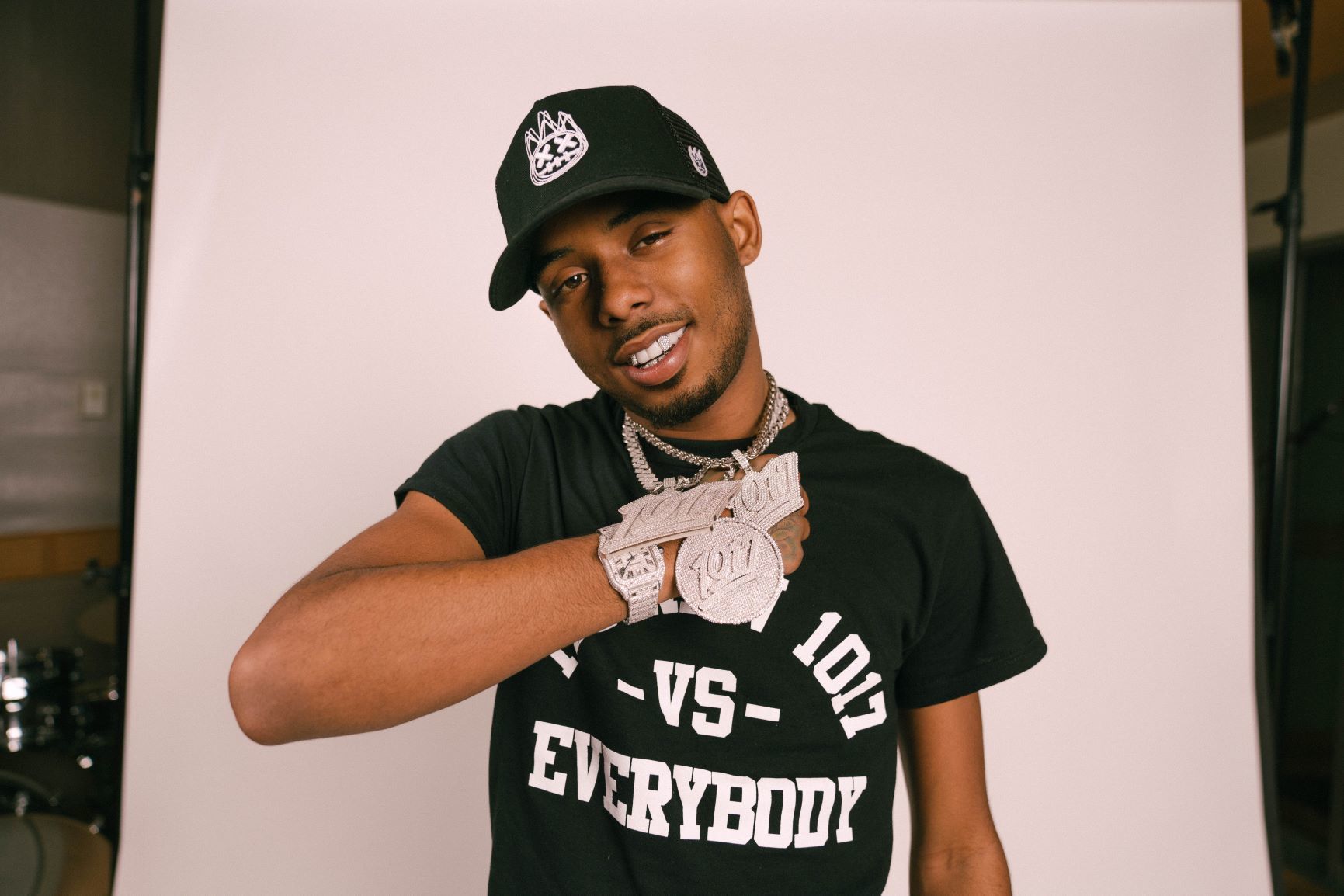 According to one victim’s statement to the police, he and the rapper were sitting in the McClaren that the rapper had arrived in when another car arrived on the scene, and two men approached the McClaren with guns. He was then instructed to get out of the car by the rapper, only be struck in the butt as he followed the order.

As for the second victim, he was on his way back to his car when he heard shots and “fell to the ground.”

As seen in the report by NBC, “Victim 2 stated that he turned and looked at Pooh Shiesty who was in the driver’s side of the McClaren and Pooh Shiesty pointed an assault rifle at him and said ‘Don’t try it, don’t try it,’ before driving away.”

In his hasty retreat, the rapper allegedly left his Louis Vuitton bag full of cash. Detectives were able to ID the bag and serial numbers of the money to photos the rapper previously posted on his Instagram. The rapper’s Instagram account has since been cleaned except for 2 posts, one of his label’s upcoming project and another of a phonecall the rapper presumably had.

His legal team recently spoke on the matter, insinuating any claims of a robbery to be impractical.

“He’s kind of a well known guy, he’s number one on Spotify right now. So to believe that he shows up to this alleged robbery to rob a person with his own $30,000 in cash with someone that he rented the car from,” Williams’ defense attorney said. 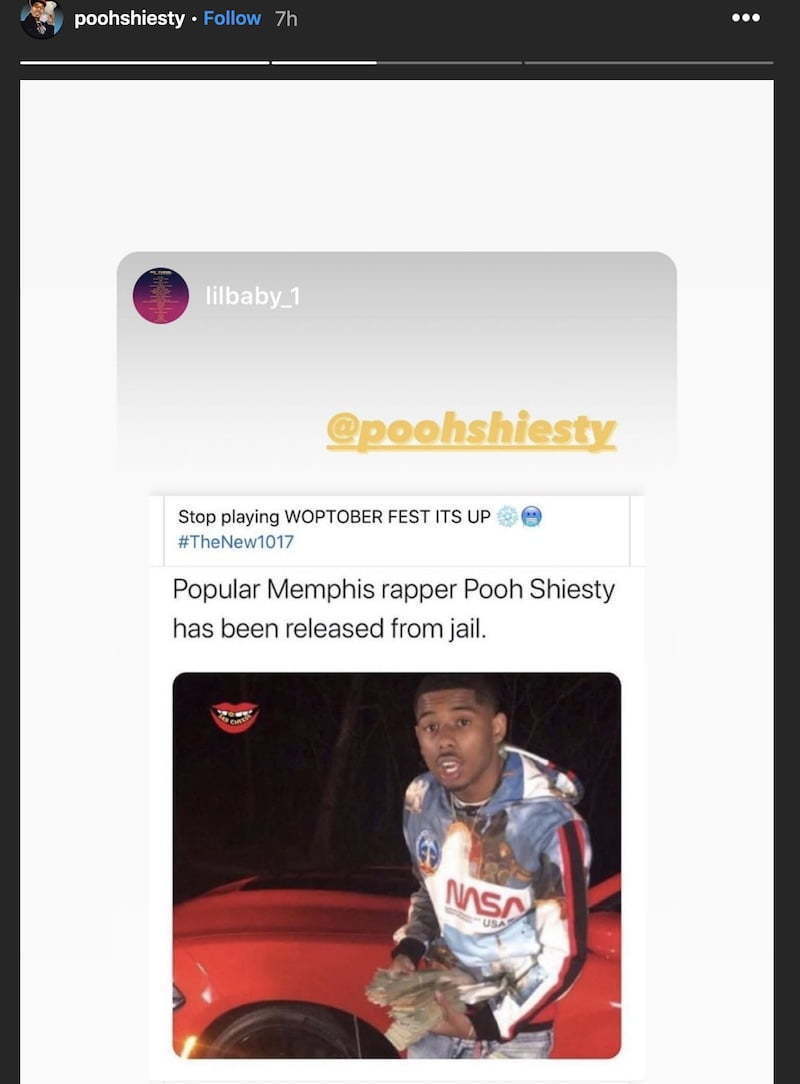 Ironically, the rapper’s bond was set at $30,000 on Wednesday. Pooh Shiesty has since confirmed via Instagram that he was released from jail.