Blvk H3ro, Wayne J, and Skillibeng link up on the “Young Boss Remix.”

Childhood friends turned entertainers, Wayne J and Blvk H3ro have recently teamed up with dancehall’s newest heavy hitter Skillibeng to deliver the remix for their ’empowering’ track “Young Boss.” Former child star Wayne J has had numerous years of musical achievements under his belt, from taking the stage at Rebel Salute to releasing his debut EP in 2013. However, the artiste is now showing a level of maturity far greater than his physical stature, as he expresses concerns about the future of the youths of Jamaica.

While Blvk H3ro’s musical journey may have started a bit later than Wayne, his infectious melodies and lyrics speaking about the plights of people in society have earned him a neat space in the industry. In steps Skillibeng, who has recently been hailed as one of the most educated entertainers in dancehall at the moment. 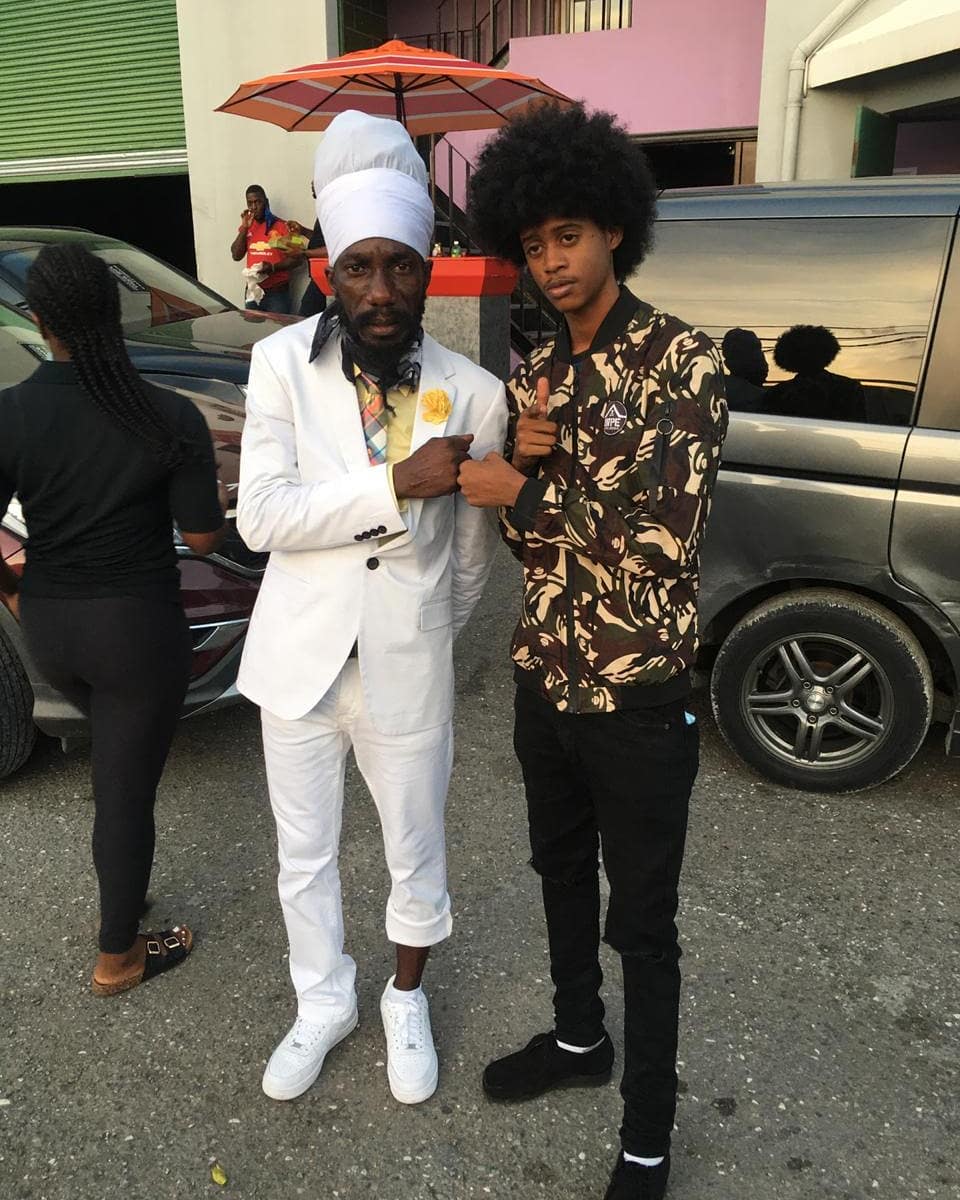 Blvk H3ro had this to say about the message behind the track at the time the original version of “Young Boss” was released. “I feel like times have changed and more young people are becoming business owners and we just wanted to make a song for them.”

The “Brik Pon Brik” singer channeled similar sentiments throughout his impactful first verse of the hot new remix. While donning a red suit, Skillibeng deejays, “The young boss de in her now, gimmi way make me bun up ever stage show, we make the place affi tun up every radio Wayne J say fi go go check the ratio / Blvk H3ro no wear cane row …move, no ramp wid me paper that a danger.”

17-year-old Wayne J then comes through with the silky-smooth chorus, while Blvk H3ro drops the final verse. The fun music video captures all three young entertainers showing just what it means to be living like young bosses.

You can stream the Greatest Records/Bob Riddim produced track below.