D’Angel cash out her OnlyFans money on a new Porsche.

D’Angel is letting her fans know that there is money to be made from the OnlyFans platform after she went shopping for a brand new Porsche on Knutsford Blvd, in Kingston. The singer brought her fans along for the ride through a video of herself, checking out some of the hottest models currently sitting on the showroom floor. While we could not hear her various comments as she examined each vehicle, we are treated to an exert of her new song “Ah Mine,” produced and released by Good Good Productions. She provided her fans with the task of helping her to decide which car she should select.

“Which one do you think I should get?” Came the caption, before she credited the ability to pick out such a car to her work on the platform known for its risque content. “#ThanksOnlyFans.” 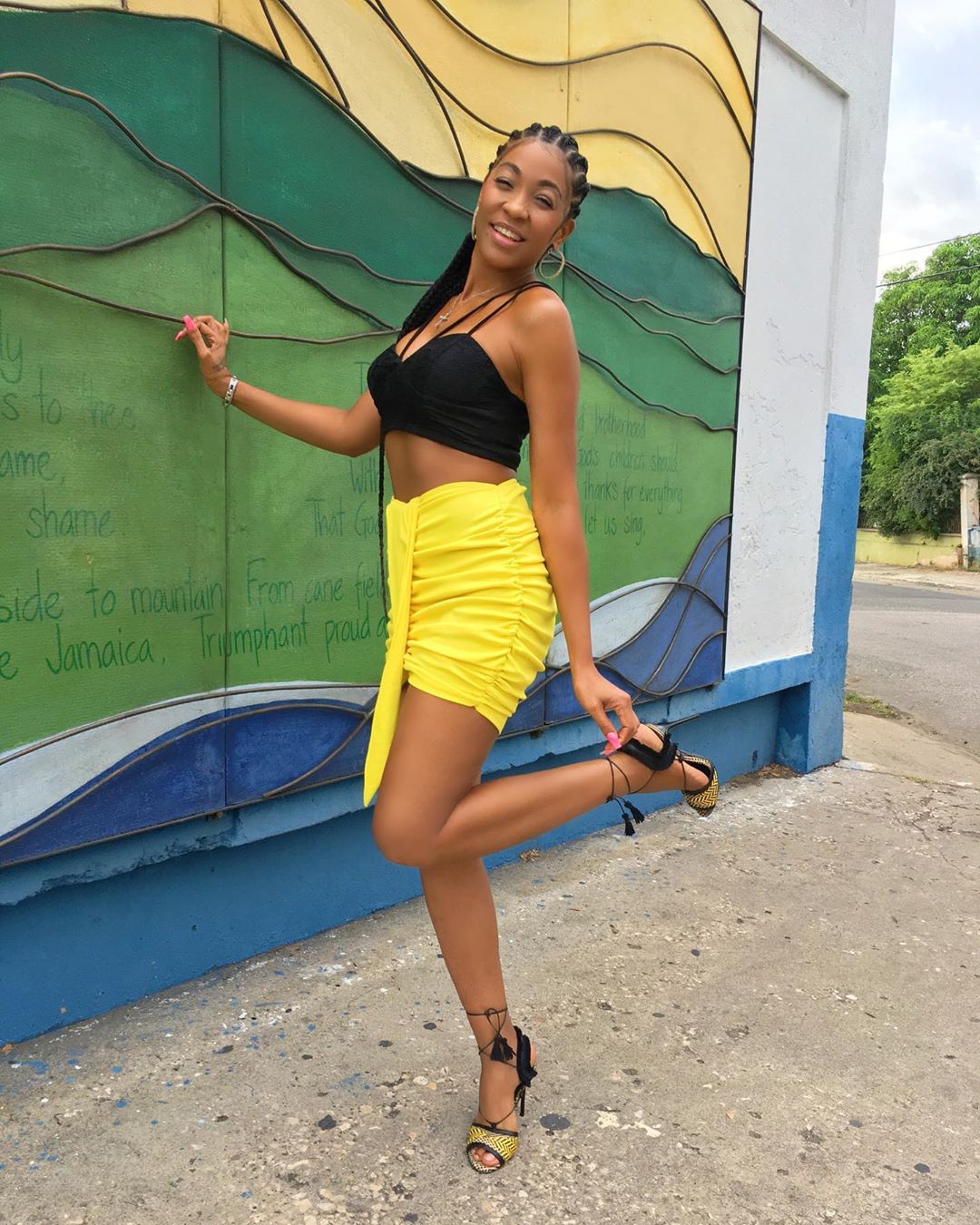 While the platform did not start out as a place for persons to show off their provocative side, it quickly emerged as the go-to place for just that; entertaining a population on lockdown. D’Angel is included among a list of other entertainers, both locally and worldwide, to have joined the platform. Tyga, Blac Chyna, and Bella Thorne or some of the biggest names abroad, meanwhile Ishawna was one of the first to say yes, no matter the negative backlash.

According to Ishawna, while speaking to Winford Williams, “I know OnlyFans has a big stigma… but I have made millions. I am a multi-millionaire again from OnlyFans, and I did that without having to be doing anything out of the norm.” As for D’Angel, she reportedly picked up over 100,000 subscribers when she joined back in June and also shares she has not done anything too different from what she would share on Instagram.

While the singer did not share just how much she has made, her subscription starts at $19.99 per month with additional perks reaping in extra dollars through her detailed “Tip Menu.” 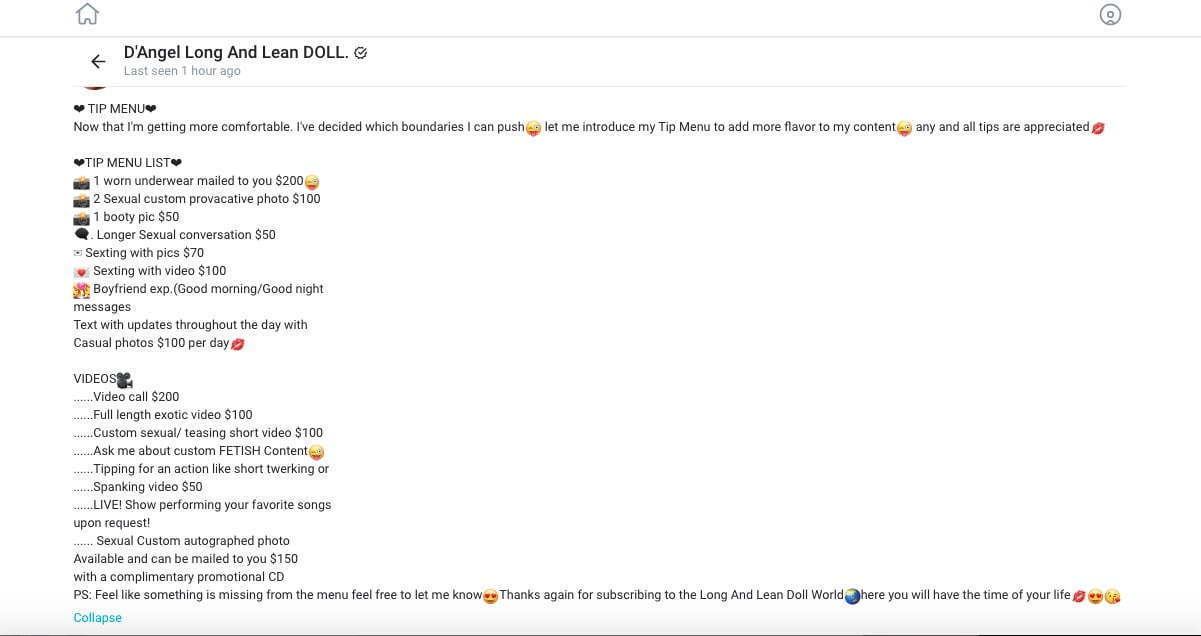 Which one would you have selected if you had a fat stack of cash?

Which one do you think I should get? #ThanksOnlyFans