It has been pretty hard to escape Popcaan’s music this summer, and that is saying a lot, considering the fact that persons have been primarily locked inside since the start of March. Still, the fan-favorite and Billboard charting project Fixtape was brilliantly funneled through streaming services for persons to enjoy. However, it seems fans shouldn’t go too far from their speakers/headphones because Popcaan has some more heat on the way.

The Jamaican entertainer was speaking to the team at Seattle Kube 93.3 Radio online when he made the revelation that he had a collaborative EP with the other members of his Unruly musical outfit. While Poppy and crew have yet to figure out a name for the project, the details he did provide are truly promising, as it seems fans could be receiving the new project pretty soon. “Well, we mixing it right now, so once it’s finished mixing, we are looking at a date to drop it,” Popcaan said after being asked about the progress of the EP. 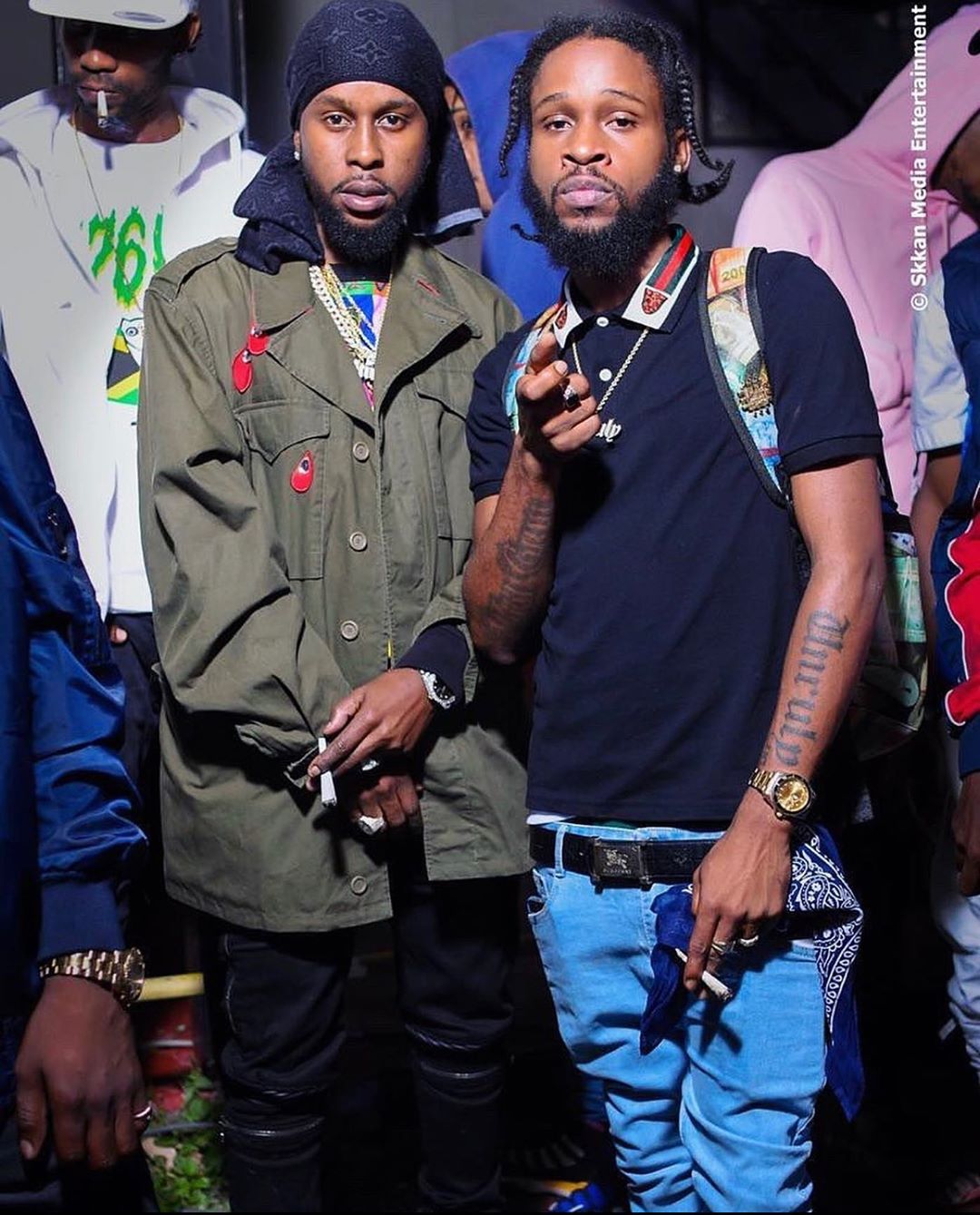 While the OVO Radio/Unruly released Fixtape contained major collaborations from the likes of Drake, PartyNextDoor, Stylo G, Jada Kingdom, and Skillibeng, the upcoming project should feature, Quada, Frahcess One, Furnace, Shevv Di Goddess, Prince Ikeem, J Deva, and Unruly Cuz, among others. Popcaan has already done extensive work with the likes of Quada and Frahcess One, who were both featured on the FIXTAPE.

The “Family” singer was previously a member of the Vybz Kartel led Portmore Empire, where he rose up the ranks to become of the hottest acts on the block. He has since gone on to tour various parts of the world, bringing good music and clean vibes to fans in African, Canada, Europe, and soon to be America, with the reinstatement of his Visa. The deadly coronavirus is now the only thing that stands between him and his US fans, but that doesn’t mean that his fans and fellow coworkers won’t board a plane to connect with him. Harlem rapper Dave East landed on the island days ago to complete the music video shoot for their collaborative track “Unruly.” Both men have been sharing multiple stops from the trip, include their visit to Tivoli Gardens.