Jada Kingdom and singer/songwriter Verse Simmonds, have been spending a lot of time together. Those special intimate times were documented and reproduced on their new song “Bedroom Bully.” The title of the track is a clear indication of the content of the naughty cut that the singer penned about the first time he and Jada Kingdom made love.

“The song was actually created after the 1st time Jada and I were intimate so it only made sense that I feature her on it. We are both known for our sexual content in our music,” said Verse Simmonds about the work. A week ago, the singer shared a snippet of the music video currently being worked on. While yesterday’s release was only accompanied by an animated lyric video, Simmonds had this to say about the upcoming visuals that may be unveiled at the single release party being held in Atlanta on September 16. 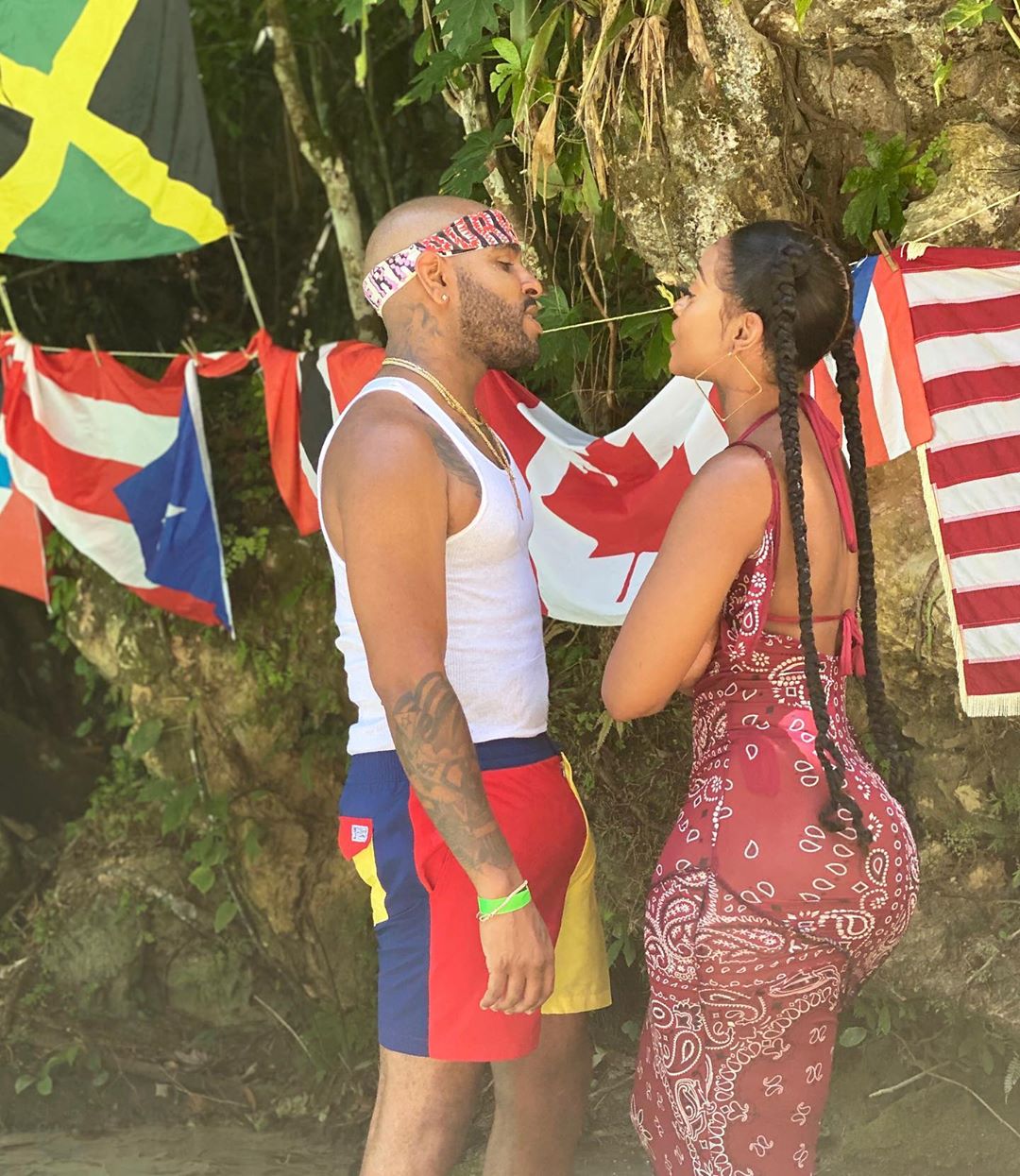 “Jada came up with the initial idea of shooting us having sex in various places like the back of a big dump truck! Then I said well why not put a bed in the middle of the water and we just expanded on the idea from there… we didn’t want to do just a regular bedroom scene. That’s too boring!” Simmonds said.

“Bedroom Bully” is being taken from the 40-year-old’s upcoming album Rude Boy, which should also feature another Jamaican entertainer in the form of Sean Paul. According to the songwriter, his upcoming album should see him going back to his roots, “which was always a hybrid of Caribbean flavor with an R&B and Hip-Hop twist, however with more Caribbean flavor.”

Simmonds’ musical influence stems from his childhood in Puerto Rico and the Virgin Islands. He said, “We listen to everything, and I was raised in the Virgin Islands, which is a U.S. territory and I grew up listening to everything from soca to reggae music all the way to pop, R&B, hip-hop, even country music as well… Growing up in the islands has definitely influenced my writing ability and how I hear music.”