Chronic Law says he is not responsible for any negative interpretation of his new single “Self Protection.”

6ixx dancehall artiste Chronic Law is defending his latest release after critics scrutinized the track’s violent nature. In the song that was released with accompanying visuals last Friday, Chronic Law champions self-defense and paints a picture in which it’s mandatory for him to stay strapped.

“Me affi have a matic when me a guh street / A 24/7 mi killers dem nuh sleep,” Chronic Law deejays on the track that is quickly gaining steam. “Sumaddy affi bleed before mommy weap / My heart done tun inna concrete and a war dweet.”

The deejay told The STAR in a recent interview that the song is a reflection of events in the world that shapes the human experience. “The idea of the song was penned on what is happening in today’s world – how people can betray and hurt their family or friends – what goes on in the country and worldwide,” said Chronic Law. 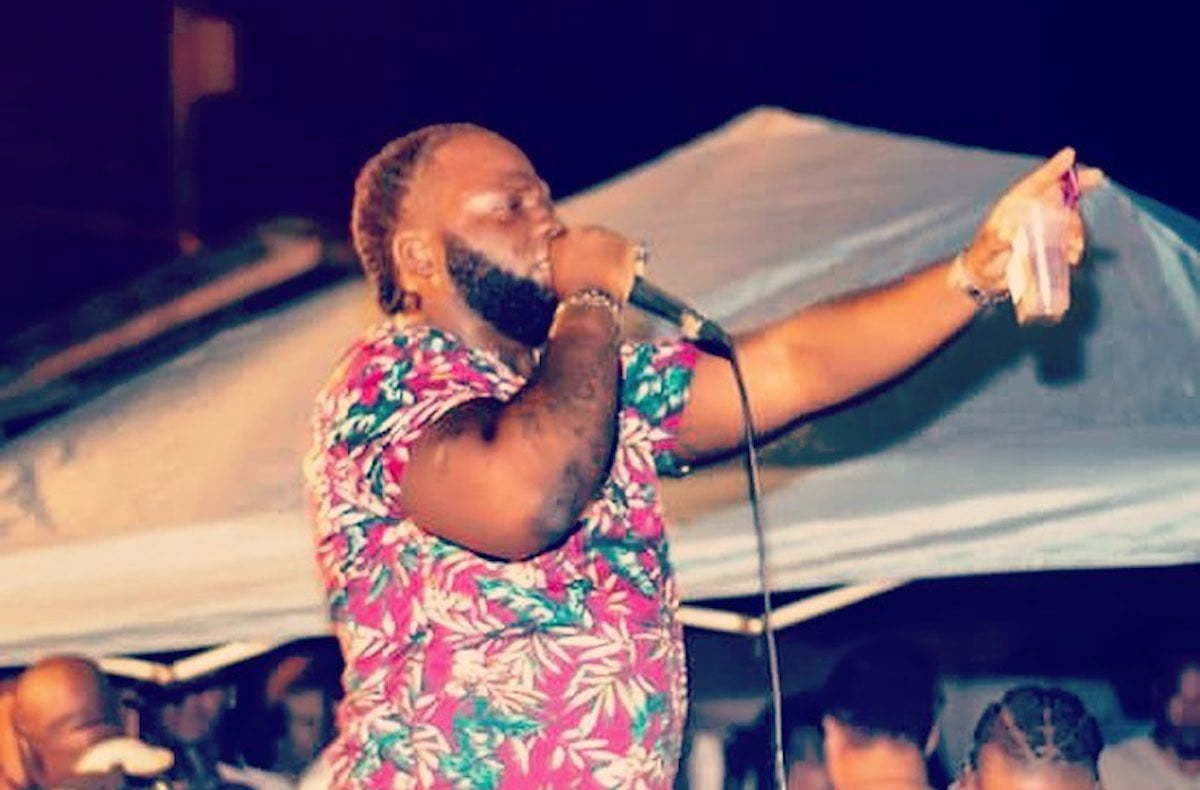 He also defended his right as an artist to creative freedom and showed no accountability for how the work might be interpreted. “I would say to my critics that it is an individual’s choice how they interpret ‘Self Protection’, whether it be positive or negative. For me, my protection first comes from The Most High God and myself, to use wisdom in everything. Every artiste needs to know their mission, the reason they do the music they do. That’s all I can say.” Chronic Law told The STAR.

Nevertheless, the dancehall hitmaker says he does not support irresponsible violence and isn’t advocating for it while he reserves his right to act with a weapon. “I don’t condone persons who have both illegal and legal guns that act on their ego or for bad,” he explained. “But I think responsible individuals should be able to get a licensed firearm depending on their reasons,” he said.

Chronic Law has steadily risen in the dancehall arena since he first burst onto the scene with his firey wordplay and lyricism. His music video for “Self Protection” has already garnered over 300K views on YouTube in under a week and is currently trending at No. 2 on the video platform. Law’s producer, Droptop, says he believes this will be a breakthrough single for the deejay.

“Chronic Law will cement his spot in reggae and dancehall to become a well sought-after commodity,” he said. “I anticipate this track will be number one with it getting a lot of traction on every local and international platforms.”

While the influx of gun songs in dancehall music has given the genre a violent reputation, Chronic Law is nonchalant about perpetuating this stereotype. Do you think the onus is on the listener to interpret and act off songs responsibly, or on the artist to take on the social responsibility of maintaining a positive influence?