Toots Hibbert may be the most important name in all of reggae music’s history and here’s why.

While many fans of reggae music are only familiar with products like Bob Marley, the name Toots and the Maytals is an integral part of the history of the genre. It is safe to say reggae would not be what it is today without the contributions of the prolific band. Bob Marley nodded to that himself in his song “Punky Reggae Party” where he sang” “The Wailers will be there, the Damned, the Jam, the Clash, the Maytals will be there, Dr. Feelgood too.” The reggae industry is mourning the loss of a distinguished pioneer and global ambassador.

Frederick ‘Toots’ Hibbert was born in 1942 in Clarendon, Jamaica. His amazing vocal talent was first recognized in church, where he grew up singing as a young man. As an adult, when he was living in Kingston, Jamaica, Toots co-founded a musical group with musicians Raleigh and Jerry. They went on to expand and also leave an impression upon the world that paved the way for reggae music’s resilient foothold in the industry.

Toots was the frontman of the prominent band that went on to forge new passages for Jamaica’s music industry/ The early ska and reggae group that started out as ‘The Maytals’ was formed in 1962 with extraordinary vocalist Toots Hibbert at the forefront. By the ’70s, the group’s name was changed to Toots and the Maytals as we know them today. The first generation of Toots and the Maytals include instrumentalists Paul Douglas, Hux Brown, Jackie Jackson, and Radcliffe “Dougie” Bryan. 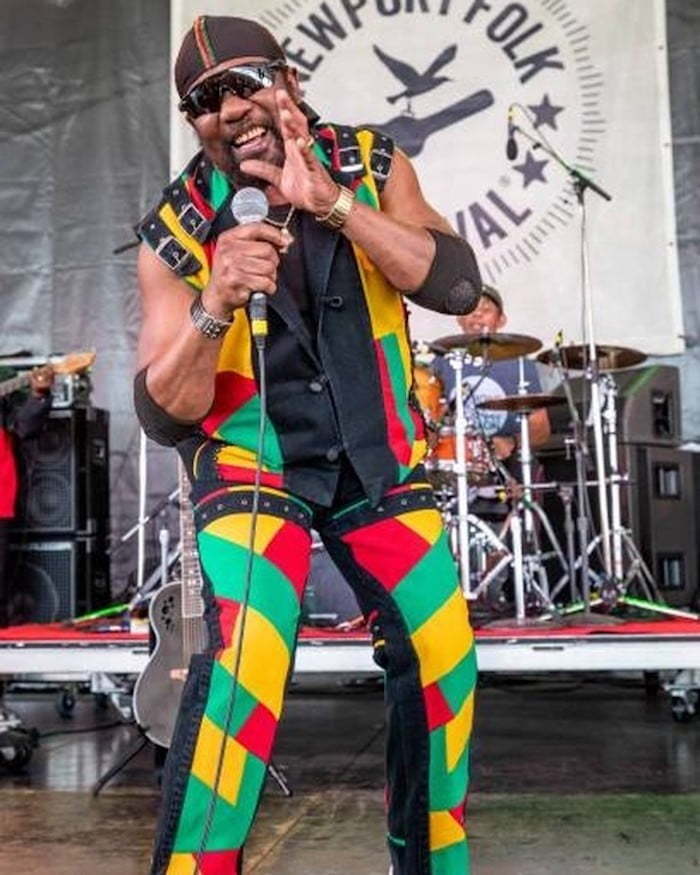 Together they created hit singles like “Sweet And Dandy,” “Monkey Man,” “Pressure Drop,” and albums like “Funky Kingston,” and “Reggae Got Soul.” The band did some revolutionary groundwork for the reggae genre in the ’60s when they unleashed a slew of hits, including the quite consequential “Do The Reggay” which was released in 1968. That marked the first time any artist ever gave the developing genre at the time a name.

Toots was not only responsible for his part in coining the term “reggae,” but his voice transcended the seas that bordered his homeland and is immortalized in genres outside of his own. Toots and the Maytals band wrote the original “Bam Bam” that has spawned popular hits in dancehall like the cover by Sister Nancy, which was sampled on the multi-platinum-selling 2016 track “Famous” by Kanye West. Toots and the Maytals originally performed the song in 1966 at the Jamaica Festival Song Competition – an annual contest that they have been the victors of many times. 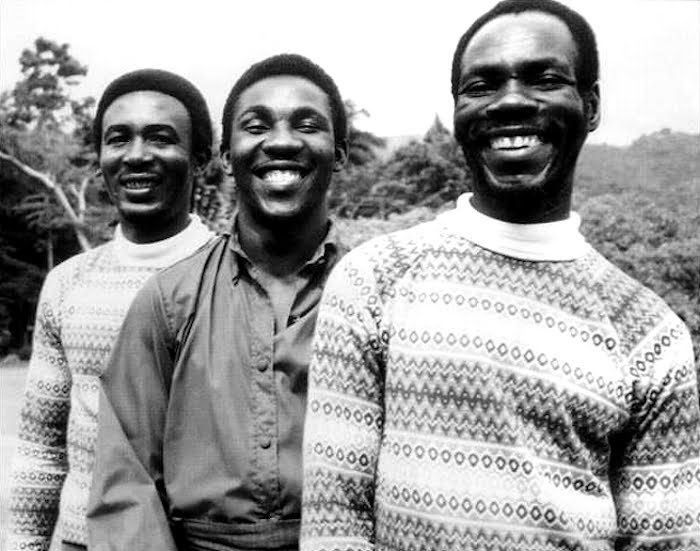 Toots and the Maytals recorded a live studio album dubbed Toots Live in 1980. It became their first Grammy-nominated body of work in 1981 when they split up after their album Knock Out! In 1988, Toots recorded his first and only solo album Toots in Memphis, which earned him another Grammy nomination. The group was reformed in the early 1990s and produced other notable albums like the Grammy-nominated Ska Father. They went on to record over new versions of their old hits on for their critically-acclaimed album True Love, which featured other artists like Shaggy, No Doubt, and more, and won the Grammy Award for Reggae Album of the Year in 2005.

Toots and the Maytals toured the world in constant rotation even while their early work continued to influence the genre for generations. The prolific band produced dozens of albums, including their most recent Got To Be Tough, which was released on August 28, 2020. Today they are the act with the most No. 1 hits in Jamaica ever and are known as the only act that could outshine Bob Marley and the Wailers in their early career; a group of legends who brought their music to world stages for decades and to the dying end.

Toots Hibbert leaves behind an incredible legacy. His firey rasp, vocal range, and charisma powered many reggae hits with worldwide acclaim. In 2010, he was named one of the 100 Greatest Singers by Rolling Stone. Toots and The Maytals were listed among Kingston’s Studio 17 “reggae royalty” by Vanity Fair among Bob Marley, Peter Tosh, Bunny Wailer, and more. Their song “54-46 (That’s My Number),” which Toots wrote about his jail stint for marijuana charges in 1966-1967, was listed by Vogue as one of the “15 Roots Reggae Songs You Should Know” in 2015.

The band also recorded tracks for the 1972 movie The Harder They Come starring Jimmy Cliff. The soundtrack was named one of the top 10 movie soundtracks of all time by Vanity Fair. The band has performed live and made countless appearances across the world, from the Glastonbury Festival in England to the Coachella Festival in California. They even once had a No. 1 hit in New Zealand.

Toots Hibbert battled colon cancer later in his life and was hospitalized for trouble breathing during the coronavirus era in August 2020, the month that the band released their last album. His health grew worse while he was admitted to the hospital, which prompted calls for blood donations in his name. He was later put into a medically induced coma. Frederick ‘Toots’ Hibbert passed away peacefully on Saturday, September 12, 2020, but his life meant something. His music will forever live on not just on records but in the clear influence in the ever-evolving industry and effervescent presence of reggae music today.