Toots Hibbert from the famous reggae group Toots and the Maytals met his demise on Friday, September 11 after weeks in the hospital. According to reports, the man who popularized the term “reggae” when his band released the song “Do The Reggay” in the ’60s had been battling colon cancer for months. His family announced his death early Saturday morning in a statement asking that their privacy be respected.

“It is with the heaviest of hearts to announce that Frederick Nathaniel ‘Toots’ Hibbert passed away peacefully tonight, surrounded by his family at the University Hospital of the West Indies in Kingston, Jamaica,” the statement read. “The family and his management team would like to thank the medical teams and professionals for their care and diligence, and ask that you respect their privacy during their time of grief.”

Toots Hibbert survived seven of his eight children and his wife of 39 years, Miss D. He was admitted to the hospital in late August after suffering breathing problems and was awaiting the result of a coronavirus test. Family and loved ones, as well as public figures, had been asking for blood donations for him before the singer was placed in a medically induced coma just over a week ago. 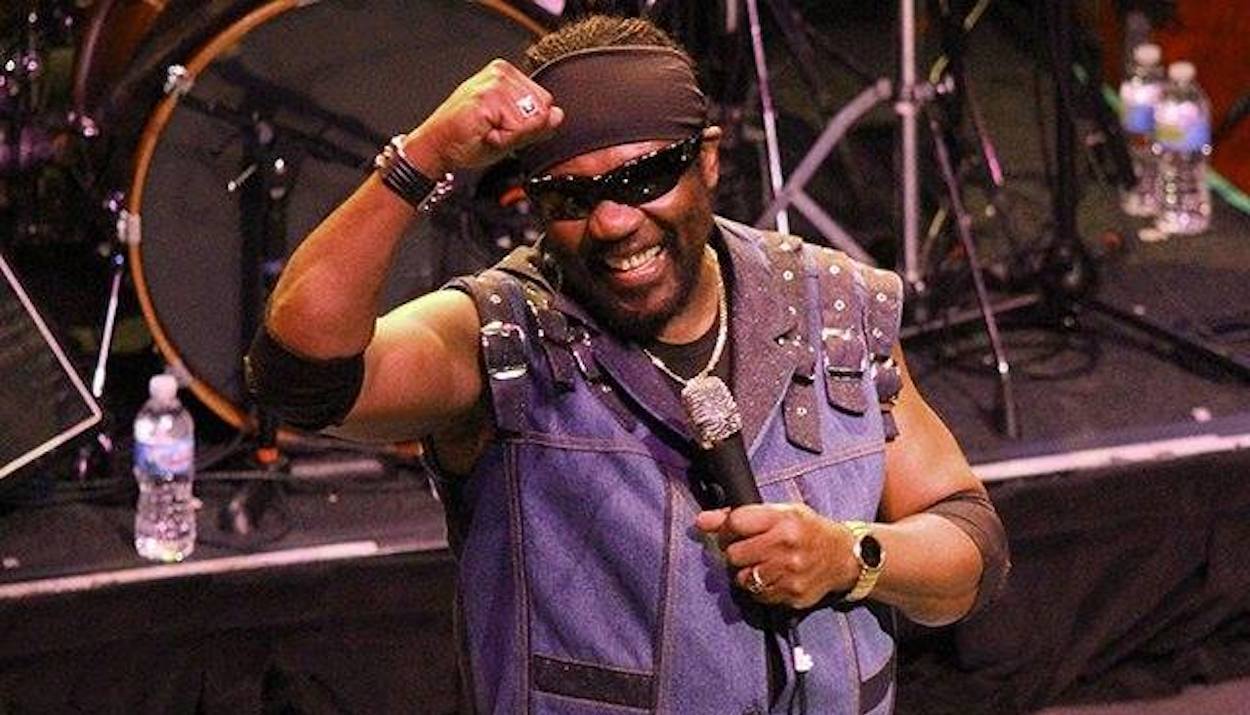 The role he played in carving out the landscape of reggae music was integral. Toots was a legend whose name was often heard floating around with that of Bob Marley. Both singers were reportedly friends and would perform at the same shows: Toots with Toots and the Maytals and Marley with Bob Marley and the Wailers. The Maytals released their first album in a decade just recently and it included a cover of Bob Marley’s “Three Little Birds” which featured one of his sons Ziggy Marley.

Ziggy took to Twitter to speak on Hibbert’s death saying that he spoke to him just weeks ago and told him how much he loved and respected him while they shared laughs. “He was a father figure to me his spirit is w/us his music fills us w/his energy i will never forget him RIP MIGHTY & POWERFUL NYAH FYAH BALL,” Marley wrote with a teary-eyed emoji.

Toots had been touring with the rest of the Maytals band consistently for years and they once won the Grammy Award for Best Reggae Album. They also have the bragging rights for what is widely considered one of the best reggae albums of all time, Funky Kingston. Their most recent album Got To Be Tough was released on August 28. It largely discussed systematic racism, as well as social and economic injustices.

Toots and the Maytals popular hits include “Do The Reggay,” “Monkey Man” and Pressure Drop.” Toots Hibbert will forever be an important part of reggae history. May his soul rest in peace.