Nas shares his birthday with another famous artist and chose to pay tribute to her as he celebrated his big day.

On September 14th, Nas turned 47-years-old. The day would also have marked Amy Winehouse’s 37th birthday had she been alive to see it. The British superstar, who churned out soulful, bluesy hits like “Back to Black,” “Rehab” and “Valerie” died on July 23rd nine years ago as she succumbed to alcohol poisoning following an almost life-long battle with substance abuse. Nas and Amy had a close friendship that transitioned into a creative space as the pair collaborated in the studio and produced the track, “Cherry Wine,” as well as Amy writing “Me and Mr. Jones” about the “If I Ruled the World” rapper. The pair had been introduced by a mutual friend, producer Salaam Remi, who had worked on their respective albums and facilitated even more after they got to know one another. 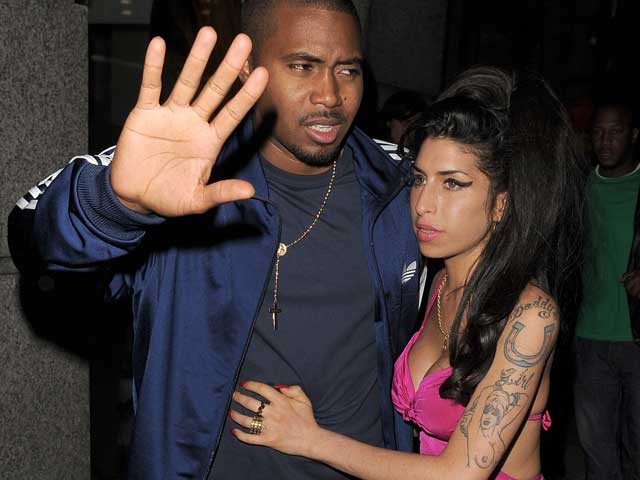 Nas reportedly took Amy’s death in 2011 very hard and his dear friend, who passed away at 27, was not far from his mind as he celebrated the milestone of another spin around the sun. “Virgo twin. Miss ya,” Nas wrote on Instagram alongside a photo of the late singer grinning mid-clap with a birthday cake in front of her. While it is not certain which she was turning in the photo, her iconic beehive hairstyle and black winged eyeliner was not present.

Nas is going into his 47th year on the back of his thirteenth studio album, which was released last month. King’s Disease is the follow-up to 2018’s Nasir and features collaborations with Hit-Boy, Big Sean, Anderson .Paak, Lil Durk, and Dr. Dre.