Fans are obsessed with the NBA YoungBoy song “Dead Trollz” from his new album Top and even calling him the new Lil Wayne.

When YoungBoy Never Broke Again announced that a new album was imminent, fans were so ecstatic that their pre-sales were enough to get him atop the Apple Music chart more than two weeks ahead of the release. Now that the album is out, we can finally hear the audio behind all the titles the rapper furnished just hours prior.

Fans were particularly intrigued by the song titled “Dead Trollz,” which might sound like a Tekashi 6ix9ine diss at first seeing as the rainbow-haired rapper ahs a No. 1 song titled “TROLLZ,” which features Nicki Minaj. While that was a nice fantasy, the speculation was hushed when the album dropped, and fans finally got to hear the actual song. While it has absolutely nothing to do with 6ix9ine, and contrary to the desire of many fans, Nicki did not pop up on the track dissing the rapper in a fit of irony, fans still agree that the track is complete fire. 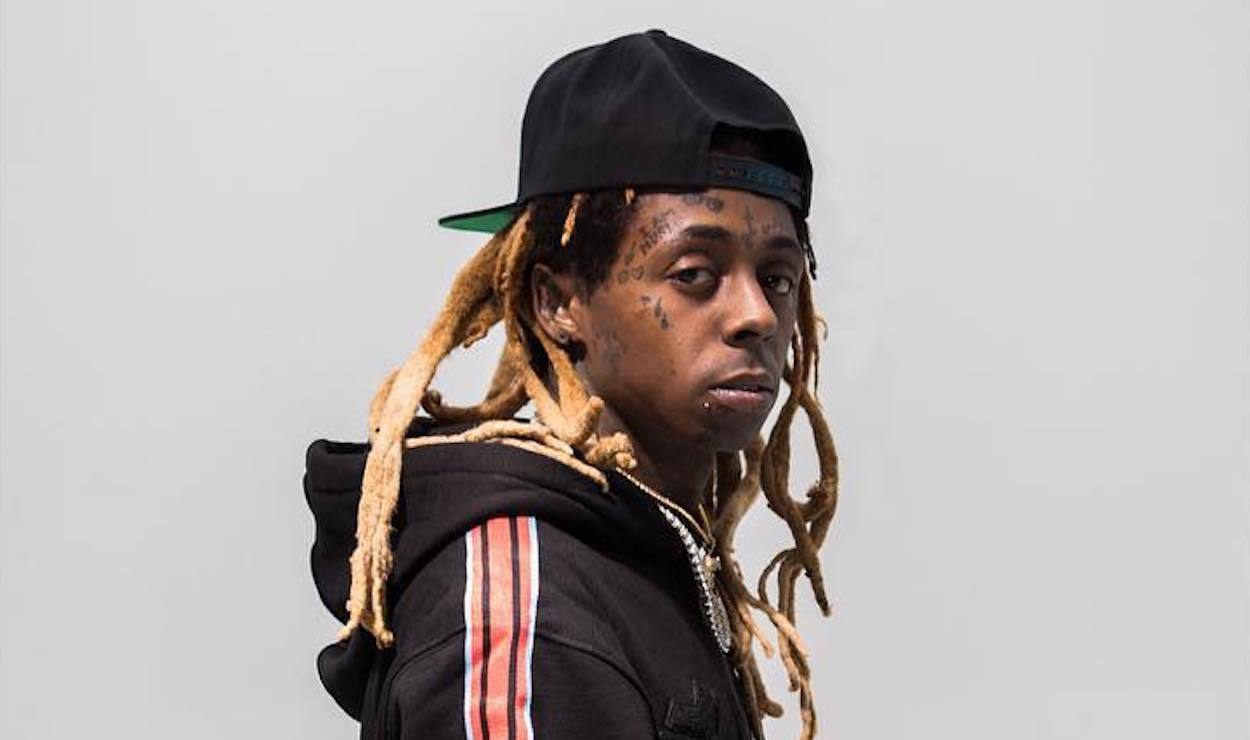 The feedback on “Dead Trollz” has been unanimously favorable in the social media sphere. On Twitter, fans called it the “hardest song” they’ve ever heard and are in congruence that it inspires them to defend themselves in ways they never knew they were capable of. In the song, YoungBoy talks about wanting someone’s head as he highlights his local body count on the track in a threatening tone. “Seven murders in my hometown, tell them b**ches I did that / Soon as the other boy touch down, I’ma be pushin’ his wig bag,” he raps.

He goes on to amp up the aggression along with the confidence as he spills more insight into the details of the crime he plans to execute. “R?al dead man out in Relly Park, I done arranged killers/Mask down on Sunset with them dirty sticks, leave a stain with ’em/Mask on, slang that heater/Man down, call the people.” One fan on Twitter was so moved by the song that they said it made them want to “pull up on imaginary opps.”

Fans are having fun with the likely outcomes of listening to the song in settings that are usually considered appropriate but would not be ideal. “Dead trollz is not safe to listen to while driving, make you wanna run somebody off the road,” one fan said jokingly. “If they play Dead trollz in the club imma punch on the bartenders and the dj!!!” another wrote.

Some fans are now comparing NBA YoungBoy to Lil Wayne, who also has a guest spot on his album. “I’ve been saying that YoungBoy is the new generation’s Lil Wayne. They’re gonna make a banger together,” wrote one supporter. “The youngboy effect is real. dude just told me YB is the next Lil Wayne,” another fan tweeted. Some say the Young Money star’s appearance is his way of passing on the baton to the 20-year-old rapper for keeps, but it’s highly unlikely that the prolific Lil Tunechi plans to hang up the mic and his legacy anytime soon. Either way, Weezy’s feature on the album is at the very least a nod to YoungBoy, so we shouldn’t have to ask if he is a fan of the young rapper. YoungBoy’s fans also seem to be loving their collab, “My Window.”

“Dead Trollz” is still one of the most talked-about tracks from the album, which is expected to top the Billboard 200 chart in its debut week. Top is NBA Youngboy’s sophomore album, and it follows his 2018 debut Until Death Call My Name, which peaked at No. 7 on the Billboard chart and was certified Platinum by the RIAA.

Never before seen picture of Nba Youngboy and Lil Wayne in the studio recording “My Window” pic.twitter.com/bj8DnInHVw

Bet this is heat. I’ve been saying that YoungBoy is the new generation’s Lil Wayne. They’re gonna make a banger together?? https://t.co/i60yXArqYf

Lil Wayne passing down the torch to NBA YoungBoy on My Window pic.twitter.com/deNxPaQ2Sg

the youngboy effect is real . dude just told me YB is the next Lil Wayne . pic.twitter.com/qYG4A3OSAT

Me and my friends after listening to youngboy dead trollz ?? pic.twitter.com/ocAVpOT7P1

NBA Youngboy got me wanting to hit a lick, commit a crime and crash my car into my ex house after listening to Dead Trollz ?