Protoje added another top ten album on the Billboard Reggae chart to his discography, and he has been issuing brand new visuals from the project. The reggae lyricist previously released a music video for his collaboration with Koffee off the album, and this week, he dropped off another brand new video for “In Bloom” featuring Lila Iké. “In Bloom” is the seventh track on Protoje’s sixth studio album In Search Of Lost Time. It was produced by Protoje and Natural High and features Lila Iké as the lead vocalist on a captivating slow banger that is both smooth and raspy at the same time.

“Never find a better place to be than wrapped up in your time / Can’t seem to go without the thought of being all up in your life / Hold me down, and never let me leave, it’s part of your design / I’m right here for you,” Lila and Protoje sing in a joint pre-chorus. 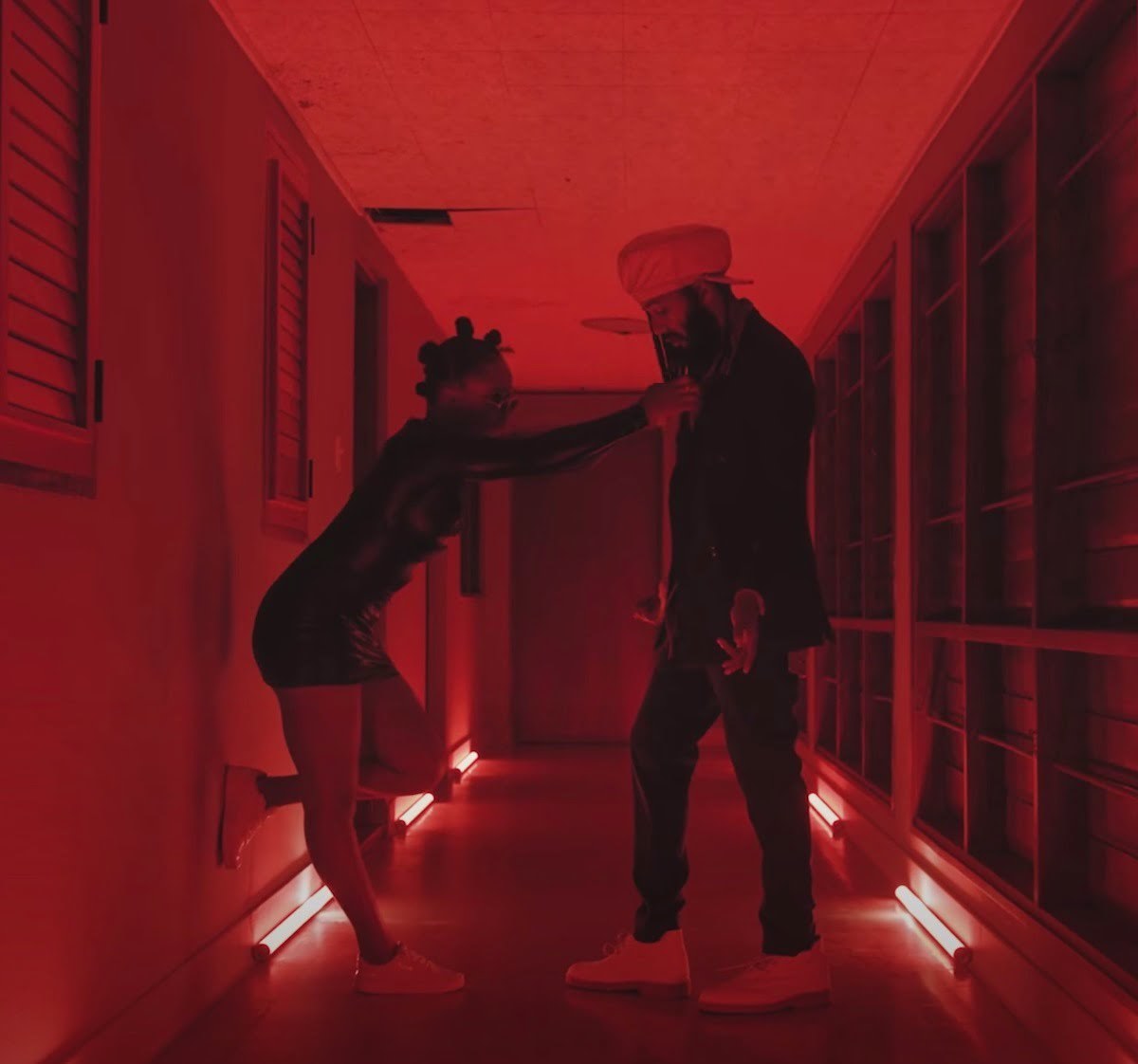 The creative visualizer by Yannick Reid, which was produced by Habibi, was shot in a dark hallway with a series of colored lighting patterns cascading through bulbs along the edge of the walls. This was the work of lighting director Davy Freshh.

Lila and the In.Digg. Boss Protoje performed the song vibrantly as the various hues shone on their well-dressed likenesses, which were styled by Shampagne. Fans could not get enough of Lila’s legs in her stretch vinyl minidress that accentuated her healthy thighs. “So wi naw acknowledge di awesome pair ah legs. I’m jus sayin…di song is a whole vibe too,” one fan wrote. “Such a good song that. Yo, Lila got some strong legs deh. Yesi, big up,” another scribed.

Check out the visualizer for “In Bloom” by Protoje.