In these unparalleled times, an authentic body of uplifting anthems is a treasure worth its weight in gold to music lovers. Reggae luminary Protoje is next in line with his overdue offering, the cleverly titled In Search of Lost Time, which will be released on August 28 and is available for pre-order as of Thursday. Protoje, given name Oje Ken Ollivierre, considers the concept of time in all his studio efforts —7 Year Itch, The 8 Year Affair, Ancient Future, A Matter of Time—and the series’ continuation is guaranteed to be a real trip or those seeking an evocative and valid escape from COVID cramped realities.

Already another Grammy contender, the project promises the usual sound reflections and sonic masterpieces Protoje has become known for in his near fifteen-year career. He’s also lined up some enviable assists: Koffee, Wiz Khalifa, Lila Ike, and Popcaan to delight his listeners with his eclectic, genre-fusing delivery. 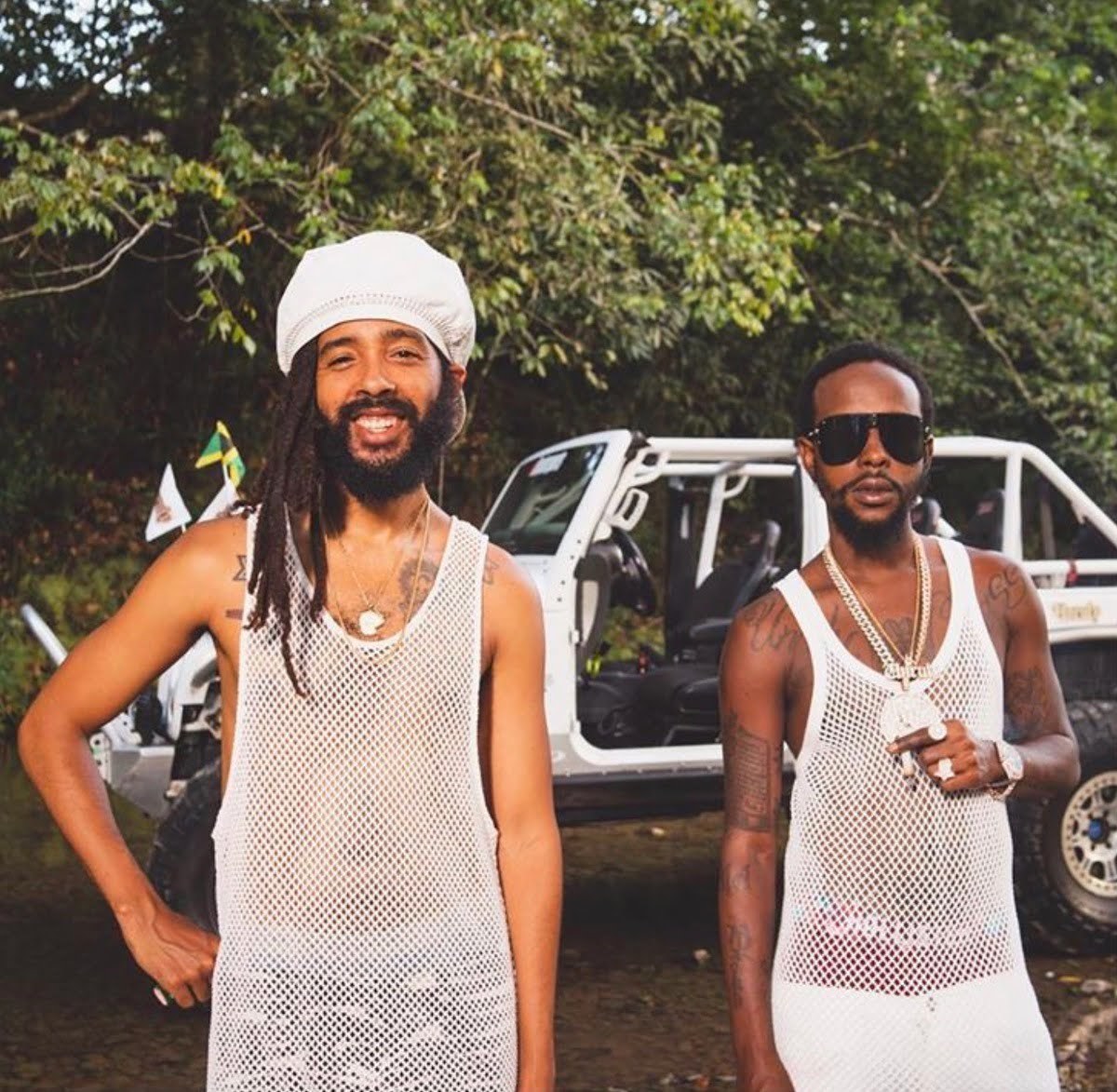 It’s also King Digg’s first album under his newly minted RCA record deal, which includes Indiggnation labelmates Sevana and Lila Ike. Both have released projects since lockdowns began and according to Protoje, his project is pretty much the icing on the cake. “This new album ago be a whole mood. See how Sevana and Lila set the tone? Seal me a seal up the trinity,” he tweeted.

The 10-track compilation is the follow up to 2018’s A Matter of Time and has created a buzz from its first single, the tenderly translated track “Same So.” Long surpassing his reggae revivalist label, Protoje has proven musical prowess, able to write, rap, deejay, and sing on a plethora of topics and themes. He’s also the executive producer of his latest effort and is a formidable messenger on a mission to conquer the airwaves. “I want to elevate reggae culture and the world’s perception of it,” he said.

finally able to share the tracklist for my fifth studio album. Bless to everyone involved in helping me to pull this project together. I have some sick features
@originalkoffee @wizkhalifa @lilaike and @popcaanmusic which feature has you hyped? Are you even ready?? pic.twitter.com/xN3tpWZxDz