Jaden Smith and Sofia Richie are sparking romance rumors after being spotted out on a beach date.

The cringeworthy part is yet to be said, though, because Sofia is the ex-girlfriend of Kourtney Kardashian’s baby daddy and former boyfriend of ten years, Scott Disick. There’s more – not only did the 22-year-old model date the father of Kylie Jenner’s niece and nephews, but now she is rumored to be dating the beauty mogul’s ex-boyfriend from her teenage years.

Sofia and Kylie used to hang out a ton while the model dated Scott Disick. That was unsurprising, seeing as Scott and Kourtney had the co-parenting thing down so well that Sofia used to vacation with them and the kids. It seemed like a relatively healthy blended family until reports surfaced in May that Scott and Sofia had called it quits. 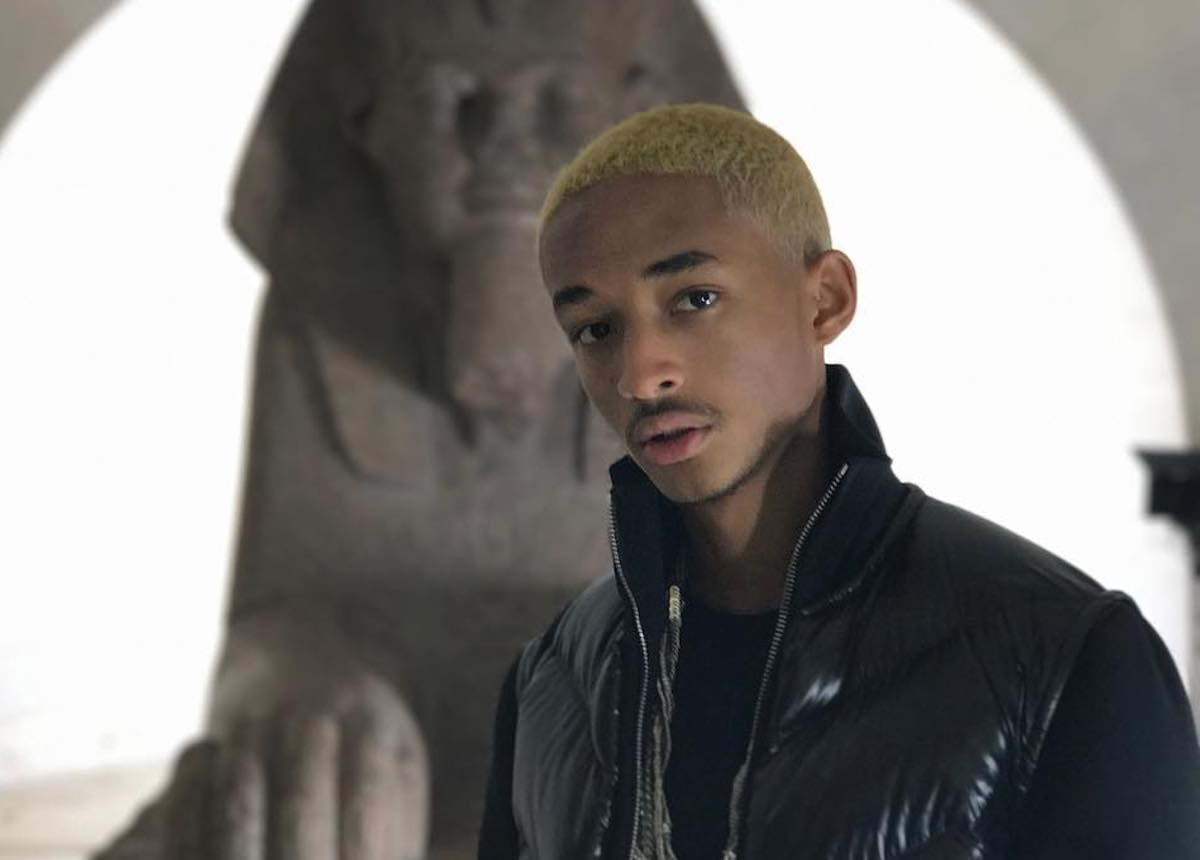 It seems it didn’t take the model too long to start dating again as she was seen hanging out at the beach and snuggling up closely with Jaden Smith, whose family is also longtime friends with the Kardashians. Jaden and Kylie were even rumored to be an item back in the day, but that was long before Jenner impressed her large and influential social media imprint and soon forged a billion-dollar empire. Jenner would likely support Sofia and Jaden’s desire to be together if it came to that, seeing as she has had two high profile relationships and a whole daughter since then.

Sofia Richie’s outing with Jaden Smith comes only three months after the first report that she had split from Scott Disick. The two dated for three years and are said to have broken up before. Earlier this year, a source told E! that “Sofia wants to make sure Scott gets the help he needs before they can be in a healthy relationship, but they aren’t completely calling it quits just yet. They also predicted that “it’s very likely they will reconcile,” but I’d say it’s quite clear from the paparazzi photos of Sofia and Jaden Smith holding hands and hugging on the beach that she and Scott must have, in fact, “completely call it quits” and “it’s very unlikely they will reconcile.”

Sofia Richie spotted out on the beach cozying up to Jaden Smith after her breakup with Scott Disick pic.twitter.com/b3pqgEYKpT