Big Sean has revealed the full tracklist for his new album.

We can start counting down the hours until Big Sean’s new album Detroit 2 is here, and the rapper has unveiled the tracklist ahead of its release. The 21-track project is loaded with buzz-worthy features, including appearances by Lil Wayne, Eminem, Stevie Wonder, Diddy, Post Malone, Erykah Badu, Travis Scott, Anderson .Paak, Wale, and so much more.

Jhené Aiko guests on multiple tracks; first on “Body Language” with Ty Dolla $ign, then she and Sean reunite as Twenty88 on the 14th track “Time In.” Hit-boy, who executive produced the album with Kanye West, is also featured on the track “Respect It” alongside Young Thug. 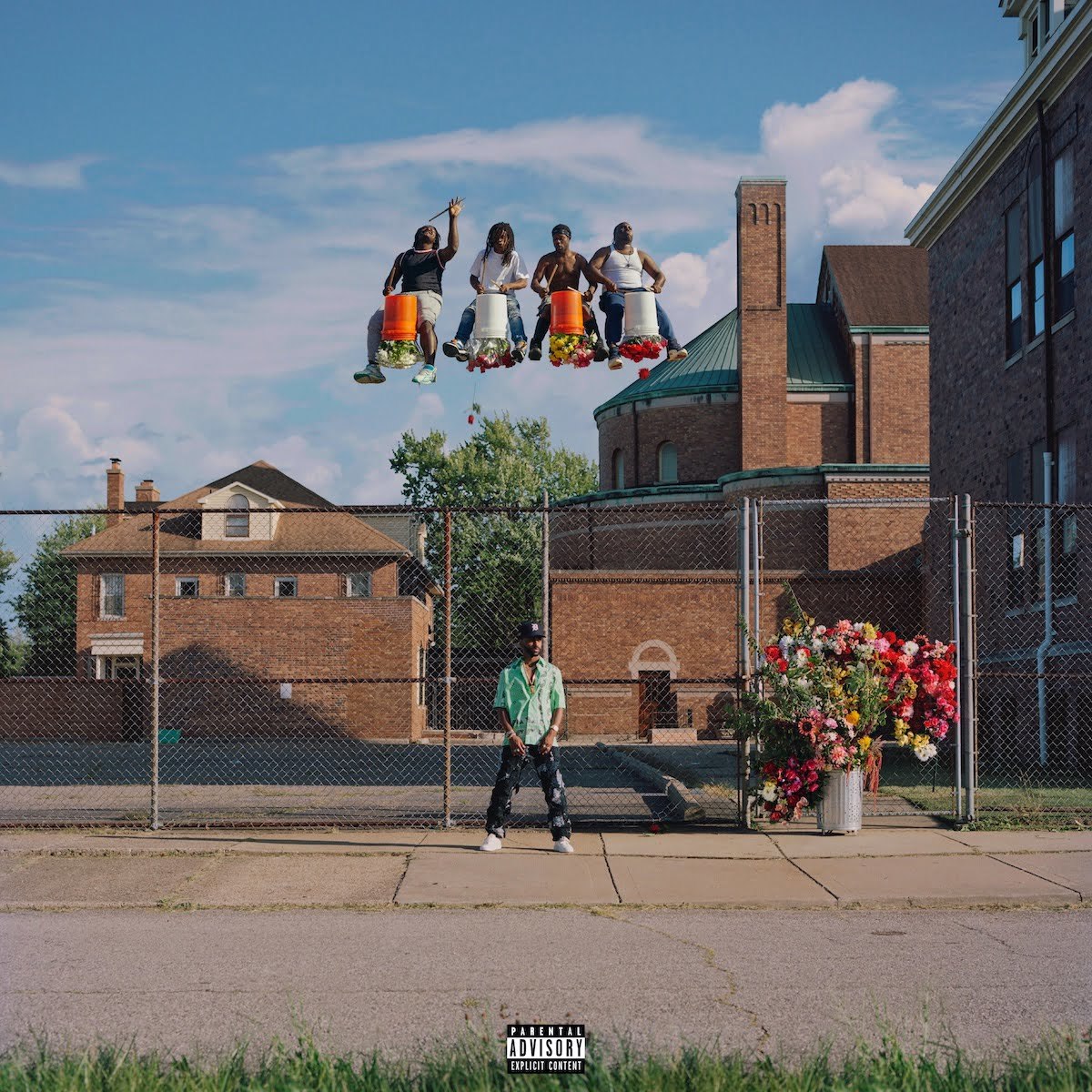 Big Sean unveiled the tracklist on Twitter writing, “Tracklist Detroit 2 tomorrow night!” The Detroit rapper has already released a few singles from the album, including “Harder Than My Demons,” featuring an uncredited cameo by Justin Bieber, which was released earlier this week, and his Nipsey Hussle collaboration “Deep Reverence,” which the rapper dropped a week ago.

Detroit 2 marks Big Sean’s fifth studio album and is also a sequel to his 2012 mixtape. In a recent interview with New York Magazine, Sean said making the album reminded him of the original project and that it was like “returning to my roots.” The highly anticipated Detroit 2 follows Sean’s last solo album, I Decided, which debuted at No. 1 on the Billboard 200 and has since been certified Platinum by the RIAA.

There is definitely something on the project for everybody. Check out the full tracklist for Detroit 2 below. The full project drops this Friday.