Nick Cannon’s podcast Cannon’s Class was the home to a very interesting discussion between the host and rapper Kanye West this week. Both celebrities have had their fair share of controversies lately, which created room for a ton of worldly conversations. Kanye West recently abandoned his long-standing support for President Trump. Meanwhile, many have been speculating that Ye’s end-goal with his political campaign is to win over potential Joe Biden voters. During the podcast interview, Nick Cannon asked the rapper if he was commissioned by the Republican Party to serve as a distraction, but he swiftly denied the speculation telling him, “Bro, can’t nobody pay me, I got more money than Trump,” he said.

Recently on Twitter, Kanye West touted his multi-billionaire status while advertising that he was looking to recruit someone to manage all his finances. “I’m topping 5 billion and I’m looking for a new trusted Christian CFO,” he tweeted. The rapper even disputed his net worth with Forbes when he was not listed in their billionaire’s list earlier this year. 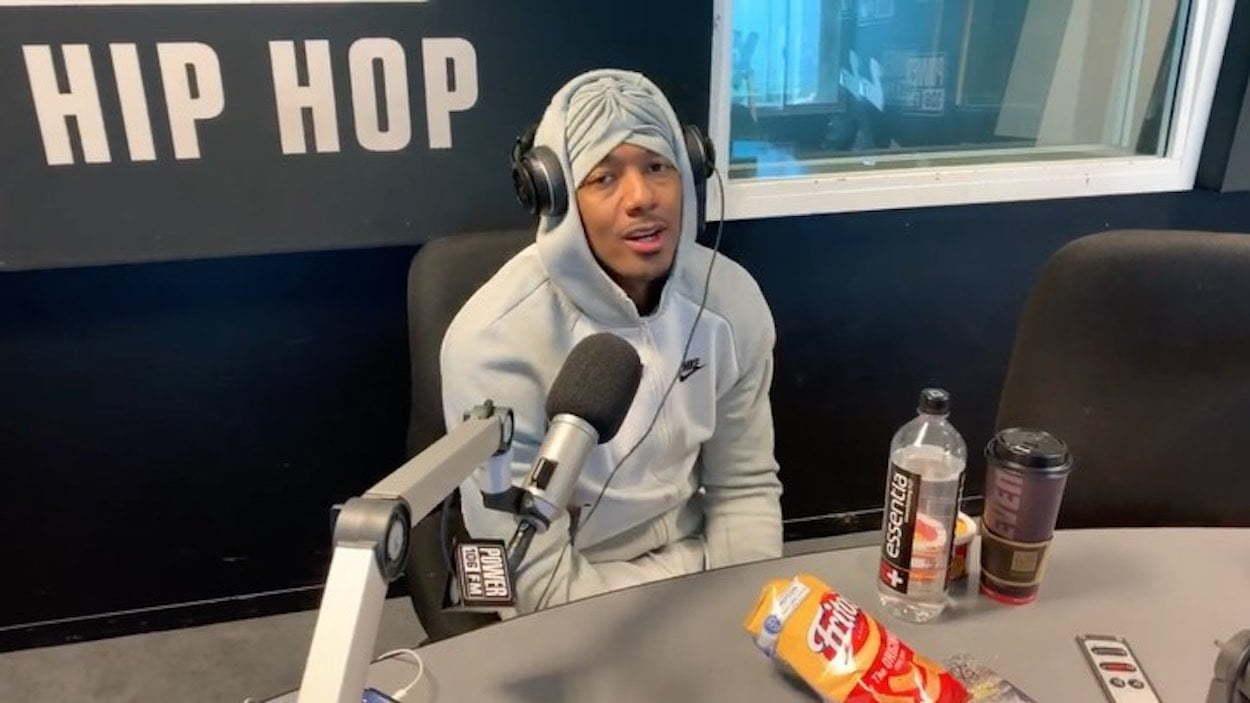 At this point, it’s hard to tell if Kanye is an enemy of the state or the people. While he insinuates that the idea of being paid to smear Biden’s campaign is asinine based on his own net worth, he never quite denied the motive when asked by Forbes.

When questioned about it in a recent interview with the publication about his campaign being created to impair Joe Biden’s odds, the rapper said, “I’m not denying it” so it’s interesting to hear him tell Nick Cannon now that he cannot be bought.

With his new presidential candidacy afoot, Kanye says he is “not running for president” but is instead “walking.” What he is implying is anyone’s guess considering the fact that he missed the deadline to get his name on a majority of the state ballots.

Do you think Kanye West claiming to be richer than Trump is a strong rebuttal argument or a skilled evasion tactic?