R. Kelly was allegedly beaten up by a fellow inmate in prison, and now his attorney is demanding his release.

R&B singer R. Kelly was reportedly on the receiving end of a beatdown in the detention facility where he is being held. Kelly, who has been incarcerated for over a year now, got a rude awakening in his cell at the Metropolitan Correctional Center in Chicago. According to TMZ, Kelly was on his bed in his cell when an inmate walked in and started pounding on him.

It is not clear how the fight actually ended, whether it be the intervention of guards or fellow inmates, but the publication also reported that the altercation did not last long. The inmate who allegedly assaulted R. Kelly was reportedly angry about the prison going on lockdown several times, which was oftentimes a result of the R. Kelly protests outside the facility. 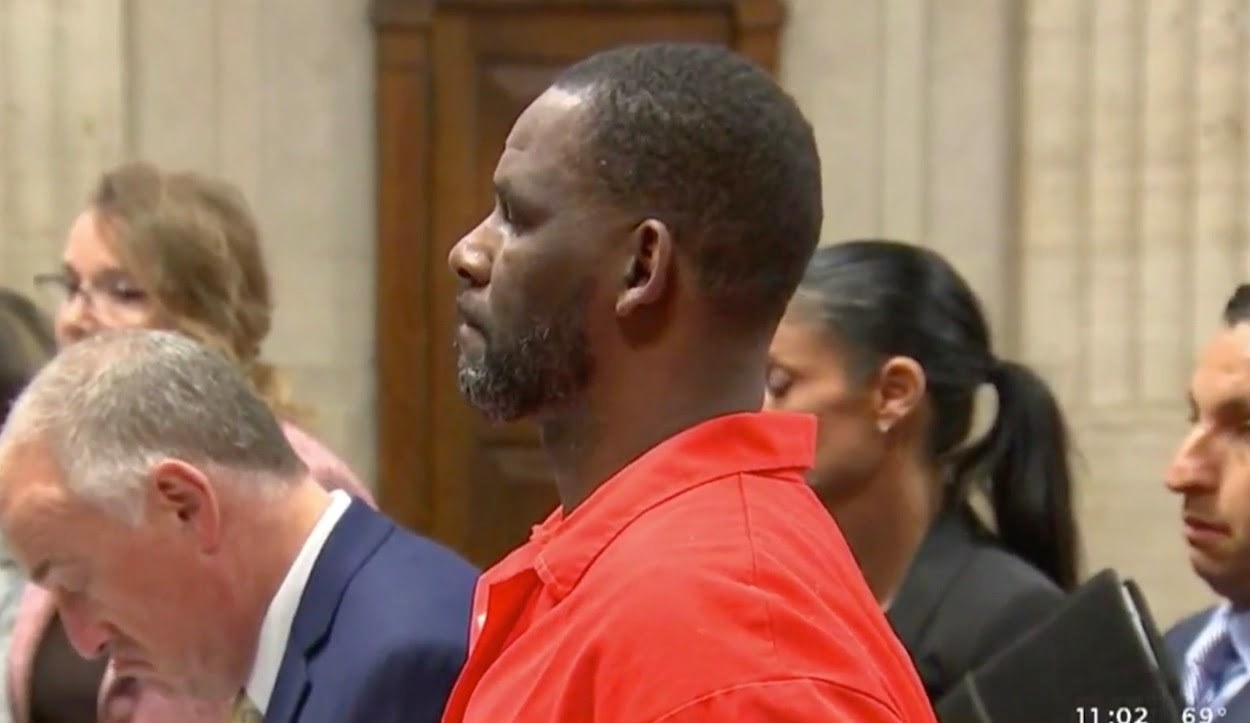 When R. Kelly was first taken into custody in July 2019, inmates had to reportedly stay put whenever he was commuting anywhere on the premises. Seeing as the inmate was able to gain access to him in his own cell, it appears things have changed, and Kelly is no longer receiving any special treatment or protection.

The Federal Bureau Of Prisons declined to comment and reportedly said they are not at liberty to discuss the conditions of an inmate’s confinement or medical status. Sources confirmed that R. Kelly was examined by a medical doctor, and no broken bones or serious injuries were sustained.

R. Kelly’s attorney Steven Greenberg is now speaking out while maintaining that his client was a “model inmate,” which strongly insinuates that he would not have started a brawl. This is the first report of R. Kelly allegedly being attacked in prison.

“Regardless, it is time to release Mr. Kelly,” Greenberg said. “The government cannot ensure his safety, and they cannot give him his day in court. We should not incarcerate people indefinitely because we cannot provide them with due process!”

Regardless, it is time to release Mr. Kelly. The government cannot ensure his safety, and they cannot give him his day in court. We should not incarcerate people indefinitely because we cannot provide them with due process!

Keep your eyes peeled for more on this developing story.