Sometimes a specific sequence of events happens far too many times to be considered a coincidence. Such is the case when it comes to the Nas and Jay-Z release timeline, which seems to suggest that Jay is always lurking around trying to steal Nas’ shine. The two rap legends have a less than perfectly friendly history, and now Joe Budden seems to think that the long-standing feud has caused Jay-Z and Pharrell Williams to make a huge musical misstep.

Shortly after the recent release of Nas’ latest album, King’s Disease, Pharrell and Hov dropped their new collaborative track, “Entrepreneur.” In his usually straightforward fashion, Joe Budden took to his podcast to brutally criticize the single. 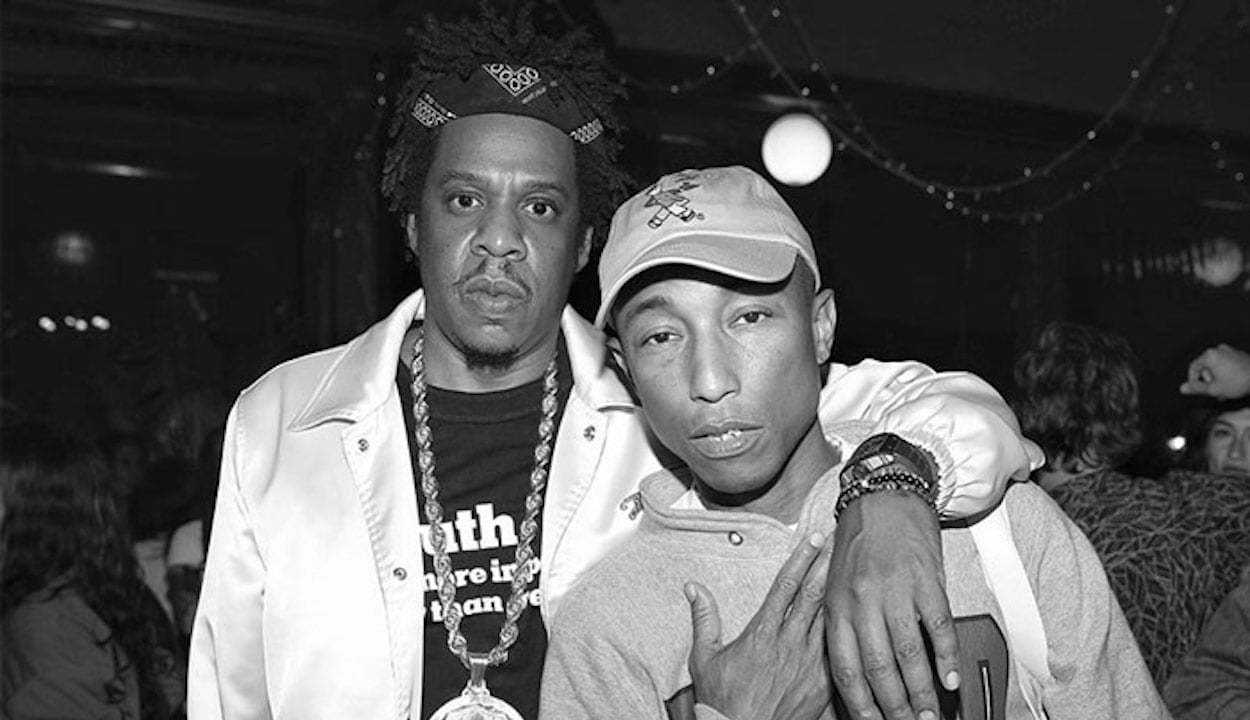 “Hov was scrolling, seen a Nas release he was unprepared for,” Joe guessed, setting the stage for a song he believes was a frantic competitive move. “Called up Pharrell,” he continued. “‘Hey man, what we did lately.’ ‘Oh, we got that sh*t about Black Lives’…and they put it out.” Budden went on to praise Pharrell for his artistry and business choices but indicated that this track was the exception to the Pharrell rule of success. “I never want to hear this bullsh*t again,” he said. “I’m only talking about music. Pharrell might be a great guy, but this is some bullsh*t.”

While Joe may feel passionate about his disdain of the new track, other reviews have been more forgiving. Most critics seem to agree that the song doesn’t deliver the best Jay verse of all time by any measure, but it is definitely relevant to the times and on theme with the Carters’ persistent message of Black excellence. According to Complex, “The intent behind the verse is genuine, but the rhymes are, in their directness, ultimately maudlin and preachy.” At the end of the day, Jay Z and Pharrell have both earned the right to endless artistic freedom, and even Joe Budden has a right to his own opinion about the end product.