A new all female reggae album was released on Friday featuring more than a dozen of the industry’s finest female vocalists.

IRIE and Res Staudenmann came together to produce a new project featuring female reggae and dancehall artistes from around the globe. The 17-track album made available on Friday (August 21) consists of tracks all recorded over an amazing instrumental produced by Swiss music producer Res Staudenmann.

The fantastic selection is appropriately dubbed Female Reggae Voices and features some extremely talented songstresses from Jamaica, Switzerland, Germany, Spain, England, and other parts of the world. Some of the women starring on the project include Joby Jay, Rosh Rebel, Samora, Irina Mossi, Zoe Mazah, Chiney Kiki, and more. 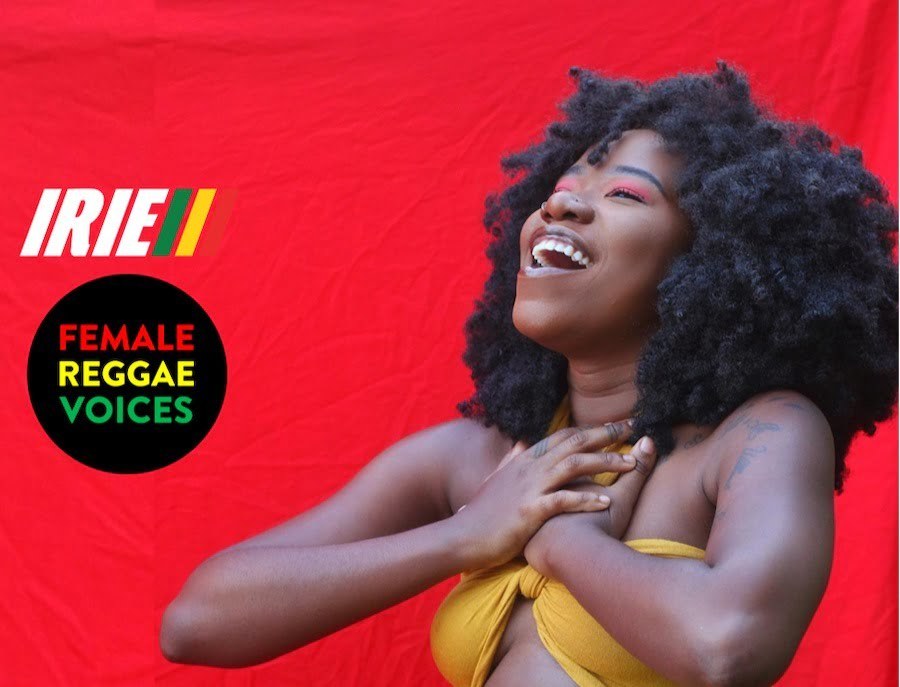 The all-female riddim selection offers a diverse round-up of women who bring a little something different to each track but with the same uplifting energy. Urban Islandz caught up with Jamaican vocal powerhouse Rosh Rebel, who is the voice behind the album’s fourth track “Testimony,” which is an inspirational ballad about overcoming. The singer told us that the song “tells the story of how I’ve been able to, with the sole guidance of the Almighty, make it through some of the toughest times.”

On the album itself, Rosh says, “It’s a wonderful initiative and project of which I’m humbled to be a part.” This project is the latest venture to promote and give a global platform to female artists in reggae and dancehall. Lately, more women have been in the spotlight and are steadily climbing up the industry ladder. Protoje is among the number of artists recently who have taken it upon himself to push women in music, lending his support to singers like Sevanna, Jaz Elise, and Lila Iké.

Female Reggae Voices is currently available on Spotify, and the artists are also featured in the August 2020 edition of IRIE.

OUT NOW! GO CHECK IT OUT! Link in bio. @femalereggaevoices This is «Female Reggae Voices», one of the very few international riddim selections with only female singers. 17 artists from all around the globe sing their song on one same instrumental, and the result is just amazing. During the last couple of years there was a huge discussion going on about the fact that women are less promoted in music industry, booked less on festivals, given less exposure and being less rewarded for their art. The goal of «Female Reggae Voices» is giving the participating artists a boost in reach, audience, visibility and recognition, because the music industry is still a very man-dominated world, and so is the Reggae scene, too, unfortunately, in spite of the rising of artists like Koffee and Lila Ike?. So in order to make a small contribution for change, here’s this brand new riddim album with only female Reggae singers! You will see that «Female Reggae Voices» is more than just another riddim selection. You can feel the passion and commitment of the participants in every second, in every sentence of the lyrics. Each of the songs on this compilation is a real gem, every tune tells its own deep and important story. The artists sing about women’s rights, feminism, the fight and struggle against racism, empowering themselves, they sing about freedom, love and unity.