Beenie Man recently released a brand new track titled “Neva Eva,” and to many fans, it feels very much like a response to last week’s ‘boxing’ incident involving Daddy1.

Popular Jamaican selector Foota Hype took to his usual platform last week to provide details on the incident. During his LIVE session, Foota detailed the physical showdown, which was apparently the result of members of the 6IXX camp not making an appearance on Beenie Man’s Summa Sizzle show last year. While the camp’s manager Heavy D said that it was as a result of unprofessional negotiations, the dancehall legend still used various platforms to bash members of the 6IXX. Daddy1 was singled out by The Doc in an interview earlier this year when he criticized the Mobay deejay’s delivery and abilities. “No disrespect. If you ah do Dancehall, you do Dancehall. If you a rapper, you a rapper,” he instructed.

While it’s still unclear of who made the initial shoulder bump that led to the slap from one of the members of Beenie Man’s entourage, Foota gave the following breakdown: “Beenie make ah bag ah chat so when him[Daddy1] see Beenie he tuff up him face, and him pass Beenie and bounce Beenie.” 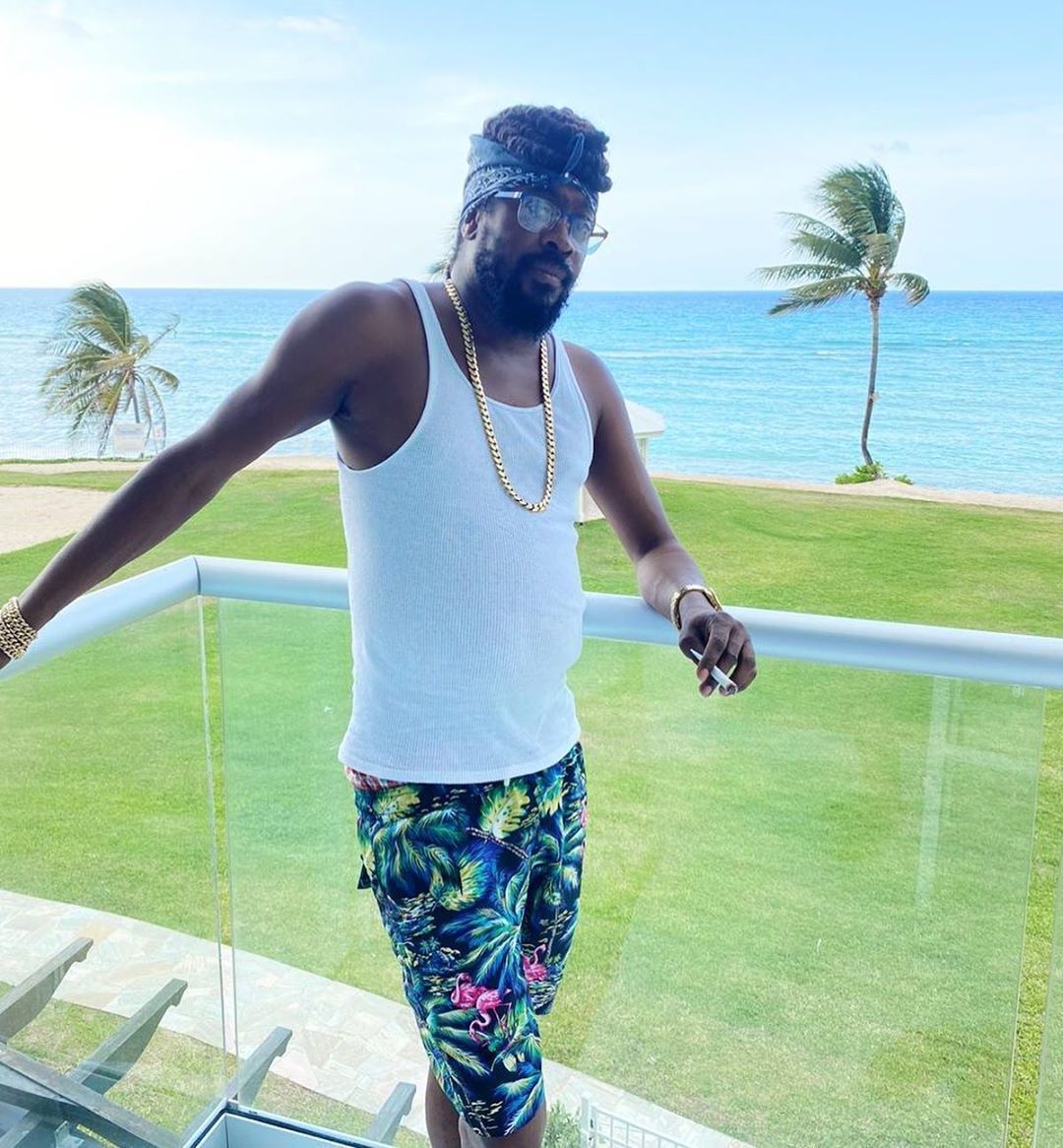 “Him and Beenie catch up in ah argument now and dem get in ah loud argument,” Foota said, after confirming that Daddy1 shouldered bumped Beenie twice. According to Foota’s sources, things took a turn for the worst when Daddy1 uttered “go s*ck yuh m__da,” one of the most severe disses one can administer to a Jamaican. This must have been especially painful for the 90s veteran, whose mom was recently in the hospital for complications linked to a stroke.

Members and associates of the 6IXX have mentioned that the incident was started by Beenie Man. Nonetheless, Beenie is taking the opportunity on “Neva Eva” to let everyone know that no one should be underestimated in battle. The Doc deejays, “But don’t disrespect me when you see me, me put your face inna the front a the Gleaner.”

One listener explained his observation of the song in the Youtube comment section. He wrote, “Man throw word under style.” Another person commented, “Mi know you a deal wid de 6ixx you know Beenie.”

Let’s see if Daddy1 will issue a musical counteraction in the coming days, but for now, you can go ahead and check out Beenie’s release for yourself.