Did Summer Walker go under the knife?

Fans raised many eyebrows when Summer Walker shared some snaps of herself on the ‘gram back in May. The “Let It Go” singer looked gorgeous in a white cut-out jumpsuit and had had her make-up done by a professional artist, Nikita Dragun, but social media couldn’t get past how “unlike herself” Summer looked. The comments fed into rumors that she had undergone a nose job a few months before, but the Atlanta artist never confirmed the suspicions. Now, someone else has done it for her.

In what is likely a breach of doctor-patient confidentiality, the surgeon who performed the rhinoplasty has confirmed that Summer Walker is indeed one of his patients. A cosmetic surgery account on social media, posted a photo of the singer and tagged the facial surgeon, Dr. Harrison Lee, who then reposted it. Fans quickly caught on, with one Twitter user writing, “Dr. Lee was QUIIIICCKKKKK to confirm he did Summers Nose.” The 24-year-old is not Dr. Lee’s only celebrity client — it was he who was responsible for performing Caitlin Jenner’s facial transformation after she transitioned. 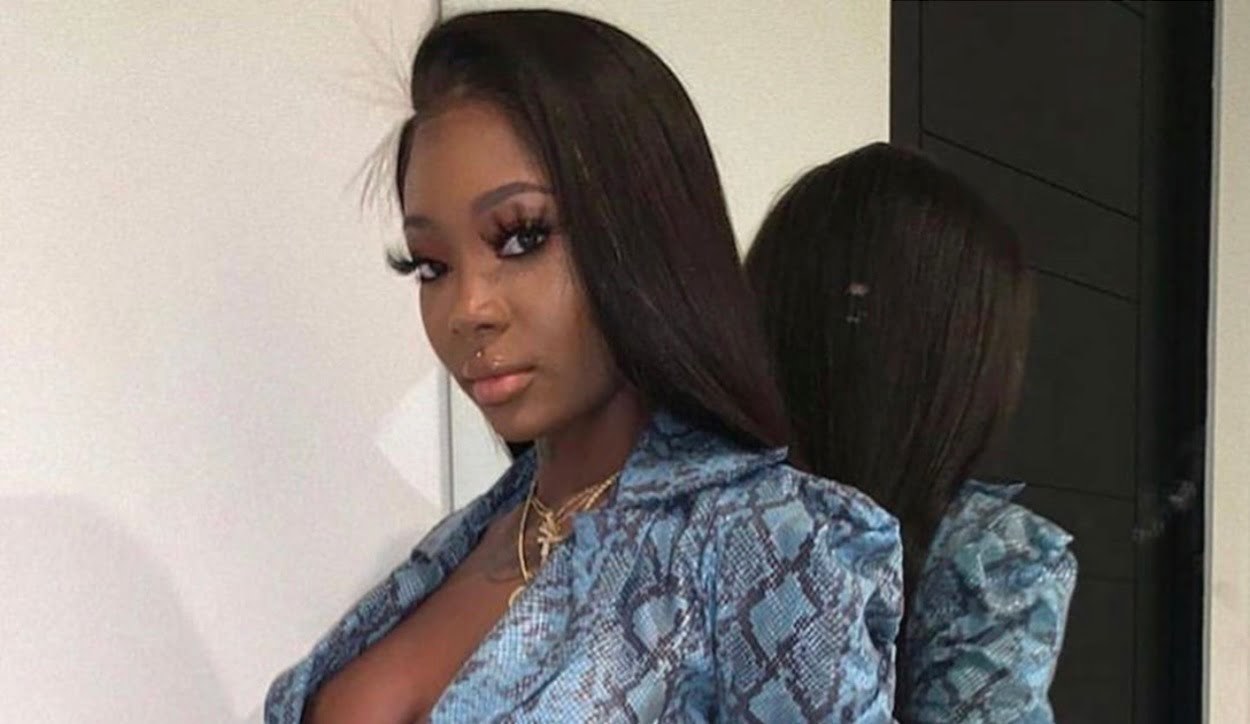 Summer Walker’s nose job confirmation is the latest instance of her private life coming under the spotlight. The artist has been known to suffer from severe anxiety, even having to postpone shows as a result, and now Jaguar Wright (who has never even met her) has insinuated that her crippling condition is as a result of someone having sexually assaulted her. Summer was understandably angry at her name being thrown around in an interview by a stranger, and called out the “Sometimes” singer for doing so, while vehemently denying having ever been touched inappropriately.

Dr. Lee was QUIIIICCKKKKK to confirm he did Summers Nose ????? pic.twitter.com/gOhndC6RTF