Squash 6ix Boss has a new song out featuring the great Vybz Kartel.

It’s been a pretty great season for dancehall deejay Squash, who just released his third collaboration with dancehall giant Vybz Kartel. The deejay’s new song, “Skillful (Remix),” speaks to how he finessed the game all by himself. According to Squash, he has upgraded to a different lifestyle, and he has no intention of going back. The track was produced by Attomatic Records and the artist’s own label, 6ixReal Records.

Squash also shouts out Rygin King in the new song and speaks about making progress in spite of adversities and overcoming the negative forces that have been trying to stop them. “We a live some different life shine bright pon di p***y dem / Memba all di good and all di tings dem wah we do fi dem / ‘Mount a strength wah mi give an dem still waan me fi bend / Yeah mi do this by miself and mi nuh need nobody else.”

The remix to “Skillful” was dropped off with a brand new music video directed by Wikid Media. The visuals featured snippets of old Vybz Kartel clips when he had cornrows and braces, but the brilliant editing sees the incarcerated deejay lip-synching the lyrics as if he shot the scene yesterday. 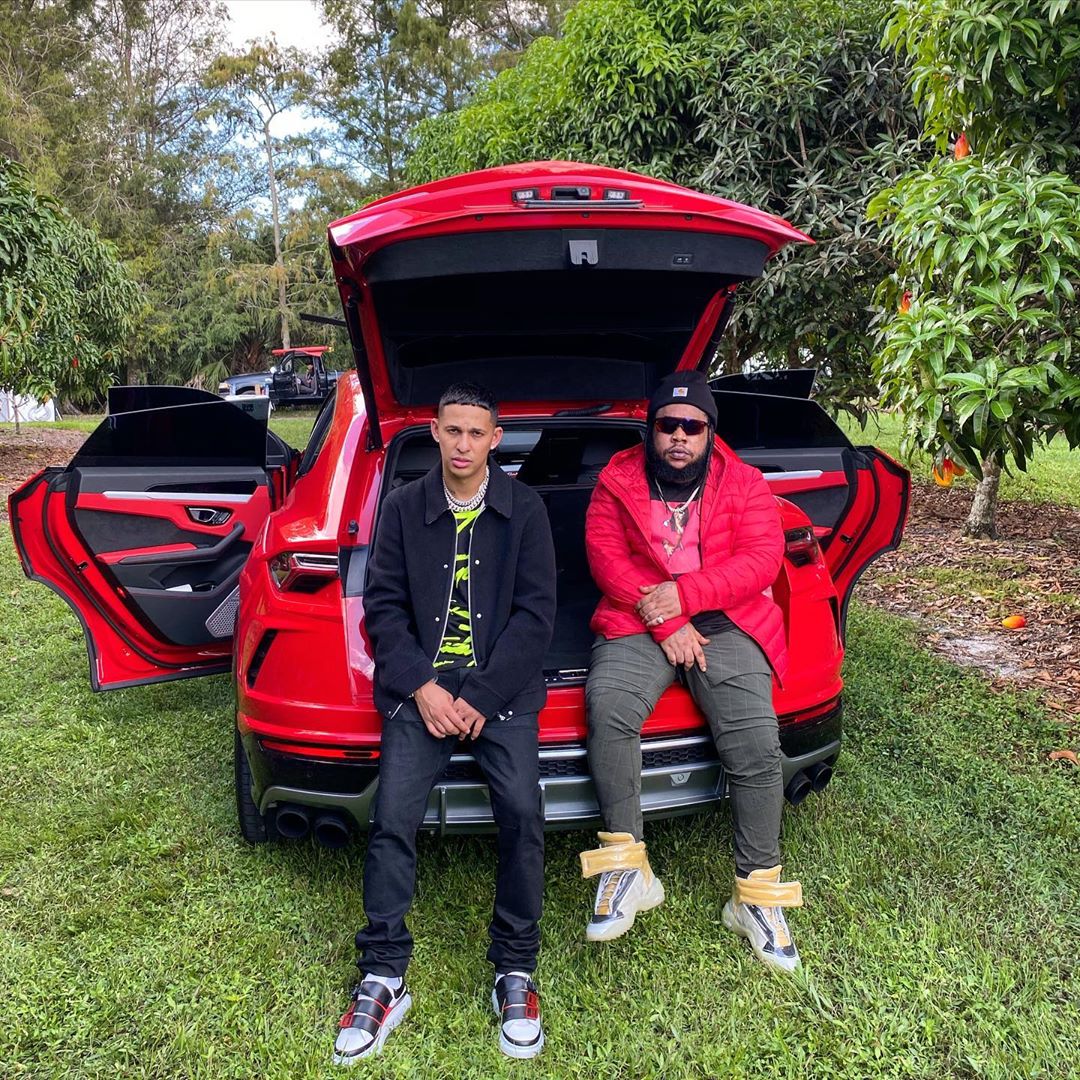 Vybz Kartel brings political awareness to the track when he touches on the topic of country leaders blaming the industry for negative influences on the youth while they don’t provide enough opportunities.

The follow-up to Squash’s plush music video for his previously released single “Different Rankin” follows a similar film treatment as the deejay who is still clearly not in Jamaica shows off his expensive fit and a flashy red Lamborghini.

“Beat Dem Bad,” Squash’s inaugural collaboration with Vybz Kartel, was released in 2019. The 6ix artist then joined the dancehall mogul again for the track “Jump On The Beat” off his 15th studio album that was released in June 2020. Listen to their third joint track, “Skillful (Remix)” here.