It’s always an exciting day when two hip hop heavy-hitters announce a joint project. The recent success of the Travis Scott and Kid Cudi collaboration track “THE SCOTTS” was immediate, with the track debuting at No. 1 on the Billboard Hot 100 and marking Cudi’s first chart-topping single. Now it looks like we can expect more from this duo after a recent GQ interview with Scott confirmed a joint album.

Scott played an unreleased track from the project before giving fans some hints about what to expect, saying, “I think with this next project I’m just embodying all of the knowledge I’ve taken in and trying to make the best form of it.” 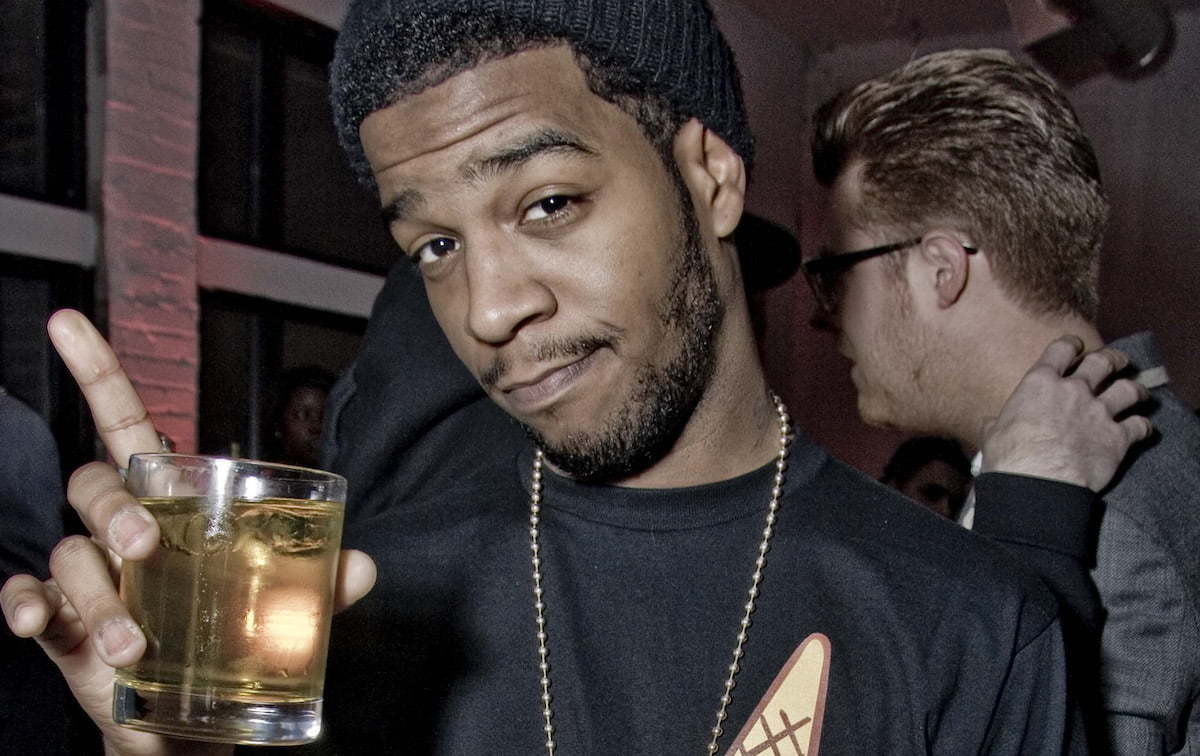 Scott’s most recent album, Astroworld, dropped back in 2018 and made it to the top of the Billboard 200, causing a bit of controversy when Nicki Minaj claimed she deserved the No. 1 spot with her album, Queen. Minaj claimed that Scott’s marketing strategy, which included bundling his albums with merchandise and ticket sales, gave him an unfair advantage on the charts. Since the dispute, Billboard changed the way it calculates album sales, electing to no longer include bundles in the overall count.

Despite this change, Travis Scott will likely continue to do well in album sales, especially since he has emerged as one of those most innovative performers since the start of the coronavirus pandemic. Seeing a rare opportunity in the gamer world, Travis brought his music to the massively popular game Fortnight this year with animated concerts that allowed Scott to interact with his fans on a uniquely intimate and futuristic platform.

If staying relevant requires anything these days, it’s adapting to the ever-changing world and giving fans what they want in the ways that they want it. A Kid Cudi collab is just the latest in a series of smart moves for Travis Scott.

Presenting GQ’s September cover star: Travis Scott, the king of the youth. Hit the link in bio to read the story by @GerrickKennedy and see all the photos by @AdrienneRaquel.