The Mobay deejay was released from the Freeport Police lockup on Monday (August 17) after being behind bars for the past six weeks. The “Spartan Angel” deejay’s release comes on the heels of police seemingly suggesting that he has been cooperating with them and allegedly provided key information that aided in them making several arrests over the past several weeks. This assertion has the potential to damage Tommy Lee Sparta’s career if he’s branded as a police informant, “Informer,” the equivalent to being a snitch in hip hop culture.

Tommy Lee Sparta’s attorney, Ernest Smith, confirmed that the dancehall star was not charged with a crime, and was released as the government mandated State of Emergency (SOE) was lifted on Monday. The dancehall deejay previously appeared in court on three occasions for a tribunal that saw numerous delays. Smith noted that the tribunal ultimately ruled that Tommy Lee, whose real name is Leroy Russell, should be released from jail or be charged with a crime, even if SOE did not come to an end.

Tommy Lee Sparta is calling for peace in his hometown amid a recent flare up of violence that claimed the lives of many even injuring dancehall star Rygin King, who is currently recovering in a hospital. “The violence that has plagued sections of Montego Bay, in his words, should stop, must stop,” Smith relayed the deejay’s words. 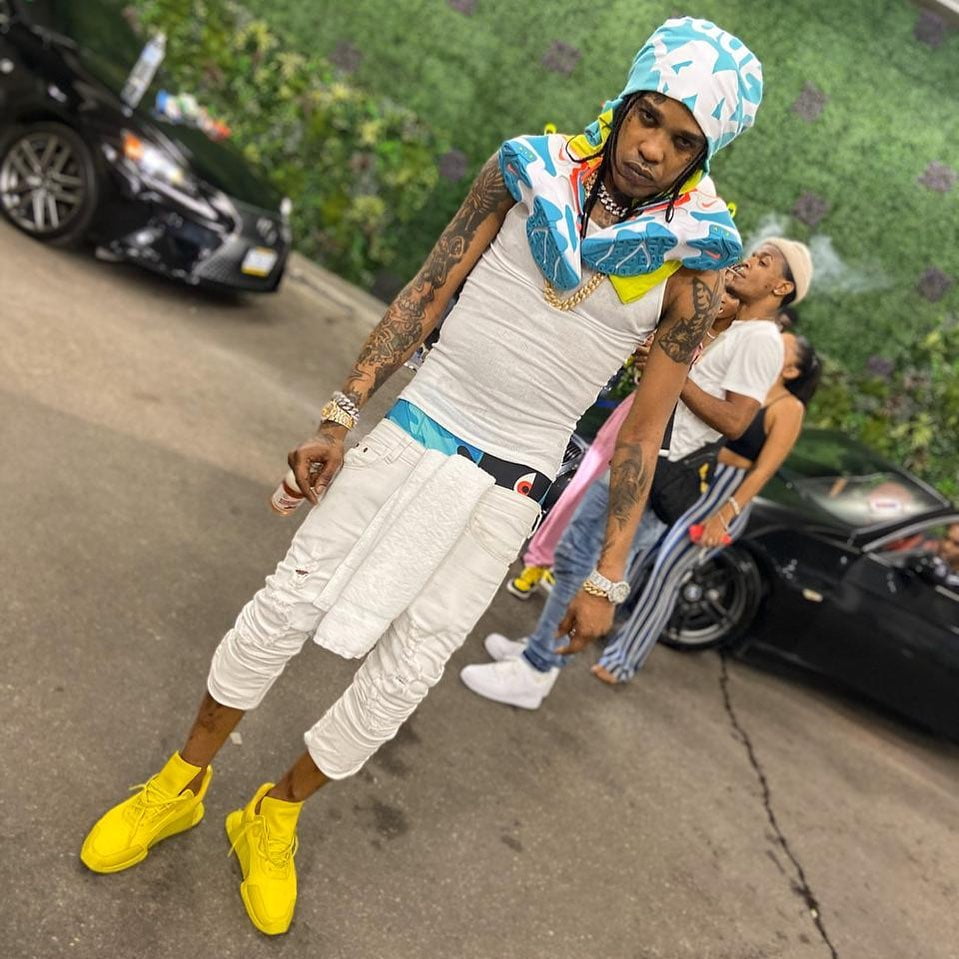 Is Tommy Lee Sparta an informer?

Tommy Lee has had the full pressure of the law against his neck since being held for questioning on Jul 8 to answer questions surrounding the Sparta Gang that operates out of Montego Bay. The police are claiming to have successfully dismantled the deadly Sparta Gang through key evidence from one of their detainees. Last month, Tommy Lee Sparta was taken on a police raid where law enforcement officials took him to several locations across Kingston and St. Andrew where several wanted men were arrested and guns seized.

Fans have expressed deep disdain in the police painting the artiste as an informer. While speaking with the Jamaican Star, a source from inside the Jamaica Constabulary Force revealed that they are getting “amazing intelligence,” leading to their units preempting the actions of the criminals.

“We have been getting amazing intelligence and we now believe we have a clear picture of what has been going on in the community and the persons who have been driving the violence, which we have linked to violent incidents in Washington Boulevard, downtown Kingston and Mountain View in the Corporate Area,” he said.

Police investigators have landed another major blow into the operations of one of the country’s most feared gangs.

The police are reminding members of the public that it is a criminal offense to harbour a fugitive.

Additionally, eight men linked to the Sparta Gang were arrested last night during an operation at an apartment complex in the St Andrew North Division.

A team of police acted on the information they were provided when they engaged armed men on the outskirts of the Sangsters International Airport last month. The daylight operation, which resulted in the subsequent arrest of 3 men and recovery of two Glock 34 pistols, has been seen as a major win by the JCF in more ways than one. According to the lawman, the incident saved several lives since the Police believe that the men were on their way to carry out another hit when they pounced on them.

The police have also secured pertinent information from their source that could save not just the lives of regular citizens but also theirs.

While citizens are happy to know that they are making progress, many are dissatisfied that Tommy Lee has not been free and is being portrayed as the man divulging information. Fans are convinced that the artiste is being antagonized for crimes that he has no knowledge of since he no longer resides in the parish. Furthermore, Tommy Lee’s lawyer Ernie Smith questioned the police’s move to ask the artiste to report to Montego Bay, a city currently under the State Of Emergency. Under the SEO detainees can be held for up to 90 days without being charged.

“Oh so dem hold tommy lee hostage to tarnish his career and to paint a picture in the public That him a informa,” questioned one fan.

Another offered some much needed advice to the entertainer that could be used if he is released. “I wouldn’t be surprised if they tried to charge Tommy Lee Sparta if he gets out he needs to change his artist name and rebrand himself,” went the recommendation.

Tommy Lee has had a very checked past with police who previously held him in 2014 for alleged lottery scamming, 2016 for shooting in Kingston’s Corporate Area, 2017 for another shooting incident, this time in his community of Flankers, and 2018 to once again answer to crimes committed in Flanker.