The Baker, aka Danny Vengeance, went on another wild Instagram rant against Mavado.

Dancehall newcomer Danny Vengeance, better known as ‘The Baker’, is once again making headlines for comments made about dancehall deejay Mavado. Just a week ago, the viral sensation said that the “So Special” deejay stole his “Top Shottas” track. Vengeance went on to make further wild accusations against Mavado’s character by calling him a thief, meanwhile publicly offering up death threats.

Danny Vengeance, whose real name is Donovon Stewart, became a viral sensation after explaining his heroic escape from robbers while being interviewed by CBS News. During the interview, he recounted just how he defended himself using his licensed Glock. According to him, he was forced to pump bullets into the intruders after he tried to open the door of his van, leading to his description of just how he kept “Baking It.” 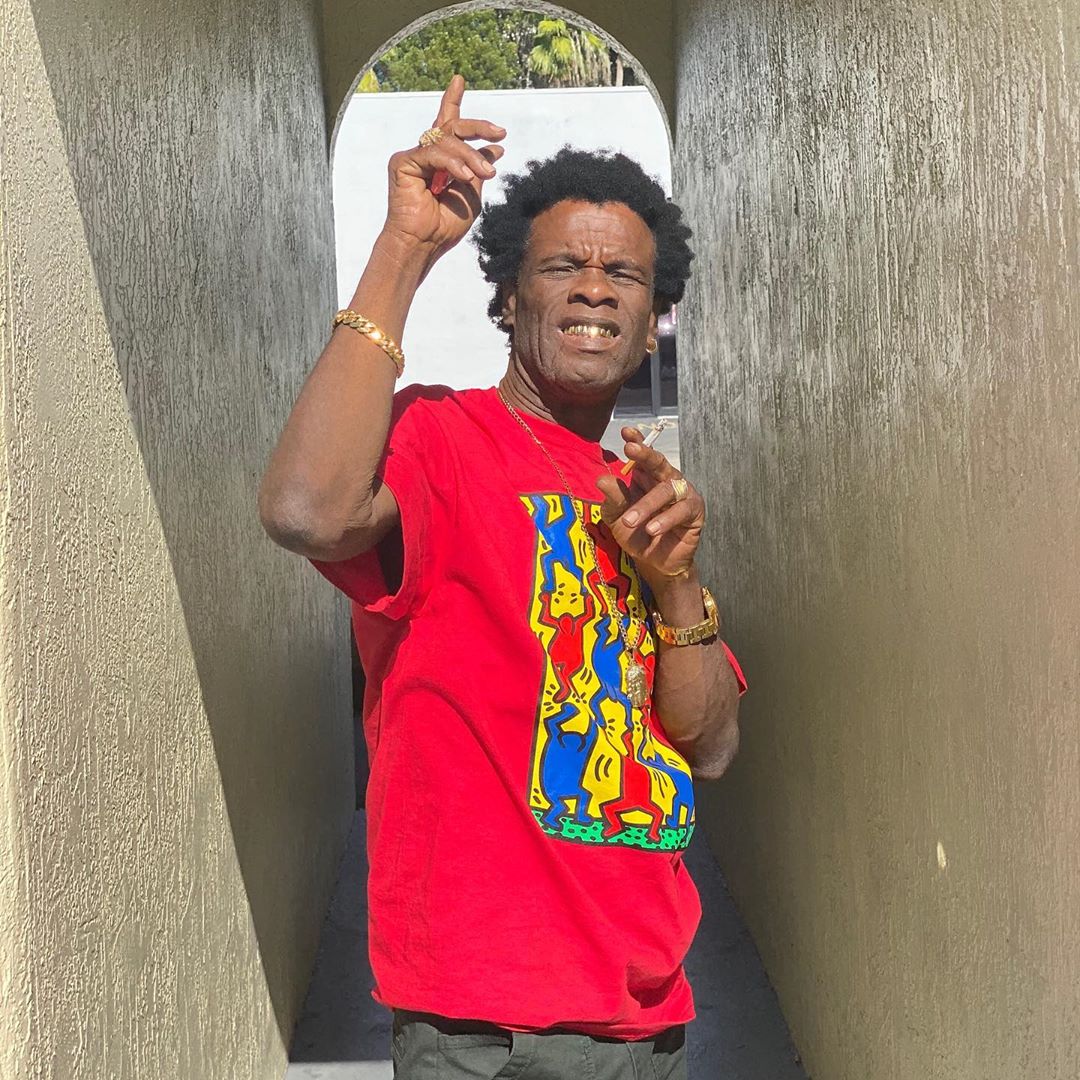 The clip and phrase quickly because synonymous with Jamaica, which also led to an increase in Danny’s fame and reputation as someone not to mess with. Like so many other viral sensations, he embarked on a music career and was quickly drafted by Mavado for “Top Shotta,” which was featured on the Chimney Records’ Aircraft Riddim.

It is clear that things have come a far way since then, and Danny now has more secrets to reveal about Mavado and another member of the MVP camp. According to the Florida resident, Alkaline is also a substance abuser and seemingly gets his kicks from crack, cocaine, pills, and even lean. The inflammatory comments continued with claims of Mavado passing out in a club due to the use of the aforementioned hard drugs. However, in the same way, that his initial comments were labeled as nothing more than a measure to gain popularity, so are his latest.

“So how the other people dem ina the club bah post ntn bout this lol a how much such man pay you fi seh this,” questioned one Instagram user.

“@akadannyvengence bare lie yah tell. You said you herd everything you wasn’t there you got no solid proof of what your saying,” went another denouncing ‘The Baker’s’ claims.

We already stop the payments on the top Shotta song #dirtydread