FBG Duck was on the verge of signing a major record deal before he was killed in Chicago.

Chicago rapper FBG Duck was gruesomely gunned down in the city’s Gold Coast area nearly a week ago, in what is perceived to be a gang-related assassination. According to the rapper’s mom LaSheena Weekly, the rapper was actually not involved in any sort of gang activity. “To assassinate his character as if he was this gang-banging thug running around Chicago terrorizing communities is an outright lie,” said the rapper’s mom during his funeral proceedings. “And I am asking his family, fans, and friends not to buy into them vicious attacks.”

Those words arrived on the heels of Chicago Mayor Lori Lightfoot’s comment about Duck, whose real name is Carlton Dequan Weekly, being someone who “fancies himself as a rapper, but is also a member of a gang.” 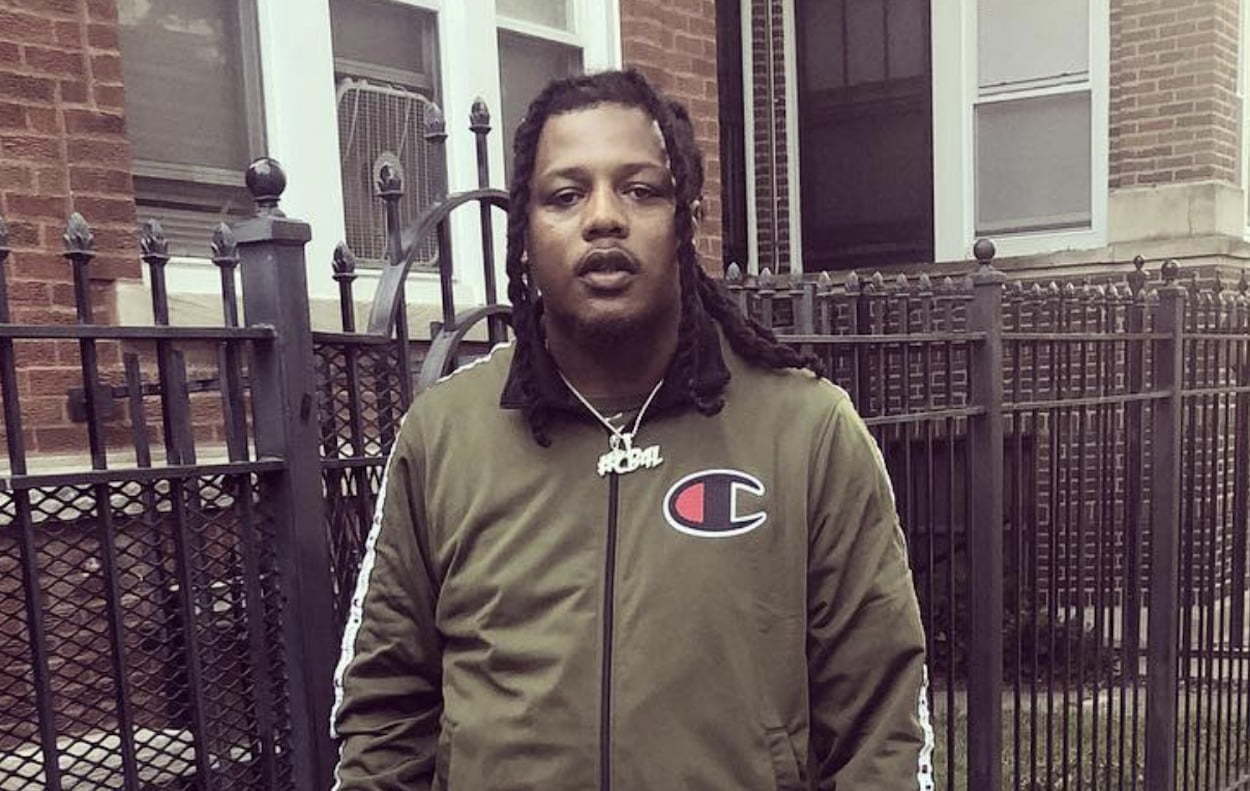 However, Mayor Lightfoot was not the only one who shared sentiments the rapper being a gangster. Comments from fans on social media painted a different picture from his mom’s comments and mentioned that Duck’s image on social media was more aligns with what was said by the Mayor. One fan highlighted a line from his track “Right Now,” in which he proudly confessed, “I got guns all thru my momma house.“ Meanwhile, another questioned if she was made aware of his last release. “She must ain’t seen his last video he just dropped,” said the fan about FBG Duck’s taunting of his rivals’ dead associates on “Dead B*tches.”

While she may not have been aware of the shots FBG Duck was administering in his songs, she was aware that he had just landed a deal with James Prince’s Rap-A-Lot Records. According to his mom, he also had “a record deal with Sony Records.” Ms. Weekly pledged that her son was a good father who took care of his kids, and on that basis, she has pleaded with his associates to not avenge his death. Her stance may also be influenced by Duck being her second son to die by gun violence.

“I am asking that his fans, friends of my son, to please not seek retaliation in the death of my son,” said LaSheena Weekly. Here is to hoping that his associates and fans respect his mom’s wishes.