Chris Brown and Royalty had the cutest dance off on IG to celebrate a huge milestone.

Royalty Brown, the 6-year-old celebrity daughter of Chris Brown, has amassed 1 million followers on Instagram. 6-year-old Royalty has more followers on Instagram than most of the general population and even some famous people. However, when you’re the daughter of the iconic and legendary singer, actor, and dancer extraordinaire Chris Brown, you’re bound to run up numbers. Royalty was born to Chris Brown and Nia Guzman on May 27, 2014, and the striking resemblance to her father has become pretty uncanny in the past few years.

Chris Brown’s mini-me and his beautiful twin has been growing up fast, right before our very eyes. The “No Guidance” singer frequently posts adorable photos of his daughter rocking chic outfits, and this little lady has such a good style for someone so young. So much so, that she has been commissioned by various clothing companies to be a brand ambassador. Way to secure the bag RoRo! Apart from inheriting her dad’s good looks, Royalty also has a big, bold personality to match. She is extremely charismatic, and her fans eat up anything she dishes out. 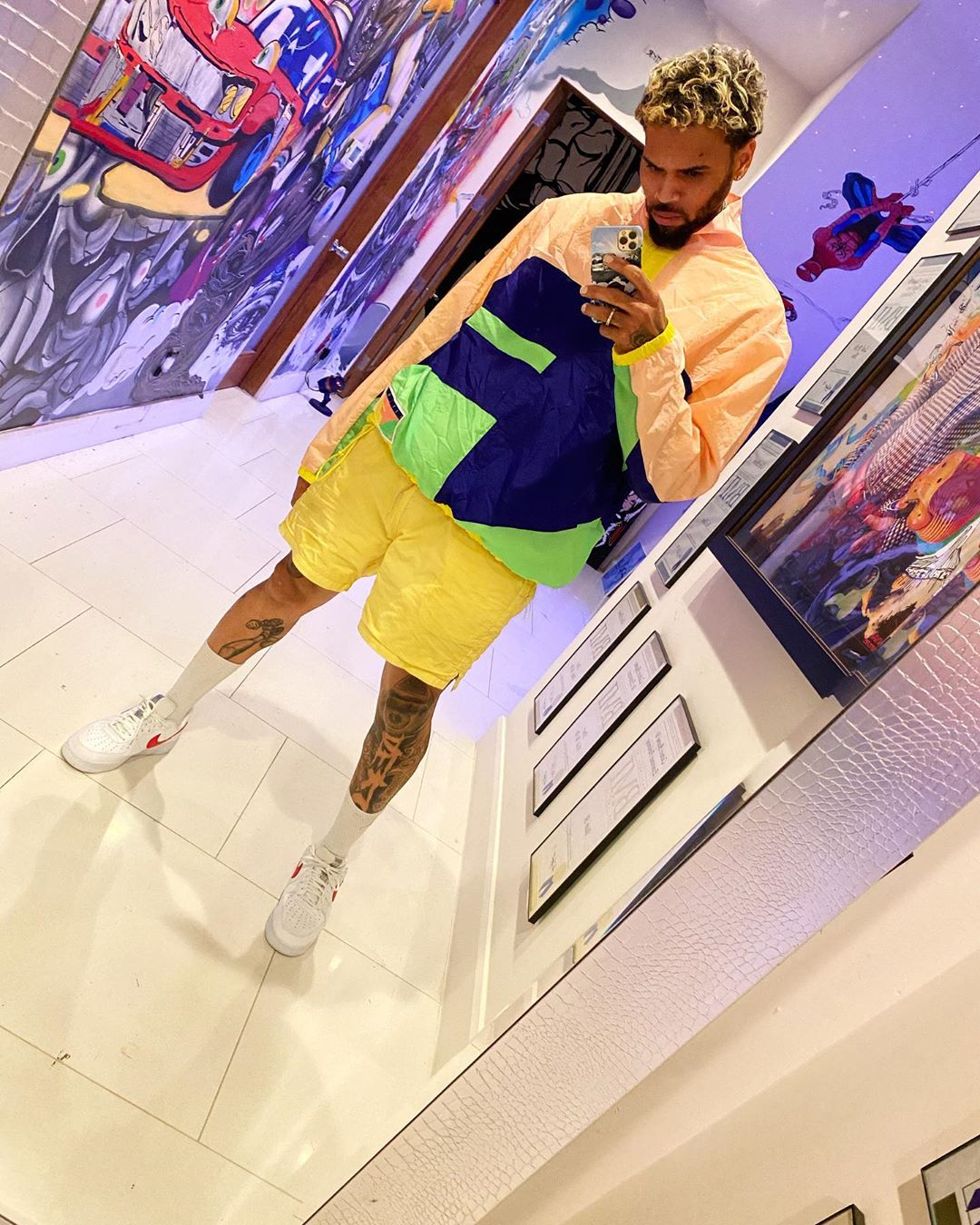 And like her dad, Royalty also has a pension for dancing, though it’ll be a few years before she’s able to master the talent like daddy. No flips, crumps, and moonwalks just yet, but she does hit the Nay nay, Woah, and Dab pretty well for a youngin. She showcases her moves, outfits, and family life on her Instagram account, which is handled by her mom, Nia Guzman. RoRo is one interesting little wonder, which is why fans are flocking to see what she’s all about. And of course, to get a glimpse of what Chris is up to.

Well, on Sunday, August 9, Royalty officially reached the 1 million mark on Instagram, and she shared a cute clip of her and dad dancing in celebration. While fans loved the adorable moment, there was still some confusion about who would really take the time to follow a 6-year-old. Others were focused on the explicit lyrics of the song that the pair were dancing to, referring to it as “inappropriate for a kid.” “Travis Scott – Out West ft. Young Thug” has become a popular Tik Tok sound, although the lyrics are pretty nasty.

Check out the groovy clip in celebration of RoRo’s one million followers. You go Royalty, Turn Up!