Chris Brown and his baby mama Nia Guzman are on good co-parenting terms.

Chris Brown was on daddy duties at Royalty’s soccer game with her mom Nia Guzman. Ever since Royalty Brown came into her father’s life, she has been the center of his entire world. Now that Breezy has added another child to the family, his first son, he is still managing his time well with his first princess. The singer was seen at Royalty’s soccer match recently, cheering on his best girl. Royalty’s mom Nia Guzman who was also present at the sporting event, shared the father/daughter duo in a post on social media.

Taking to Instagram, Nia shared some footage of Royalty in her father’s arms as he playfully stuck his tongue out at her while she hung over his shoulder. “The Winners,” Guzman wrote in the Instagram story this past Sunday (March 8). Just last week, Chris Brown was spotted at another one of Royalty’s soccer matches supporting her, so it’s clear he doesn’t intend to miss any of her games if he doesn’t have to. 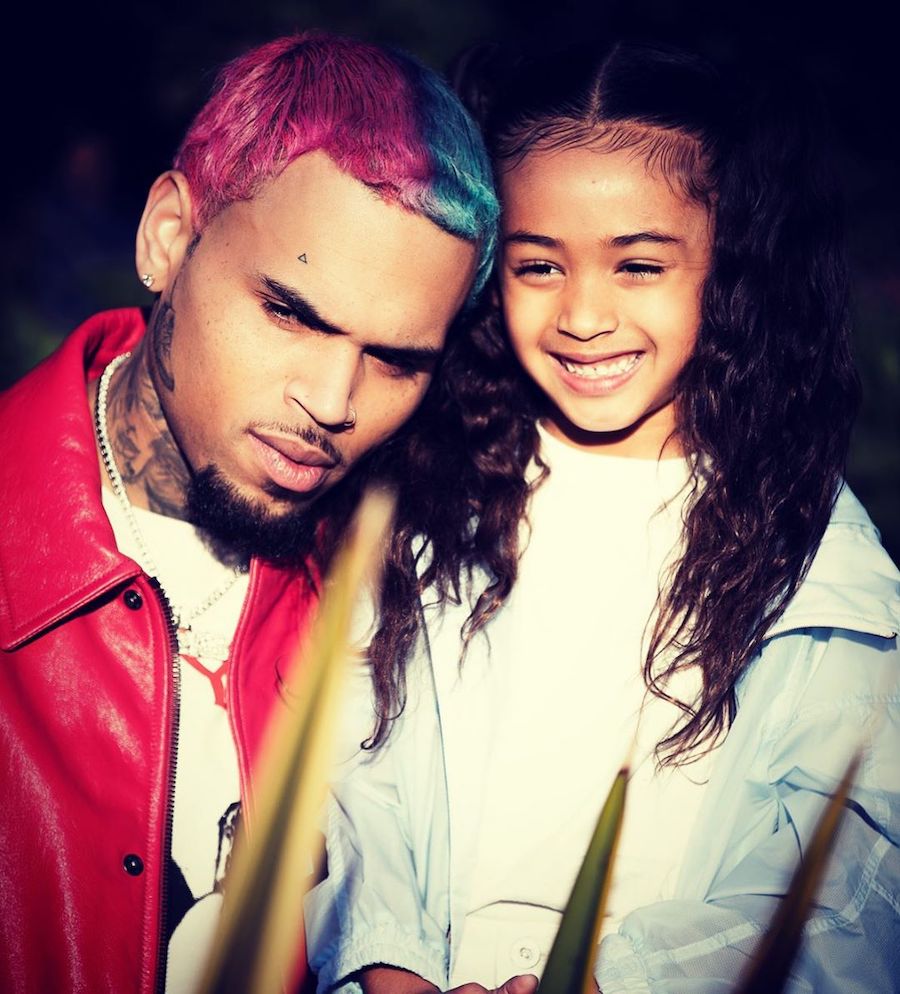 Chris Brown and Nia Guzman seem to be co-parenting pretty well now as evidently they’re at least getting along. Their relationship started out a bit rocky after a court battle ensued for custody of their daughter, but they later settled on shared custody, which seems to be working out pretty well for them and Royalty so far. Though Nia Guzman was not always very fond of Chris (some time after that passionate night), it looks like she has come around as she suggests with her heart emojis and compliments recently. She recently complimented Chris on making beautiful babies after his second child Aeko arrived last November.

Chris Brown tries to spend as much time as possible with Royalty. When he’s not in the studio or on tour, it seems he is almost always with her. The twinning-father-daughter-duo remains inseparable, and we love to see it.

#TSRFamilyAffairz: Okay! #ChrisBrown was with #NiaGuzman supporting their daughter #Royalty at her soccer match ?????