Juice WRLD and The Weekend drops a new collab, “Smile.”

Two of the most prolific artists in the game right now are about to turn up the summer with a smoking new collaboration. The Weeknd took to Instagram today to confirm his upcoming joint track with Juice WRLD, which has apparently been in the pipeline since September 2019. Earlier this week, The Weeknd uploaded an image of the late “Lucid Dreams” rapper alongside the cryptic caption “XO + 999 Thursday Night”, delighting fans who’ve decoded the nicknames and are already hyped. He didn’t drop a title or let on whether it was brand new or reworked, but the subtle hint is enough to keep fans on the edge of their seats until the premiere on Thursday night.

It’s a certainty that both are set to score big time, and it’s highly unlikely that either will fall off their 2020 winning streak on the Billboard charts. Juice WRLD’s has had the most successful posthumous release in the last twenty years, surpassing even the King of Pop with his latest album ‘Legends Never Die.’ Meanwhile, The Weekend is enjoying a near six month run in the Top 10 with his hit singles “Heartless,” “Blinding Lights,” and “In Your Eyes” from his ‘After Hours’ compilation. Currently, the two are among 2020’s most thriving acts, and the ambient crooners could very well reclaim and retain the number one spot with their weekend debut. 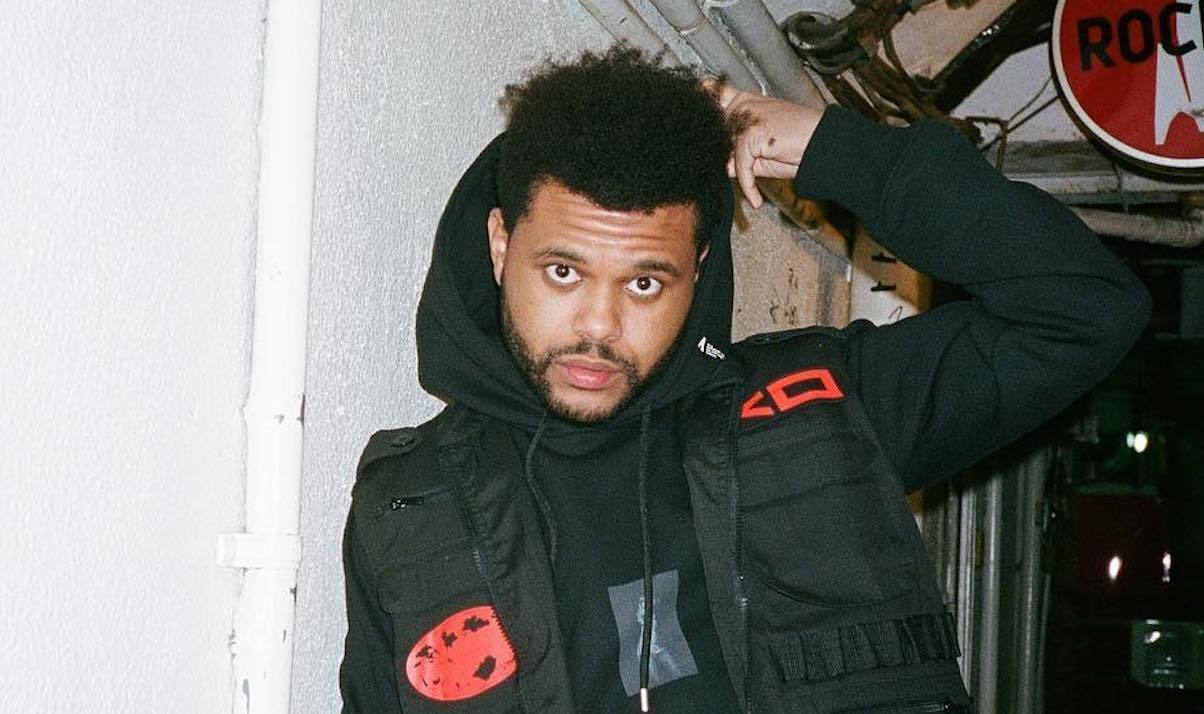 Juice WRLD was always a fan of the “Earned It” singer and was convinced the two would create musical magic. “Me and The Weeknd would make a diamond record…” he tweeted late last year, eager to join the likes of Drake, Kanye West, Sia, and Ariana Grande, among others who’ve secured a top tier feature with the sonic mastermind. In addition to an accomplished, decorated career as a singer/songwriter, The Weeknd also has his own record label, XO, which explains one half of the copy in his announcement. The other half, ‘999’, is a reference to a Juice WRLD’s numeric mantra, which represents an inversion of 666, also called the “mark of the beast,” into positivity. “999 represents taking whatever ill, whatever bad situation, whatever struggle you’re going through and turning it into something positive to push yourself forward,” Juice WRLD said.

It was his favorite number and a popular reference point among his fanbase, who appreciated his lyrical vulnerability, which often touched on topics like depression and death. Songstress Halsey recently revealed her tattoo tribute to the fallen star, which contains the name of their collaboration ”Life’s A Mess” and the number 999 written in cursive on the back of her hand.

Listen to Juice WRLD and The Weeknd linkup on “Smile.”