It seems rapper, Takeoff, has some heavy heat coming his way as he now faces rape allegations.

One part of the rap group Migos, Takeoff, has just been sued by an unidentified woman who claims the rapper raped her at a party which took place in L.A. back in June. According to TMZ, The woman filed the lawsuit against the “Bad and Boujee” rapper under the alias Jane Doe. She states that he made her extremely uncomfortable at the event before pouncing on her in a bedroom and subsequently forcing himself onto her. The incident allegedly took place in the bedroom of the individual who she claims invited her to the event.

Legal documentation cited that “Jane Doe” claims that the rapper kept staring at her throughout the duration of the party, which made her very uncomfortable. She also alleges that Takeoff attempted to give her weed, however, she refused the offer. From there, things took a devastating turn. According to the woman, she was making her way upstairs with the man who invited her to the event, when they encountered Takeoff, who was going in the opposite direction. The Migos rapper apparently was upset by this and got into a heated argument with the man. The woman then decided to seek refuge from the argument by heading into the man’s bedroom. 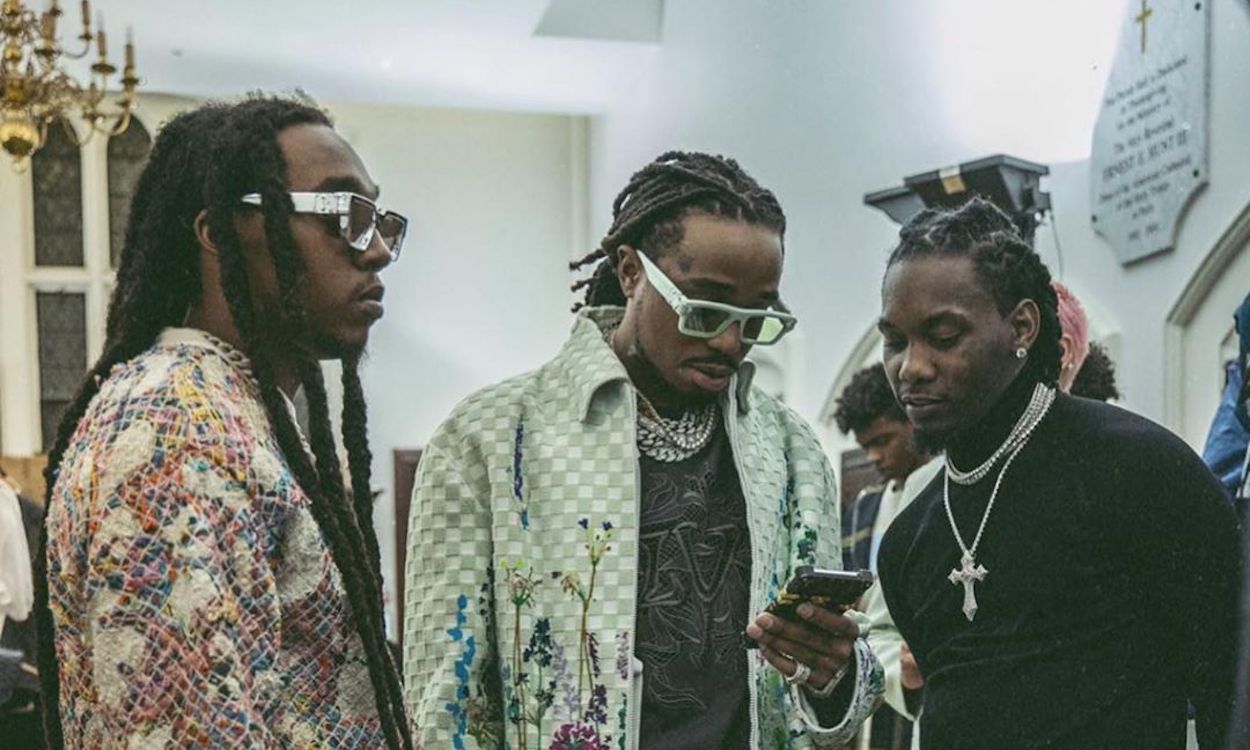 She claims that after a time, Takeoff entered the room and began to touch her inappropriately on her bottom. The female states that she vehemently rejected the rapper’s sexual advances, but Takeoff did not desist from his actions. He then proceeded to flip her over face-down, removing her clothing and raping her. She claims that after he was finished with her, he left the room immediately.

The unidentified woman further stated that once she recovered from the shock of the assault, she made her way to a nearby hospital the same day the rape occurred. From there, hospital staff noted physical evidence consistent with forceful rape. She alleges that the hospital staff contacted the Los Angeles Police Department.

She is now suing the rapper for sexual battery, assault, and emotional distress, among others. She is also seeking compensation for damages as a result of the incident.

Fans of the rapper, have already begun to speak out in his defense as they proclaim his innocence. Takeoff’s reps have yet to comment on the allegations.