Tory Lanez was spotted out at McDonald’s grabbing a bite amid reports he was deported.

Rapper Tory Lanez continued to make quite a name for himself throughout the early stages of 2020. Despite the shortcomings of the year, he was able to build up a strong following through his hit Quarantine Radio Show, funky new hairstyles and his banging mixtape and music video releases. Sadly for Tory, it all came crashing down in July following allegations that he shot rapper Megan Thee Stallion in both her feet. The incident left Meg on the recovery list and Tory on the California police list of detainees, initially for carrying a concealed weapon.

Lanez was released on a $35,000 bail bond approximately 6 hours after being picked up in Hollywood Hills on the morning of the incident, which took place on Sunday, July 12. Further investigations by California law enforcement saw the initial charge being bumped up to assault. 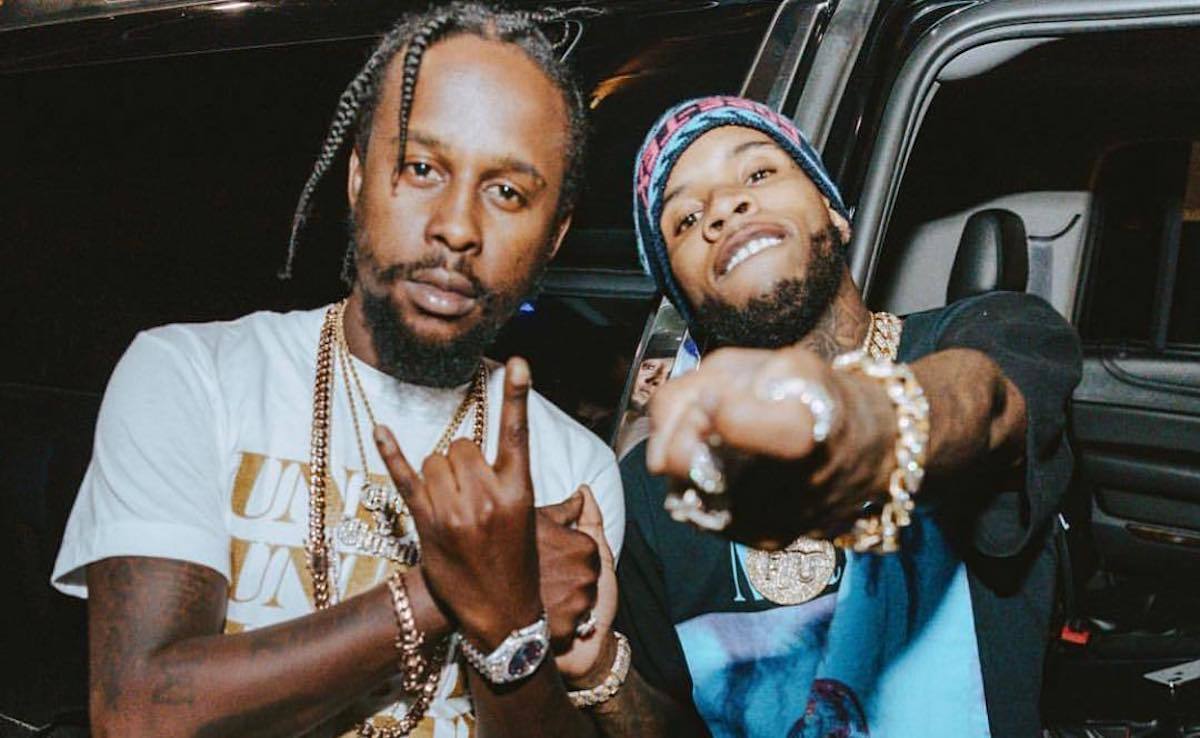 Tory Lanez has since picked up multiple losses as a result of the incident, such as his verses being dismissed from multiple collaborations. There were also rumors of Lanez being deported back to his home country; however, those were tossed aside as quickly as they came. The latter point is now being backed by video evidence since the rapper has been spotted inside an Orlando McDonalds.

In the short clip that popped up online, Tory Lanez can be seen sporting his black t-shirt, khakis, white socks, and open-toe flip flops. The rapper is also captured, making some very frantic moves as he addresses a dog and its owner. After performing some pretty acrobatic moves, the Chixtape rapper slowly walks off. An alleged statement from Tory Lanez’s camp has since surface, which also shot down claims of the rapper being deported from the US.

Tory Lanez is scheduled to appear in court on October 13, 2020, to answer to the charges laid against him.

TNHT: Kyle.Anfernee (@Kyle.Anfernee) One of our neighbors spotted Tory at a McDonalds ? He was talking to a homeless man who was doing push-ups… not known if it was for money. Security told them to delete the videos but we got it!