Popcaan and Chromatic Sound are on the verge of dropping off a new dancehall project, Yiy Change Fixtape.

Popcaan, born Andrae Hugh Sutherland, has become one of dancehall’s most loved and respected talents over the last decade. Along with the respect he gets from his fans in Jamaica whenever he performs, he has also headlined some of the biggest shows abroad and has direct deals and connections with one of music’s biggest names, including Drake and Snoop Dogg. The Unruly head honcho got his start under the Vybz Kartel led Portmore Empire/Gaza during the later parts of the last decade.

The GAZA became a hotbed of talent and Popcaan showed his true colors and star quality while working with numerous producers and scoring local hits. The strong ties which developed between the Chromatic team and the Unruly boss eventually led to the joint project titled, Yiy Change Mixtape.

The project tape was released in 2012, featured some crafty production work from TJ Records along with some stellar mixing by Creep Chromatic. The mixtape exceeded expectations both musically and commercially, as it became a huge stepping stone for the then-upcoming talent Popcaan. During a January interview with Ebro, Popcaan mentioned that the Yiy Change Mixtape was Drake’s OVO crew favorite mixtape. “Man dem run that red,” explained the “Numbers Don’t Lie” deejay. 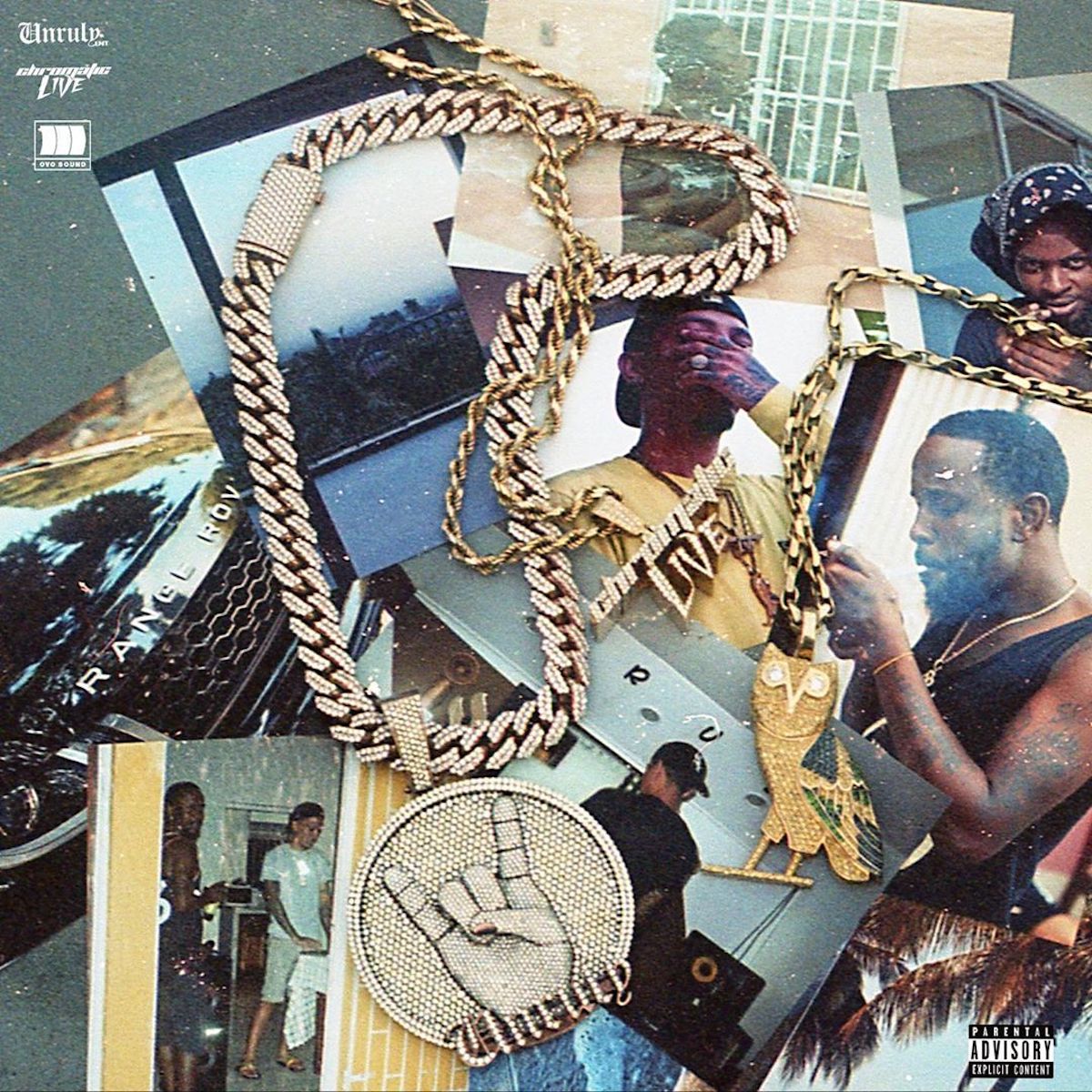 The mixtape helped to foster a stronger connection with the Canadian crew, which eventually led to invitations to OVO Fest, a greater friendship with Drake, and a music deal in 2018.

With so many positives coming from the project, it only makes sense for Popcaan to provide a followup. The 8-year gap comes with little changes to the title except for the conversion of the term Mixtape to Fixtape. Chromatic Sound has been renamed and is now called Chromatic Live, and to top it off, Popcaan’s Unruly Ent. and OVO Sound labels are listed on the credits.

There is little information surrounding features, however, during the January sitdown with Ebro, Popcaan mentioned that there is an upcoming Drake and Popcaan collaboration. Another possible feature could be with rapper Bakersteez, whose vocals were featured in a recent video shared by Drake while they were chilling in Barbados for Popcaan’s birthday celebrations. UK based dancehall star Stylo G was also showcased in one of the promotional videos shared by Creep Chromatic, chief of the Chromatic Live brand, which could also be a hint at a possible feature.

The brand new Yiy Change Fixtape also has some sentimental value, since it was crafted in loving memory of Dwain “Bookah” Mitchell, one of the Unruly members who died during a motorcycle accident on July 5, 2020.

Unruly fans from all over the world have expressed their excitement for the upcoming release, which could be anytime soon.