There’s no topic that’s too taboo for hip-hop’s multicolored troll. For someone who once casually wrote, “I’m surprised I didn’t die yet,” on his social media, Tekashi 6ix9ine seems to actually have a death wish after angering the fans of a few fallen emcees. Mentioning rappers who were fatally shot and “kicked in the head,” he made cryptic references to Pop Smoke and Nipsey Hussle on his IG Live.

Taking to Instagram while walking the streets of New York, the chromatic rapper felt the need to subliminally invoke Nipsey Hussle, Pop Smoke, and XXXTentacion as reasons why he’s always around security, in spite of his self imposed snitch status. 6ix9ine’s supervised release includes a security detail of twenty two former law enforcement agents working around the clock to protect the troll from his many enemies, and counting. 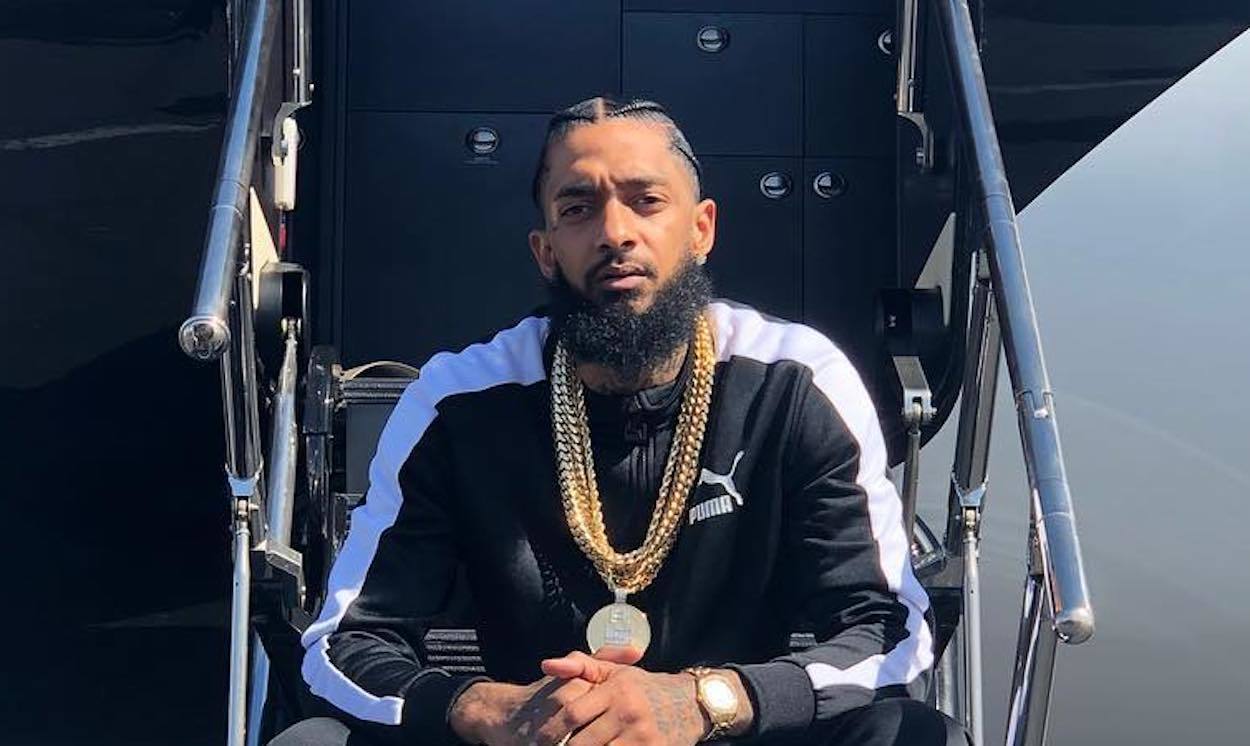 Not afraid to point fingers or cause chaos, the ranting rat took issue with the dead this time, and
how leaving themselves vulnerable in public resulted in their demise. According to Tekashi, “A lot of people wanna say, why you always around a whole bunch of security? Why you always around a bunch of security.” His response? “Why your favorite rapper dead right now wit bullet holes in his face na, fis you talkin bout? Why y’all favorite rappers gettin’ shot in the f*****g face and all that, huh?” DJ Akademiks joined the discussion, and it didn’t take long before the internet was buzzing about the alleged diss.

Tekashi maintains that what he meant is that he doesn’t want to live in fear forever or be one of those artists whose posthumous support outweighs the love they received while alive. “Y’all ain’t gonna R.I.P. me!” he declared to fans and followers, adding that he was in no rush to be iconized on T-shirts.

Ironically, triple X had shared some haunting advice with the “Gooba” rapper during his legal troubles. XXXTentacion advised him to “move smarter, more patient, more relaxed” after he “got out,” but it appears that fell on deaf ears, and he’s all but forgotten the familiar source.