The view count may indeed force you to take a seat, as its record-breaking path as seen it securing well over 12,000,000 million Youtube views since its release on July 8, 2020. The video for the TJ produced track was blessed with direction from SimeonDiGreat, who took no stops in bringing across a truly raunchy and provocative clip. The visuals fit perfectly with the secret meetups Charley conveys through his equally provocative vocals. It has become safe to say that sex sells, and clearly, Charly Black has hit the motherload with “Sidung,” which secured over 2.1 million views during its first week. The deejay used a hilarious post of a gentleman singing numbers to query just how many times his over 239k Instagram followers viewed the video.

Charly Black and everyone from his Team Unstoppable camp should be labeled as silent assassins for whatever strategies they used to push “Sidung,” a whopping 600% more than it did in its first week.

“This not even trend number 40 so how it have so much views in two weeks a buy your buy views me sure a that because your other song this year not even reach 500k,” commented one viewer. “This song has gone viral too fast,” went another observant. Meanwhile, another viewer seemingly hinted at his reason for stopping by to watch, “That poster is responsible for the millions of views.” 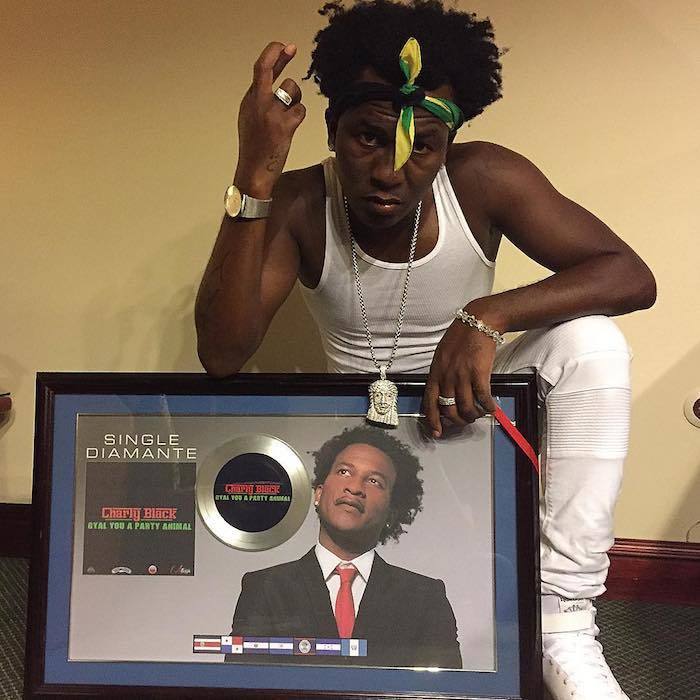 The island’s local Youtube Trending chart is currently topped by Koffee’s “Lockdown,” which broke the Jamaican record for the fastest song to reach the 1 million Youtube views mark.

However, before there is a complete chastisement of the “Bike Back” singjay, let’s take a quick look at his recent streaming history. The 40-year-old has had one of the biggest collaborations this year, “Over Again,” which featured r&b singing sensation Ne-Yo. Sadly, the video which was uploaded on March 27 secured only 281,594 views. Charly Black offloaded another steamy female anthem in May titled, “Fuego.” The reggaeton inspired track has been steadily climbing in views since the drop, topping out at 281,101 at the time this article was written. “Sidung” comes through as the subsequent followup song and video, but more importantly, with some out of this world numbers.

The big question now seems to be who exactly is tuning into this specific video, and why? The comment section was filled with text from various world languages. However, English and Spanish seemed to be the predominant tongue. This would tie effectively to Charly’s core fanbase that compromises of a tremendous following in Latin areas as well as English speaking countries. However, there was a lack of local comments to justify the hit locally. This can also be explained, since many times a song will be seen as a hit record in other parts of the world, even if it is not known in the territory it was made. Furthermore, Charly Black is no stranger to numbers, having secured over 86,000,000 views with his hit single, “Party Animal.”

However, it is still a mystery as to why Jamaicans have not caught wind of this megahit. Such numbers should readily secure the attention of other major industry players who regularly boast about their impressive streams.

What are your thoughts on the video, and do you think Charly Black mulched the root of his video with a bit of green?