Charly Black and Ne-Yo link up for a brand new R&B/Dancehall banger “Over Again.”

Producer Troy Hinds from the Troyton Music recording house has turned music matchmaker by bringing together Jamaican singjay Charly Black and multi-GRAMMY winner, R&B superstar Ne-Yo on a track for the ladies, titled, “Over Again.” The track is a groovy mixture of Caribbean sounds, inclusive of ‘Dancehall, Soca and Reggaeton layered below the smooth vocals of Ne-Yo and Charly. Both men continuously fall head over heels for the one who captivates their souls, influencing both to sing, “Over and over and over and over again Girl when you whine your waist I think of us making love Over and over and over and over again Whine fimi gyal…”

This is not the first time that Ne-Yo is collaborating with a reggae/dancehall artiste. Take his remix of Mavado’s track “I Know You Want Me” on Troyton’s Compassion Riddim compilation as evidence that the rapper has done a pretty good job in the past. According to an official press release, Troyton still kept in contact with Ne-Yo and his manager after the first contact almost 10 years ago. “Since the Mavado remix, Ne-Yo and I stayed in touch, and I’m also good friends with his manager Tishawn Gayle,” he mentioned.

He also spoke about how the new track came to fruition. “It had been a while since we did something together, so last year I send him the track and told him I was thinking of a collab with my other good friend Charly Black. Long story short, he loved the track, we then met up in California to do the session and the rest is history,” elaborated the top producer. 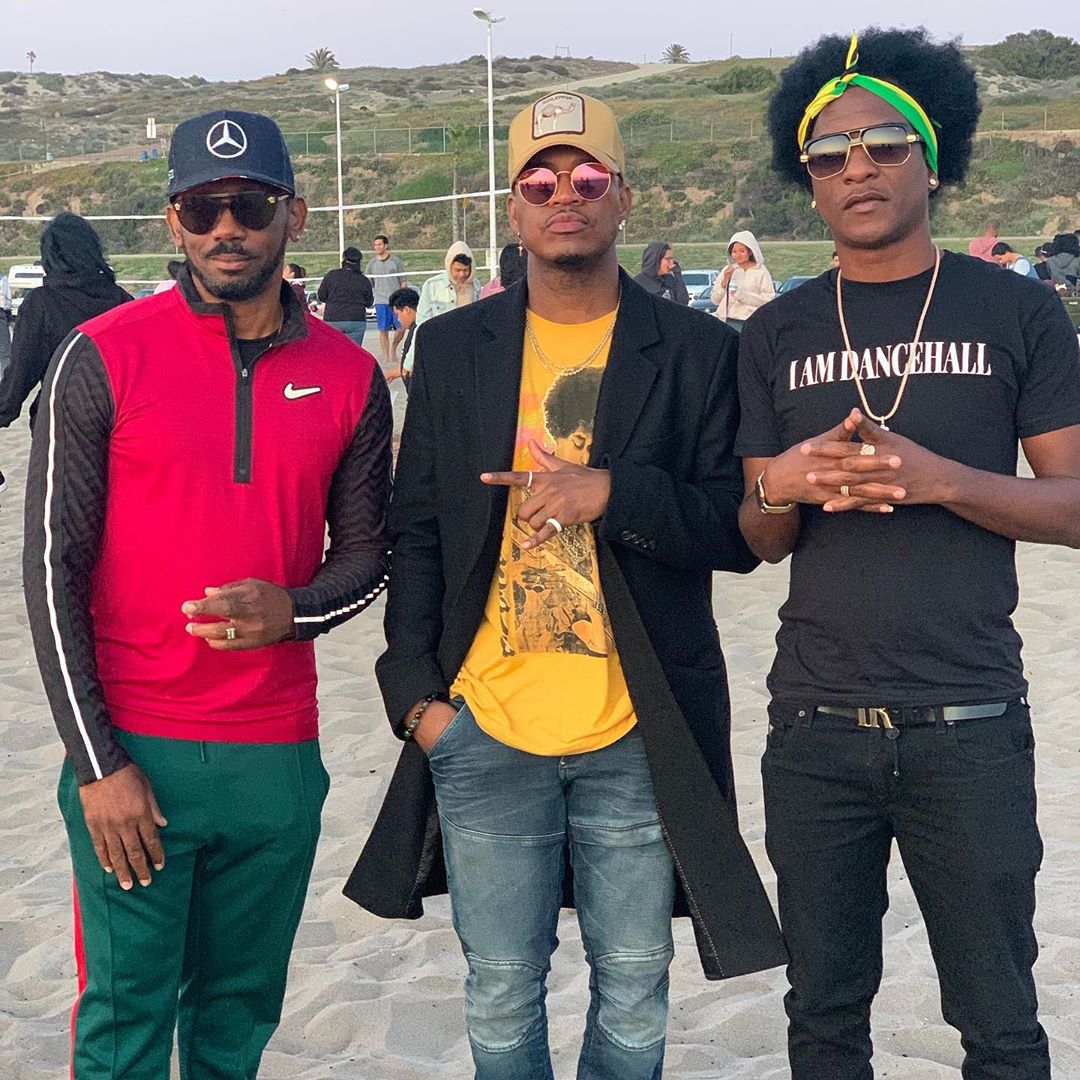 A very excited Charly Black and Troyton have been teasing the track for over a month now. Ne-Yo also seems over the moon about the release and took to his IG account to announce its arrival. “#OverAgain with my guys @charlytrelawnyblack @troytonmusic out NOW!! Reggae music is the epitome of raw expression filtered thru extreme passion. No matter what the feeling is, it just hit different when it’s reggae,” he wrote in the caption while expressing his admiration of the genre.

The official press release for the track saw the r&b crooner delving a bit deeper into the making of the song. “The beat felt sexy. The kinda joint you put on repeat when you really trying to make sure she knows what it is you do, if you know what I mean. It was great working with Charly. His personal vibe is as dope as his creative,” mentioned Ne-Yo.

Charly Black also had some kind words surrounding the making of the track. “It’s a great vibe, great song. This will actually be on my album. I originally wanted to wait, but right now with what’s going on in the world, we need feel good music. Music still plays a vital part in every day life, regardless of the situation, it makes you feel good even for just a few minutes. Working with Troyton and Ne-Yo was wonderful, we felt the connection right away, our voices paired perfectly and vibe was right,” he mentioned.

So far, fans have envisioned the track making it all the way up the billboard charts, and with a plethora of Jamaican support, that seems quite possible.

“Over Again” is being distributed by 21st Hapilos Digital Distribution and should be available on most major streaming platforms.