Doja Cat is still getting hate mail over alleged racism.

Whenever you mention the name Doja Cat, people involuntarily cringe. Now she incites another online debate stating that her critics are the ones with “identity issues.” I’m sure everyone remembers when #DojaCatIsOverParty was trending on Twitter, and she was officially canceled. Fans had bashed the singer after it was revealed that she was a frequent participant in chatrooms that persons labeled as “racist” and “incel.” Doja Cat was subsequently regarded as a white supremacist, with fans pointing out that although she has a white mother and a black South African father, she was primarily raised by her mother, henceforth she is white.

Doja was put on the spot about her 2015 track, “Dindu Nuffin,” whose title is directly related to an alt-right term for black victims of police violence.

Doja Cat eventually apologized via a lengthy post on her Instagram page while she simultaneously vehemently denied all claims. She has also expressed that she is tired of the constant bullying she faces. Today, she spoke out once more via Twitter, insinuating that maybe she isn’t the one who is having an identity crisis, basically calling her haters hypocrites. 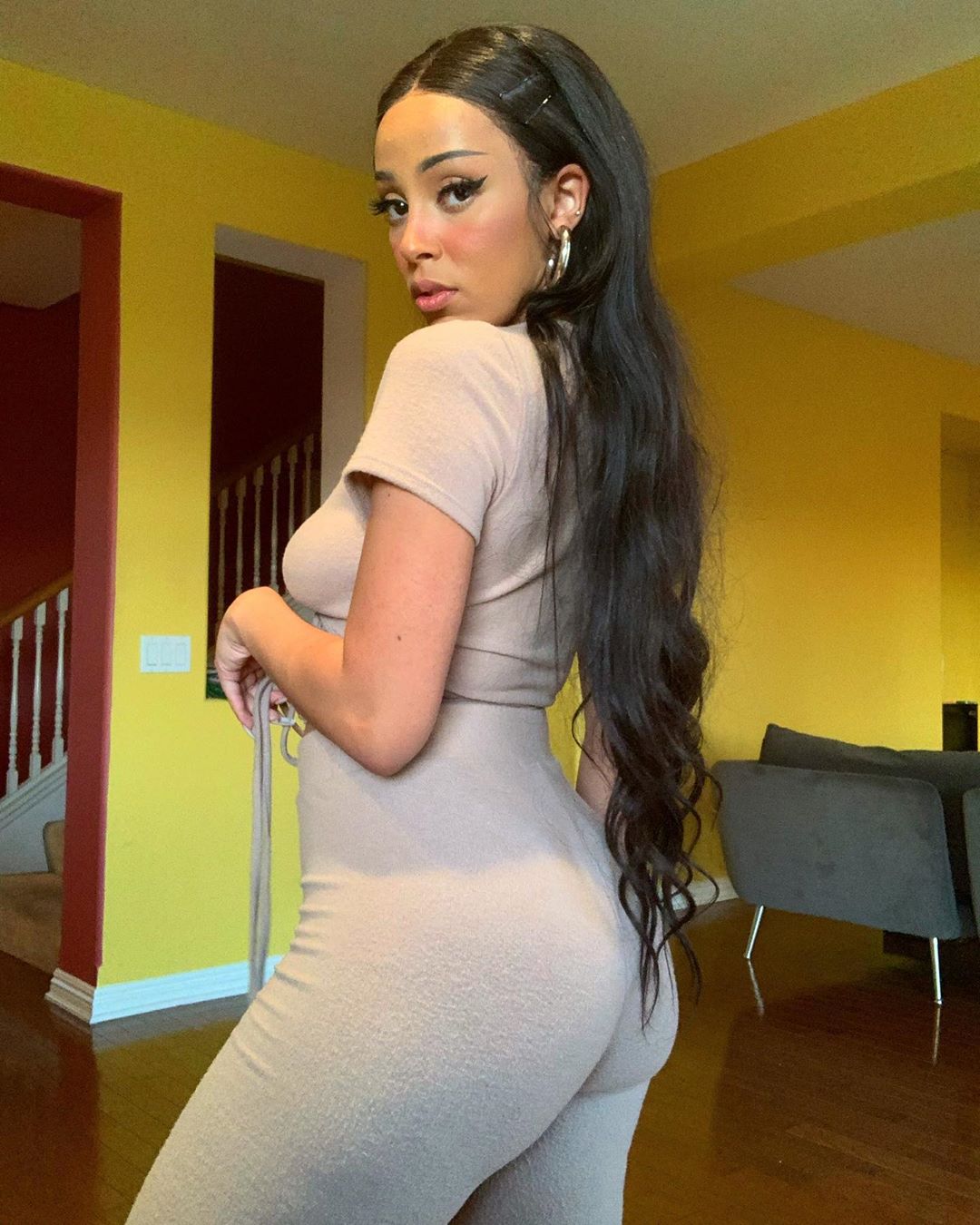 “Remember when people said I was black when I had a #1 along side 3 other black women but now the same people wanna say I’m white? Maybe I’m not the one here with “identity issues”,” she wrote.

Her post got a lot of people rattled, including one user who quipped, “trying to make us forget what you did.” Doja viciously fired back threatening, “I’m just trying to make sure you remember who the f**k you’re talking to, coward.” She later added, “In what world do you think a gang of white supremacists would actually hang out with a black person? Just ACTUALLY THINK about what you said.”

Remember when people said I was black when I had a #1 along side 3 other black women but now the same people wanna say I'm white? Maybe I'm not the one here with "identity issues". 🙂

The latter tweet was then deleted as fans highlighted that her statement was set out to downplay the reality of white supremacy. She further elaborated on the matter stating, “Deleted my last tweet because someone brought up a very valid point about it. My response was that I’m standing up for myself because I know what the truth is.”

Fans have now resorted to referring to Doja as a “b**ch”, “clown”, and “a racist white woman”, while proclaiming “F**k Doja Cat” reminding everyone that she is, in fact, still canceled. The race topic is a very touchy subject, and we think going forward, it might be best for Doja Cat to avoid it altogether.