It’s been nearly 4 months since the passing of reggae legend and actor Bob Andy, real name Keith Anderson. The “Too Experienced” singer died at the golden age of 75 as a result of complications arising from pancreatic cancer. Bob Andy was born in 1944 and began his musical journey sometime in the 1960s. He was a part of the reggae group the Paragons for a short time, however, left to take on a solo career, which saw him recording 7 solo albums. Through these projects, fans were blessed with hits such as, “I’ve Got to Go Back Home,” “Desperate Lover,” “Too Experienced,” “Feeling Soul,” and “Unchained.”

The reggae icon also worked with Marcia Griffiths during the 1970s and produced the UK hit, “Young, Gifted and Black” for which they would go on tour. It is alleged that during their time in England they toured with the likes of Elton John. Andy also exercised his acting and composing chops on Children of Babylon (1980), The Mighty Quinn (1989), and UB40: Impossible Love (1990). His musical offerings saw him being awarded the Order of Distinction by the Jamaican Government in 2006.

Family members are now looking to host an intimate passing on ceremony at the Bob Marley Beach in Bull Bay, St Thomas, this Friday, July 24. However, his son Godfrey “Bobby” Anderson, feels that the proceedings should involve the general public since he has “touched so many people.” 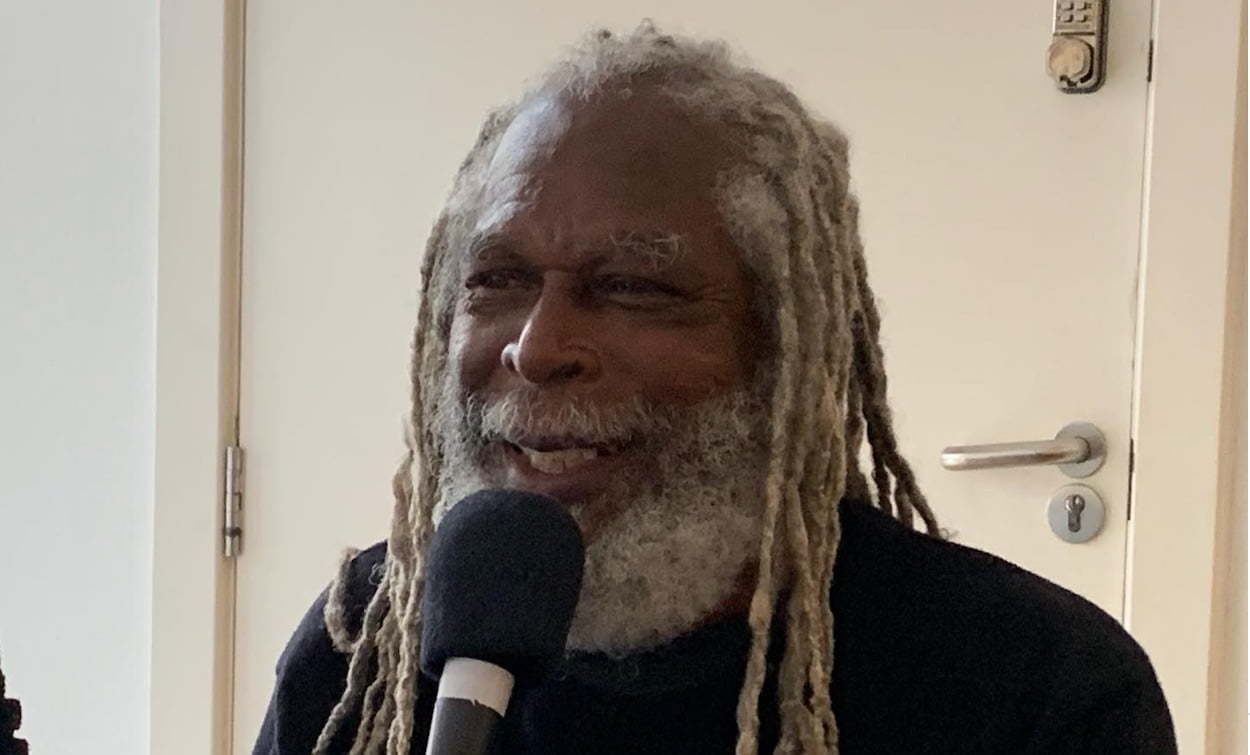 In relation to what should take place on Friday, Godfrey who currently resides in Florida, explains, “They’re gonna sprinkle his ashes in the sea…He loved the sea. He was essentially raised at Cable Hut Beach; that’s his family out there. He would go way out and spend an hour or two.”

Fans and former coworkers alike all sent moving tributes following the death of the entertainer.

“He has a lot of love from the people in Jamaica and all over the world. I don’t think he ever knew how loved he was. He never saw himself as great, even though people referred to him as ‘the great Bob Andy’,” said Andy’s son to the Jamaican Observer.

Godfrey “Bobby” Anderson was also accompanied by his son who observed that his grandfather did not know the reach and power of his music until later in his career and life.

Andy would complete his first African tour in 2005.