Kanye West honors his late mom Donda West with a new song called “Donda,” which was released on her birthday.

Kanye West has been dominating headlines in recent weeks and has now released a track called ‘Donda’ in honor of his late mother on what would have been her 71st birthday. Donda West was the “Homecoming” rapper’s momager and close confidante before she passed away due to heart surgery complications on November 10, 2007. West, who has always blamed himself for her untimely death, has since found several ways to keep her memory alive, paying homage in song and most notably, creating Donda’s House, a creative center, and charity foundation. The new musical tribute was shared on Sunday via Twitter with the caption, “In loving memory of my incredible mother on her birthday. This song is called DONDA.”

The former English professor’s crisp voice is heard clearly throughout the intro to the clip where she recites the thought-provoking, relevant lyrics from KRS-One’s ‘Sound Of Da Police.’ 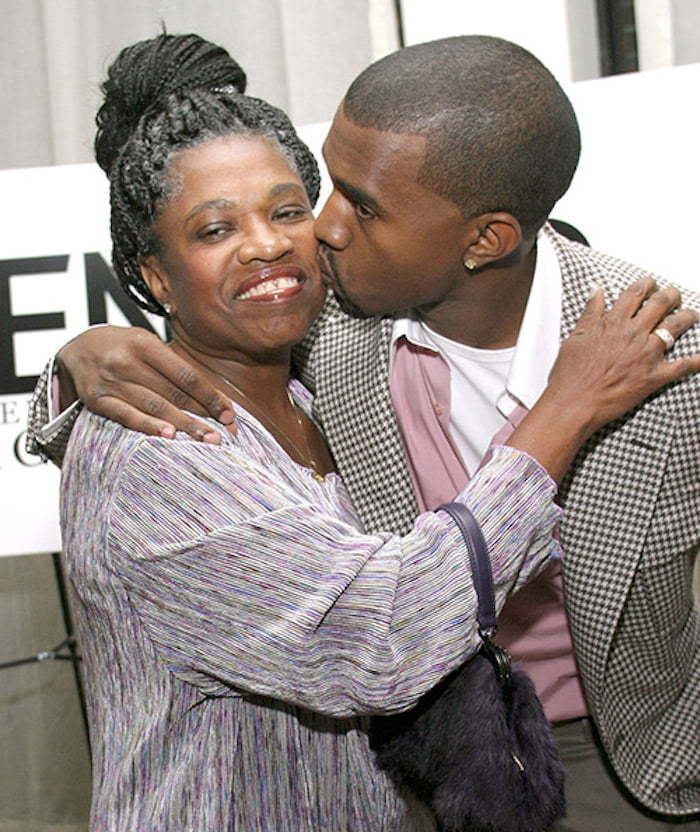 “There could never really be justice on stolen land/ Are you really for peace and equality?/ Or when my car is hooked up, you know you want to follow me/ Your laws are minimal/ Cause you won’t even think about looking at the real criminal/ This has got to cease/ Cause we be getting hyped to the sound of da police,” she says. Kanye West then jumps in, tackling “fake leaders”, the Devil confusing the masses, and racism.

“Righteous indignation in this nation/ We gon’ start a revolution in this basement…Mama I need you to tuck me in/ I done made some mistakes and they rubbed it in/ I know you and grandma had enough of them/ Why I gotta be so stubborn then/I’m doin this one for y’ all/ So we can end racism once and for all.”

This is West’s third new song in as many weeks, including collaborations with La Flame, “Wash Us in the Blood,” and Ty Dolla $ign’s new single “Ego Death” featuring himself, FKA twigs & Skrillex. In the early hours of Donda West’s birthday, Kim Kardashian West posted a throwback of Yeezy and his mom singing “Dear Mama” from 2005’s “Late Registration” which he told Oprah was ‘one of his favorite songs.’ While his adoration for his mother is unmistakable, it’s still unknown whether “DONDA” will be featured on Kanye’s upcoming album “God’s Country.”

In loving memory of my incredible mother on her birthday ? My mom reciting KRS1 lyrics This song is called DONDA pic.twitter.com/YWKhqYYu2E