Vybz Kartel hops on the remix for Jada Kingdom’s “Heavy!”

Dancehall diva Jada Kingdom has made waves and received major airplay since last year’s release of her chart-topping Reggaeton infusion “Heavy!” The Twinkle superstar is back to make summer 2020 “the best you ever had”, recruiting industry heavyweight Vybz Kartel for the remix to the successful single. The two have been teasing the project on social media for weeks, finally dropping it late last night for their eagerly waiting fans. The updated version has an ultra playful vibe with the two going back and forth with flirty bars plus a shoutout to all Caribbean ladies from the Teacha.

It’s still unclear whether we’ll get a video for this new sexy collaboration, but it’s guaranteed to gain traction in the coming weeks with its spicy verses. Kartel begins the antics with “Anuh ounce mek dah batty deh a bounce/ gyal yuh hip dem a kilogram, p** p** ah pound/ n it tight till it squeeze yuh mi love dig it out and come.” Jada provides teasing response “How yuh mean fi tell mi seh yuh cyah liff it up? Come een like yu nah drink nuh peanut punch/ Ready up, pick it up, slap it up, damage!” 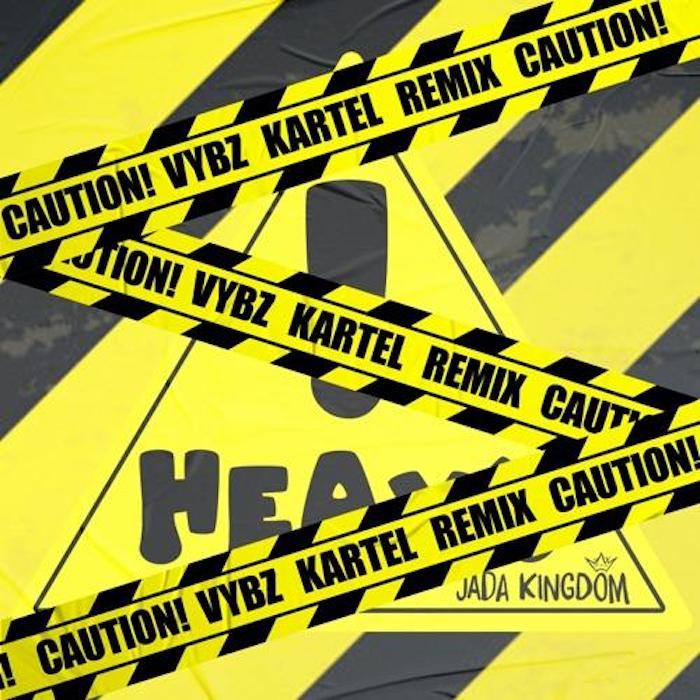 This is their second team-up track after “Cast Iron Heart” back in January when the curvy sinjay gushed over the chance to work with one of her idols. “mi still cyah bleev des! mi appreciate the fact seh yuh even consider mi fi deh pon this project, thank you for this opportunity mi don! #ToTanesha “Cast Iron Heart” @ OUT MIDNIGHT? and yes I WROTE MY OWN LYRICS for those who were lippin.”

Jada Kingdom has been kept busy since then too, officially squashing the beef between herself and fellow songstress Shenseea in a mature move following the untimely passing of the ShenYeng boss’ mother. The “Banana” crooner has also hopped on the revamped version of Skillibeng’s 2019 steamy song “Shake,” and so far, their fans can’t get enough.