Jason Derulo seems to have stumbled upon a rather lucrative venture.

Sure, being a multi-million dollar recording artist who has sold millions of albums is likely to bring in the cash, but Jason Derulo has found another way to bring in the dough, according to reports. We live in the age of social media where big bucks can be made for 30-second videos. The hottest app at the moment is undoubtedly TikTok, and the “Savage Love” singer is making a killing thanks to his creative clips that feature him suspended in mid-air, cooking sugary treats, jumping into pants, and teaching the world how not to eat corn on the cob.

But while the 30-year-old obviously has a lot of fun doing his videos (and has over 25 million followers to show for it), rumors have circulated that he is also doing so because each post brings in a few thousand. 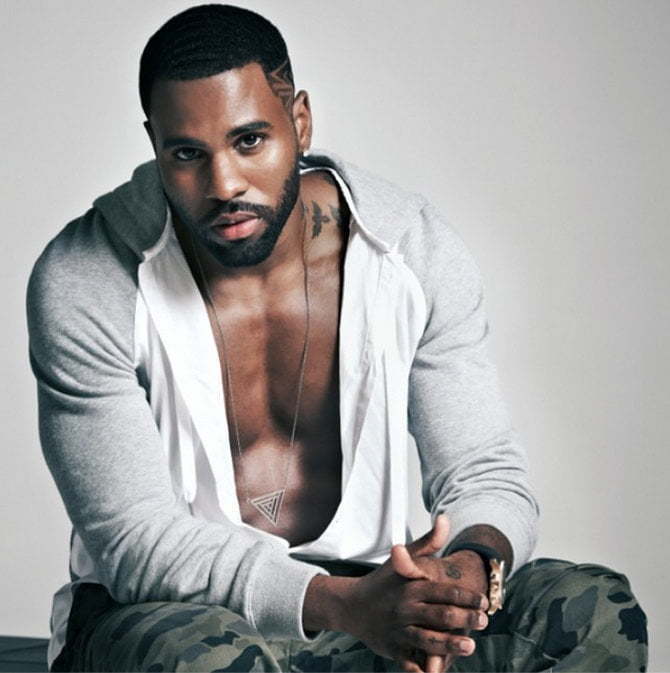 Jason Derulo is believed to be worth about $10 million and is said to make more than $75,000 from each TikTok vid. When asked about the profitable endeavor, Derulo was coy, but also confirmed that it is as lucrative as it sounds. “I think it’s tacky to say what I do make from them,” he told Complex. “But it’s far more than that, but I’m not gon’ say what it is.”

The singer also shared with Complex that the social media platform has enabled him to show a side of himself that he was unable to before. “I’m able to show who I am whereas in other apps I didn’t’ thrive as much because I couldn’t show me. TikTok is all about creation and I love just building things from nothing,” he said.

Derulo has now decided to embrace the title of the ‘King of TikTok’ and it looks to be paying off.

Thanks for 11MIL, you on TikTok yet? @jenafrumes