Roddy Ricch made his debut on Tiny Desk Concert with a stellar performance.

This year may be a struggle for most of us, but for Roddy Ricch, it just keeps getting better. The breakout star has been on the move in the rap game since his sudden rise to fame last year, with tracks like “The Box”, “High Fashion,” and “Ballin,” landing him top spots on the charts. Now it seems while most of the world has been using quarantine as an excuse to take a break from the grind, Roddy has been honing his performance skills.

By delivering an impressive set on NPR’s Tiny Desk Concert series, Ricch joins several other artists who have been finding innovative ways to bring the live show experience to their fans during the coronavirus pandemic. 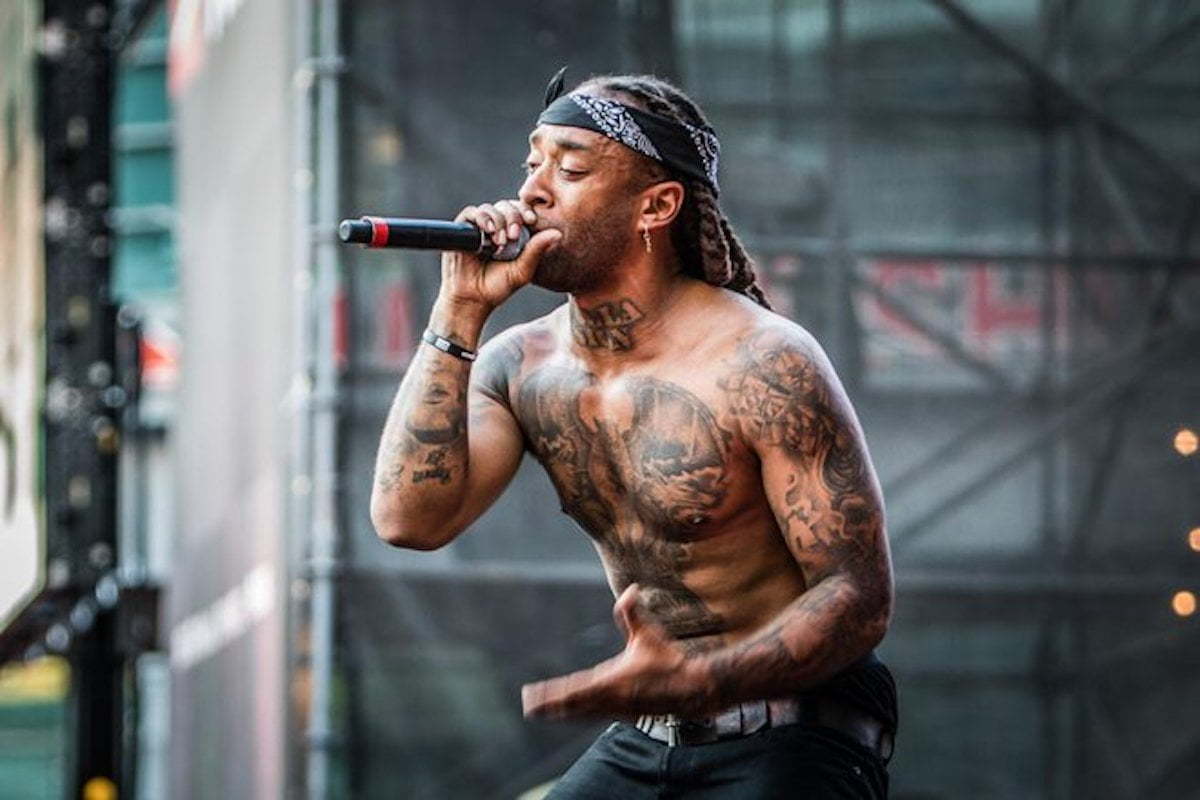 The platform has long been celebrated as an opportunity for artists to perform in a more intimate setting, with only a small crowd and minimal accompaniment. However, since COVID-19 has made it impossible to gather any size audience, Roddy Ricch seems to have put a bit more effort into building a visually appealing set and live band. Kicking off his set with “Perfect Time”, the Compton native later welcomed Ty Dolla $ign to the stage for a collaboration on “Bacc Seat.”

The set was an impressive ode to car culture filmed at West Coast Customs, the garage famously utilized on Pimp My Ride. Ricch concluded his set with “War Baby”, but first he delivered a few words about the current events. “There’s a lot going on in the world,” he acknowledged. “Ya know, a lot of times I stay off the internet, I don’t really like to be bothered. But this is a crazy time we livin’ in. There’s a lot of negativity going on, and on a positive note I just want to appreciate my people for standing together at a time like this.”