The Jamaican entertainment sector might not reopen anytime soon.

It seems the selfish actions of a selected few venue owners and promoters have thwarted the Government’s plans to reopen the local entertainment sector of Jamaica. According to JIS, the Minister of Local Government and Community Development, Hon. Desmond McKenzie made the revelation during a press conference held at the Ministry’s Kingston branch on July 05, 2020. During the conference, he spoke on the various violations and infringements that were captured and shared on social media.

“On Thursday (July 2) we met with the entertainment sector here at the Ministry to look at how we will deal with the possible reopening of the sector. We discussed, at length, what are the options that are available for the Government to consider,” mentioned the Minister in relation to talks held with a newly formed entertainment group consisting of various persons and roles stretched across the wide entertainment sector. 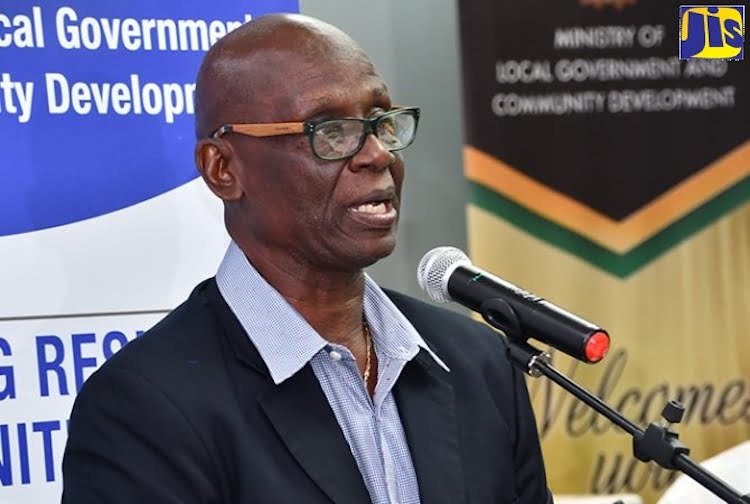 The Minister, who is charged with the task of spearheading the reopening added, “those meetings were very successful and we will continue those discussions come next week Thursday (July 9), but under the present condition that we are now facing, it is clear that Government will have to reconsider the reopening of the entertainment sector under these present circumstances, because what we are seeing is only courting danger and we cannot afford, as a country, to lose the gains that we have made in controlling the COVID-19 pandemic in Jamaica.”

Reggae Mills, which operates one of the 25 shops Devon House, was penalized with 2 weeks closer following breaches under the Disaster Risk Management Order after video footage of an event held at the premises was shared on social media.

Just last week a group of event promoters held a peaceful protest on the streets of New Kingston to gain the Government’s attention, with the key theme being No Entertainment No Vote. One of the organizers, prominent Montego Bay deejay and promoter Shawn ‘DJ Kentucky’ Stewart, spoke to The Star and expressed his understanding of the shutdown. Stewart said that he is of the belief that there can now be movements to some form of normalcy where entertainment is concerned.

“We can work with the current 11 p.m. curfew if that’s what it comes down to, but we wah make sure we meet our overheads with social distancing and everything in play,” mentioned Stewart. He added, “We just need the Government to start acknowledging our needs because we mean say we nah vote if they don’t.”

During the press conference, Mr. McKenzie expressed that he and his team have observed ads and promotional content circulating on social media, referencing the reopening of prohibited places of entertainment in Portmore.

“Entertainment, as it stands, is still on the banned list of activities that are [not] to take place across the country,” McKenzie said while adding that he has asked the police hiarchy to intervene.

“I want to appeal to Jamaicans to let us consider our brothers and sisters. We can’t be selfish in this pursuit. While I understand that there are many livelihoods that are affected by their actions, it is not just the livelihood that is important; it is the lives that are important. Please understand and let us work together,” begged McKenzie.

Urbanislandz will share updates from the upcoming July 09 meeting once it is available.