Vybz Kartel’s baby mama Tanesha ‘Shorty’ Johnson revealed they had a daughter who died as an infant.

Vybz Kartel dancehall’s perennial hot topic is once again living up to his name following the recent release of his latest album “Of Dons and Divas.” This time the one shining the spotlight on Adidja is his common-law wife Tanesha Johnson AKA Shorty. In an interview with DJ Lava, Shorty spilled the tea on some incidents that took place between herself and the ‘Teacha.’ She also demonstrated the power she holds in the running of his affairs in the incarcerated deejay’s absence. In all the Vybz Kartel trivia, there was one piece of information that shook Vybz Kartel’s fans – the moment where Shorty revealed why the couple does not have a daughter right now.

While Vybz Kartel is the proud dad of a daughter he loves dearly, he is a father to three boys with the love of his life. It turns out they had a little princess of their own at one point, but unfortunately, she was only here for a few months. Shorty let it slip that before her youngest son was conceived, she was pregnant and did indeed give birth to a baby girl who died after only 6 months and two weeks. 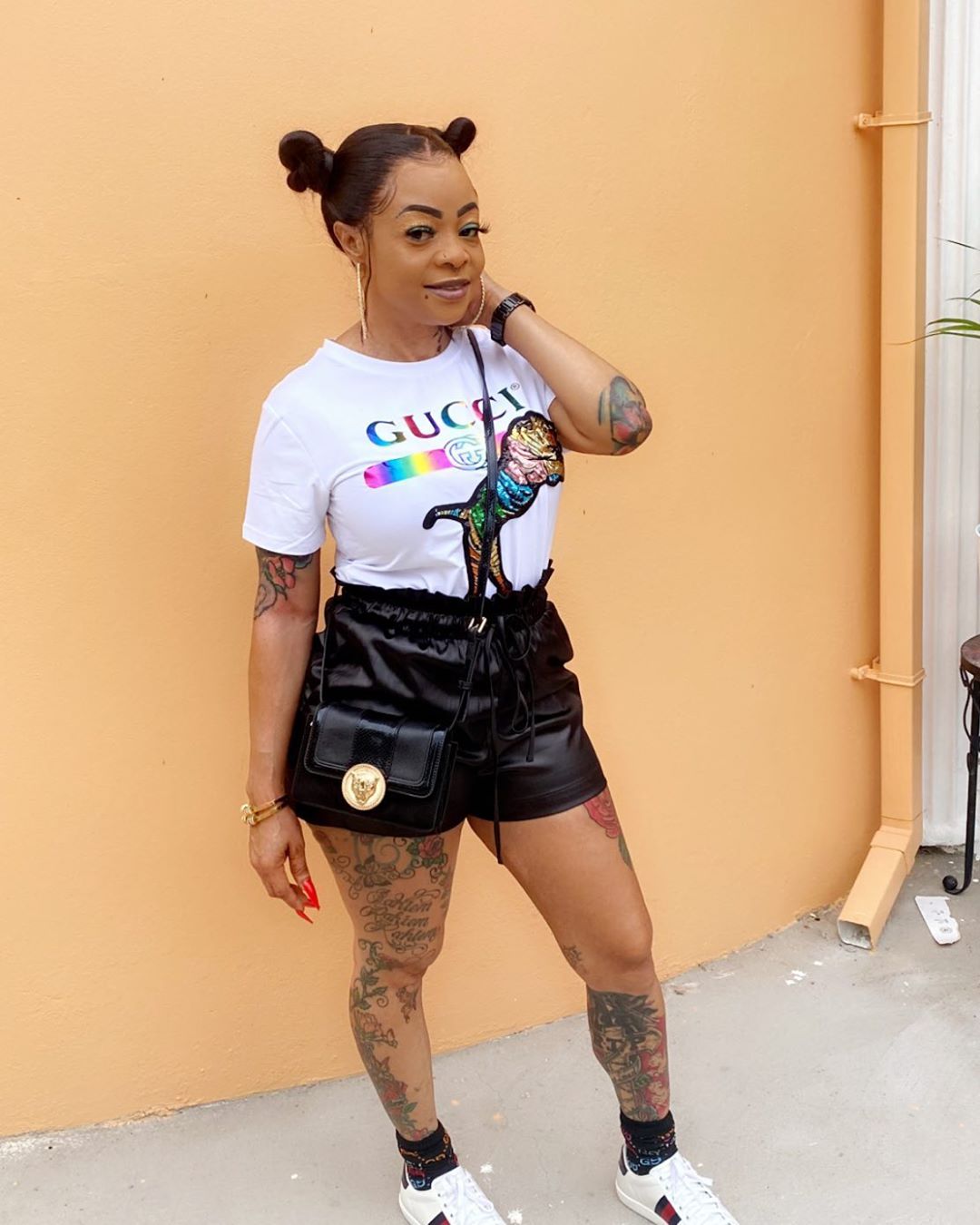 Shorty openly admitted the hurt caused by the traumatic event immediately sipping her champagne glass after the recollection. It isn’t always smooth sailing in the Palmer household, however, Tanesha seems to be up to the task and keeps the ship afloat in the World Boss’ absence. She made sure to highlight this as recently, recording artiste Lisa Mercedes has heralded herself as Kartel’s new girlfriend.

Shorty let it be known that only her and her alone can go to the bank and proceeded to wield her title of Power of Attorney. “Ask Sikka Rhymes ntn cyah happen without me,” she said. She also admitted to having all the property titles in her name as well. Shorty definitely seems like a boss and even hinted at an upcoming release from her label Short Boss Muzik – a single from Shaneil Muir, a rising dancehall star.

It’s always great when women in positions of power can share their stories of adversity that many women can relate to every day, and model their triumph as an inspiration. Shorty and Vybz Kartel have been through it all, and today they’re both very successful and happy with their family. That’s what counts.