No Limit and Ruff Ryders docuseries coming to BET.

Sunday’s BET Awards show was met with unprecedented challenges considering the unique circumstances of the coronavirus pandemic. While the performances had to be done virtually and the audience was only comprised of viewers at home, BET managed to pull off a night full of entertainment and artistry. In addition to many exciting and dynamic performances, the network used the evening to debut trailers for upcoming programming, including two docuseries that have the internet abuzz. Teasers for “No Limit Chronicles” and “Ruff Ryders Chronicles” featured a glimpse into two music empires with a combination of never-before-seen footage, in-depth interviews, and dramatic reenactments. 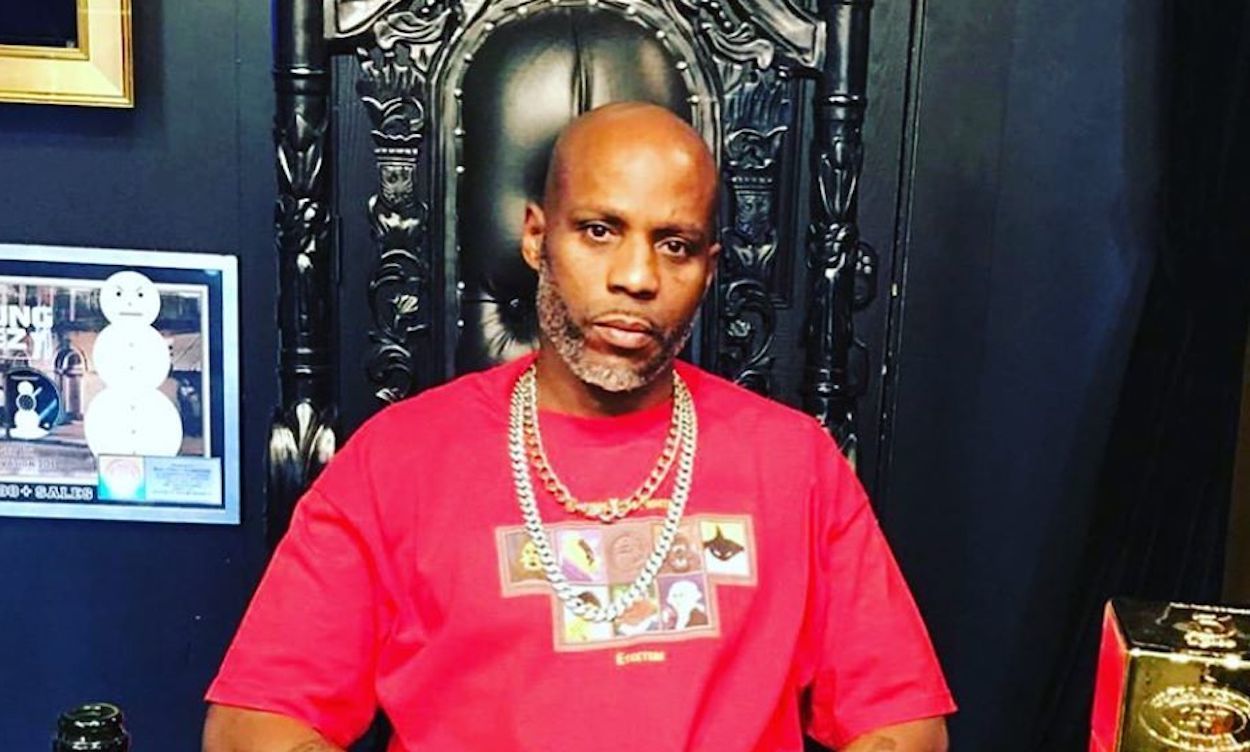 “No Limit Chronicles” will tell the story of Master P and No Limit Records as the label struggled to rise to the top and eventually became a legendary force in the music industry. The docuseries will air in five parts beginning on July 29th, and will include interviews with Master P, Romeo Miller, Snoop Dogg, Silkk The Shocker, Mia X, Mystikal, Fiend, and Mr. Serv-On. The trailer shows a snippet of Snoop’s interview, during which he says, “No Limit Records, one of the great dynasties in hip hop. That’s Master P’s legacy.”

Following the No Limit story, BET will debut “Ruff Ryders Chronicles” to depict the beginnings of the label founded by Joaquin “Waah”, Darin “Dee”, and Chivon Dean, all of whom are related to producer Swizz Beatz. The docuseries will also air in five parts and premier on September 2nd. The short teaser trailer showed interviews with DJ Khaled as well as the always controversial DMX.

Reminiscing on his time as a Ruff Ryder, X can be seen saying, “We set trends, turned sh*t up. It will never be forgotten.” At a time when it feels like hip hop is beginning to get some of the respect it deserves and being recognized for its profound power in shaping history and culture, it feels right to start taking a look back at these highly influential music collectives and paying homage to the innovators.